Swachh Bharat Abhiyan: What are the barriers for toilet construction

Ability to raise the initial funds, lack of space in urban slums and lack of awareness is hampering the sanitation programme 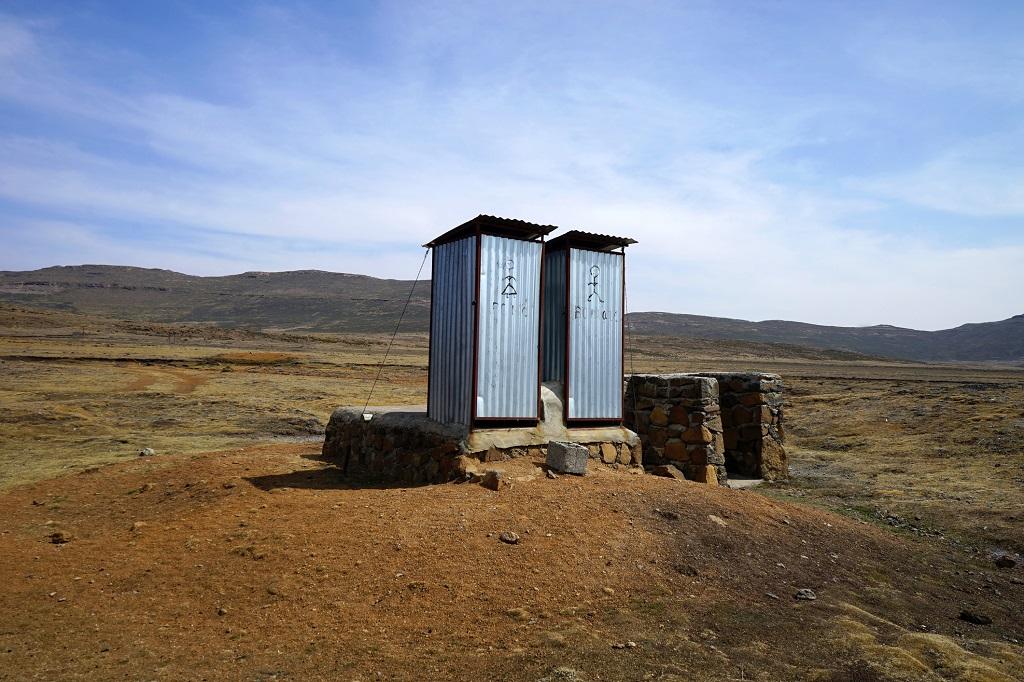 With the goal of making India open-defecation free by 2019, the NDA government launched the Swachh Bharat Abhiyan (SBA) programme in 2014.

Under the programme, people living below and above poverty line can avail reimbursement for constructing toilets at household level. The programme has given a huge impetus to nationwide toilet building exercise.

The SBA, currently, operates under a reimbursement model, where the households are expected to build the toilets from their own funds and then, upon producing the required documents, they are reimbursed Rs 12,000- Rs 15,000.

Despite the SBA subsidies easing the process of household toilet construction, BPL households are faced with significant barriers.

One of the most important barriers is a household’s ability to raise the initial funds needed to build the toilets. Based on our initial visits in rural Karnataka, it emerged that the real cost of building a toilet is highly variable and can often be more than Rs 20,000.

The average agriculture household income was Rs 8,931 per month in 2016-17, according to the Nabard's All India Rural Financial Inclusion Survey. Combining the income data with the cost of constructing the toilet indicates that households find it challenging to raise the initial funds.

While informal methods of raising the funds exist (borrowing from relatives or dipping into personal savings), these are not accessible to all households.

Moreover, the reimbursement from the SBA is delayed by at least six months. Until then, people continue to pay interest to moneylenders. This makes households reluctant in building toilets.

Urban slums are characterised as congested lanes with poor light and ventilation and having wall- to-wall houses with single room per household.

According to census 2011, 45 per cent of households in urban slums are having single room.  It becomes clear that the spare space available to a household to build a toilet may not exist or maybe too less.

Households that can raise the funds may be challenged by the lack of space to build a toilet. Moreover, it becomes difficult for people living in rented homes, as the decision to build a toilet lies with the house owner. Community toilet is suggested as a solution in such settlements.

However, its construction and long-term use depends on finding suitable site close to the slum and proper use and maintenance.

The success of any government programme lays in its design, implementation and participation of community members.

SBA is only focussed on toilet construction, not on IEC (Information, Education and Communication) activities. In the earlier programme Nirmal Bharat Abhiyan, 15 per cent of the fund in the budget was spent on IEC activities, but it has been brought down to 8 per cent under SBA.

Lack of proper information about sanitation programme can impact the most marginalised people. For example, women-headed households may lack access to the information about the process of applying for subsidies to build toilets.

In rural areas, many women did not know who to approach or what paperwork is needed to apply for the construction of the toilet under the SBA.

For example, when we asked women from Jayanagar slum in Nelamangala, Bengaluru, to describe the process of applying for toilet construction under the SBA, they were unable to describe who to approach and what documents were needed.

Improving the information dissemination about the processes through which the most marginalised people can access the programme subsidies can extend the benefit of SBA to these households.

While some of the barriers are relatively easier to fix (such as improving information dissemination), space constraints can be the most challenging. Removing these initial barriers can improve household level access to sanitation.

(Kumar D S is a Research Assistant at Ashoka Trust for Research in Ecology and Enviornment (ATREE), Bengaluru)