In 4 years, farmers’ income has increased by just Rs 2,505 per month: NABARD report

Although the average farm income per month saw a rise in the last four years, it is still not enough to help farmers cope with the current agrarian crisis 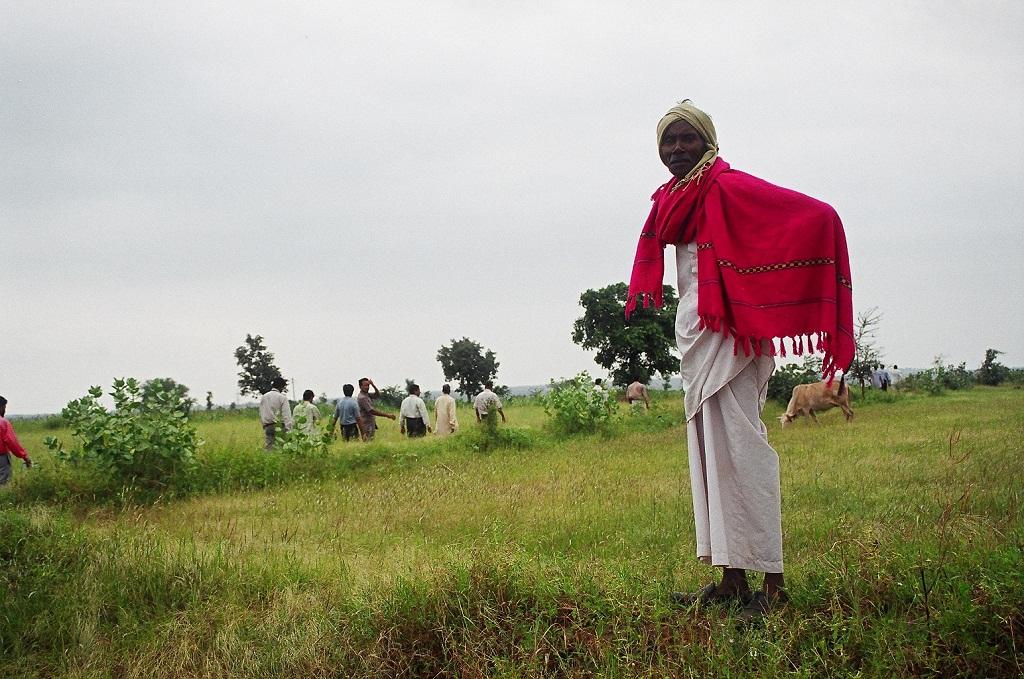 the average agriculture household income is Rs 8,931 per month in 2016-17. Credit: Ruksan Bose

A latest report by the National Bank for Agriculture and Rural Development (NABARD), a government agency, again, shows the vulnerability of Indian agriculture households.

The NABARD All India Rural Financial Inclusion Survey (NAFIS) shows that average agriculture household income was a mere Rs 8,931 per month in 2016-17. Apart from a paltry income, farmers are facing rising indebtedness, lesser financial inclusion, and absence of insurance facility, according to the report.

What is shocking is that in the past four years, the income of a farm household has increased by just Rs 2,505/month. This is calculated by comparing the NABARD report with a 2012-13 study by the National Sample Survey Organization (NSSO), another government body that estimated the average monthly income of farm household at Rs 6,426. 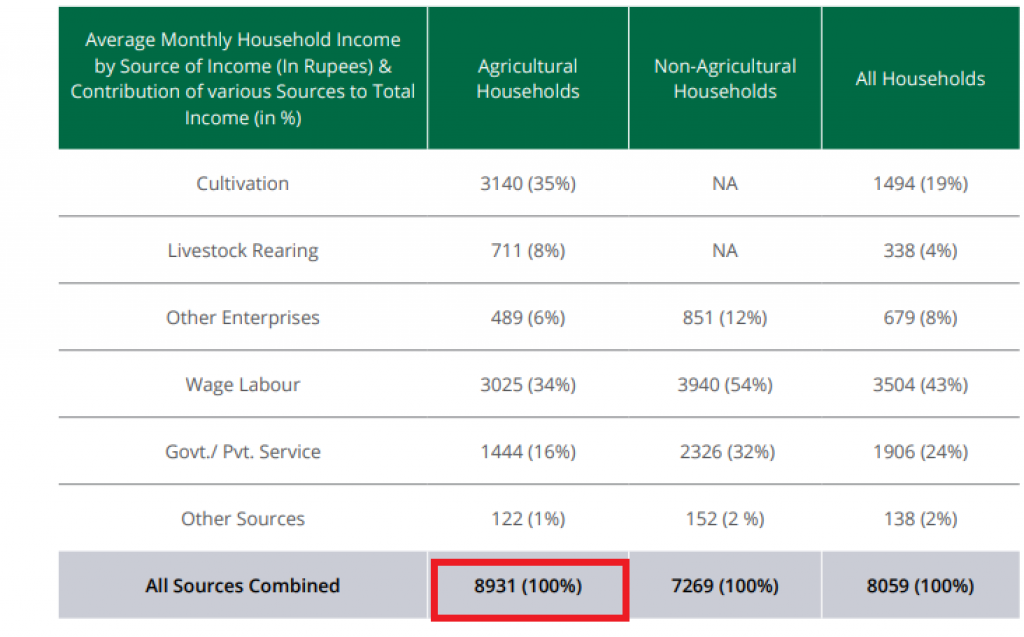 This income would actually be lesser if food inflation is included.

Launched in 2016-17, NAFIS is a national level survey that offers a comprehensive overview of the rural population in terms of their status of livelihoods and level of financial inclusion. It was conducted in more than 40,000 households from 245 districts in 29 states.

While cultivation is still a major source of income (35 per cent), followed by daily wage labourer (34 per cent), livestock rearing contributes only 8 per cent of their income.

The survey shows that 41 per cent of rural households are indebted, of which majority (43 per cent) are agriculture households. Gujarat, Maharashtra, Telangana, Jammu and Kashmir and Himachal Pradesh are the most indebted households.

It clearly shows that one-third of rural households, which require the most support, are weaned away from financial inclusion. It also states that financial institutions do not prefer to lend in rural areas and they prefer to give the least they can.

Only 20 per cent rural households reported to be associated with Self Help Groups.