Two years left and the blind chase of toilets continues

Although Guna district in Madhya Pradesh spent almost all its money for toilet construction, people were still defecating in the open 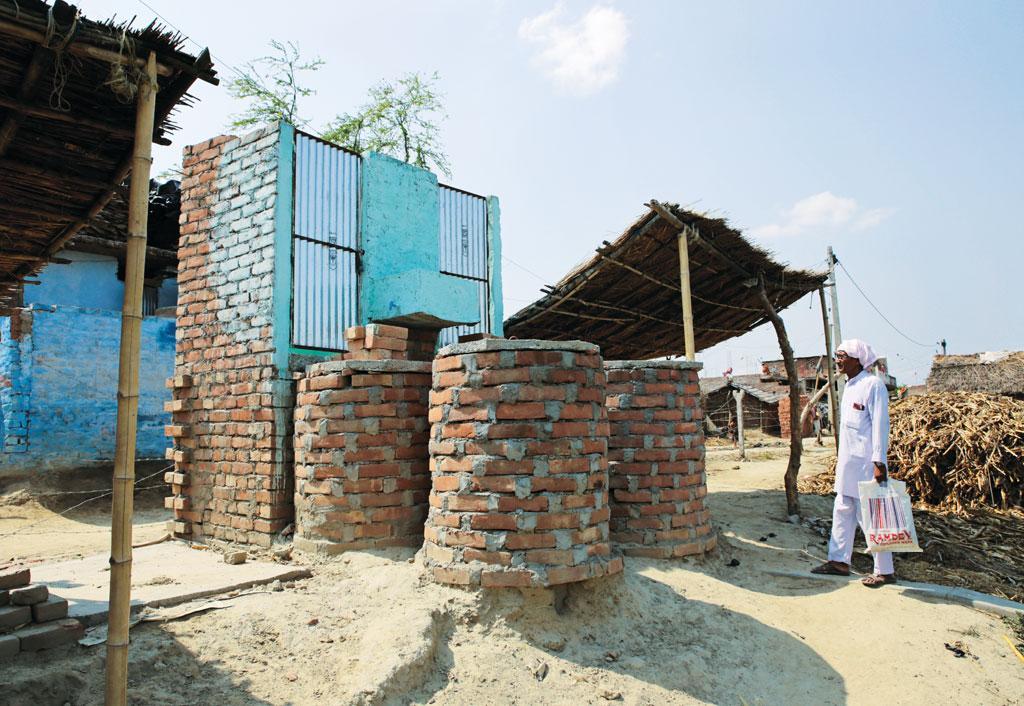 In Bihar's Khagaria district people don't use toilets in the monsoon as soak pits, installed at the flood level, start overflowing.

Just two years away from achieving the open defection free (ODF) target, government officials have faced flak for intimidating people to force them to construct toilets. Under pressure to achieve the target under the Swachh Bharat Mission (SBM), officials have reportedly resorted to lynching, denying ration cards and work under the Mahatma Gandhi National Rural Employment Guarantee Act and even shamed women.

In the past year, Guna saw a more than twofold increase in toilet construction, according to the Ministry of Drinking Water and Sanitation (MDWS). In fact, the district spent almost 99 per cent of the total expenditure for toilet construction.

When Niyaz Ahmad Khan, Additional Collector of Guna district heard allegations from the media that of the total 179 ODF villages, 155 were wrongly given the ODF certificate, he sent a team to all the villages for verification. After staying all night and surveying the villages from 5.30 to 7.30 am, they saw that around 2,000 people were defecating in the open, which included women and children.

Khan says that he has asked the gram sabha to take care of these cases. He adds that since a wrong report was submitted at the block level, he directed the Janpad CEO, who heads the blocks, to file FIR against the sarpanch. The 45 panchayat sachivs who were also connected to the reporting will also be terminated, he said. The district officials will soon survey the number of defunct toilets, toilets with broken door and soiled seats in all the 179 ODF villages in Guna.

District officials admit that apart from lack of awareness, poor quality of construction and maintenance are the reasons villagers are not interested in building and/or using toilets. Experts feel that SBM is merely aiming at counting the number of toilets, which undermines usage. For instance, soak pits in Rahimpur Dakshin, Rahimpur Madhya and Rahimpur Uttar gram panchayats in Khagaria district in Bihar have been built at the floodwater level (see picture). This ignores the fact that the villages are near the Ganga floodplains, and every monsoon, the pits get submerged due to water logging.

All the gram panchayats have 100 per cent coverage of household toilets but their liquid waste management is questionable. To avoid getting flooded, the toilets are constructed  4 feet above the ground but the contractor had sited the soak pits at the flood level. This forces people to walk through the overflowing soak pits during monsoons, says Mohit Yadav, from Rahimpur Uttar. This is another striking example where toilets have been constructed, but are not being used due to faulty design.

Even if India achieves the target (47 toilets per minute, according to the latest data from MDWS), toilets may still not be used if they are poorly constructed, have flawed design and do not involve the community.