What happens to our shit once we are done with it?

SFD Week: From treatment technologies to the genetics of faecal sludge 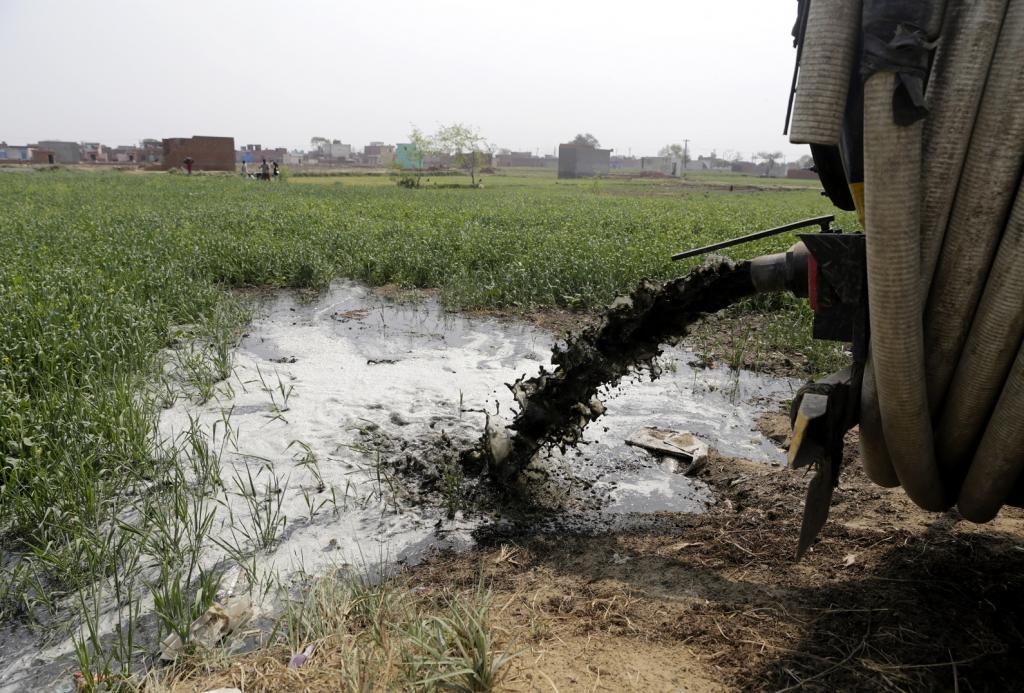 In India, only about 30 per cent people manage to flush it down their sewer lines which then transport the waste to a treatment plant if one does exist.

This trip from the sewer line to a Sewage Treatment Plant (STP) might be hindered by obstacles like incomplete sewerage networks or leakages. But this is the problem of a few.

Over 900 STPs exist in our country, of which less than 50 per cent meet the discharge standards; while 70 per cent of the people do not even have that option.

In the last decade, managing FS has become a part of government initiatives and policy guidelines on sanitation. Known formally as Faecal Sludge and Septage Management (FSSM), it has been recognised as a crucial component for achieving public health and combating river pollution.

The current government’s flagship programme, Swachh Bharat Mission (SBM), which began with toilet construction as its focus, has come to incorporate the treatment and re-use of both solid and liquid components of waste if we are to truly achieve sanitation goals which align with sustainable development goals (SDGs).

Along with treatment for safe disposal, FS treatment technologies also promote the treated waste as a valuable resource which should not be written off.

So where do we stand currently in terms of FSSM? New technologies for FS and waste water treatment, as well as the business potential in FSSM were addressed at the recently concluded SFD Week (April 2-5, 2019), organised by CSE’s School of Water and Waste, the Sustainable Sanitation Alliance (SuSanA), International Water Association (IWA) and National Faecal Sludge and Septage Management Alliance (NFSSM Alliance).

The week took its name from the Shit Flow Diagrams (SFDs), which visually represent what happens to human shit, tracing its journey from cradle to re-use. Globally, this advocacy tool has helped 84 cities in understanding the improvements required across their sanitation chains.

Over three days, the Anil Agarwal Environment Training Institute (AAETI) at Neemli, Rajasthan, was home to 140 professionals discussing how to implement best management practices across the sanitation chain for both wastewater and FS management.

The session on existing technologies for treatment and co-treatment of FSS discussed cross-regional examples from India (GIZ, Tide Technocrats, CSE), Ghana (Sewerage Systems Ghana Ltd) and Bangladesh (WaterAid); and the scales at which the treatment was being carried out.

New technologies for FS and wastewater treatment include non-water solutions for FS treatment using Black Soldier Fly larvae, biological control of infection and smell from wastewater for garden use, in-situ eco bridges using local material for wastewater treatment, constructed wetland for sewage treatment and the genetic composition of faecal sludge itself, treating it as “live”. The concluding session of the week-long event emphasised on the costing, resource recovery and business potential of FSSM.