Why Guwahati is a good bet for a zero - waste challenge

Only a fraction of waste generated in Guwahati is recycled; the remaining ends up at dumpsites or is littered around 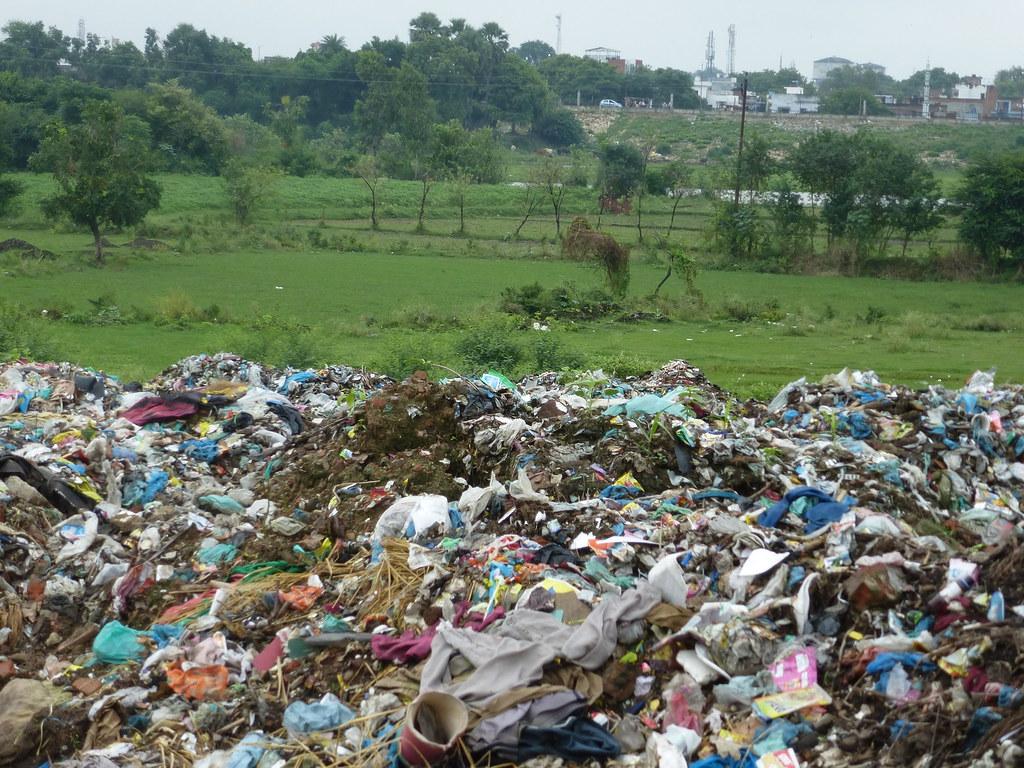 Guwahati is among the three cities chosen by WasteAid, a United Kingdom-based non-profit, which will soon launch a Zero Waste Cities Challenge. The aim is to find entrepreneurs with innovative business ideas that can help reduce or recycle waste and create green employment opportunities.

The competition is part of WasteAid’s Circular Economy Network, which is running events across three cities in the global south.

Two winners in each city will be awarded €10,000 (Rs 892,146) and business mentoring support to help make their idea a reality.

Waste management is the primary responsibility of Guwahati Municipal Corporation (GMC), which overlooks the day-to-day operations and affairs such as primary collection, secondary collection, home composting, processing and disposal of solid waste.

The city, with a population of over a million, is divided into 31 wards — each of which is assigned to a non-profit responsible for doorstep collection, street sweeping and collection of user charges.

The city generates approximately 550 tonnes per day (TPD) of solid waste — more than 85 per cent of which finds its way to the dumpsite located at Boragaon, apart from the numerous other small garbage vulnerable points which can be seen in the city.

Guwahati has a windrow technology compost plant of 50 TPD in Boragaon. It has been functional since 2010, and a proposal for augmenting its capacity to 200 TPD has been proposed.

GMC initiated a project for purchasing dry waste from its citizens to promote segregation of municipal solid waste (MSW). Awareness and home composting is being promoted through pilot projects. Indian Institute of Technology-Kharagpur has been engaged by GMC as consultant to help improve the municipal waste management system in Guwahati.

Despite all these steps, Guwahati ranked 356 in the Swacch Survekshan 2020 survey, an annual survey of cleanliness, hygiene and sanitation in villages, cities and towns across India.

It was launched as part of the Swachh Bharat Abhiyan, which aimed to make India clean and free of open defecation by October 2, 2019.

This indicates that efforts put alone by authorities may not be enough and we need a far intensive engagement which takes its strength from the people who want to make a difference to their cities.

Young entrepreneurs with novel ideas, and citizens who care and want to make a difference by replicating existing models of best waste management practices have a great opportunity.

Only a fraction of waste generated in Guwahati is recycled; the remaining ends up at dumpsites or is littered around. WasteAid believes that local innovations hold the key to a green economy and can make the environment cleaner and healthier for the city’s population.

“We are really excited to launch this competition in Guwahati today. There are already some fantastic examples of the circular economy in the city. We hope that through the Circular Economy Network activities, and in particular the Zero Waste Cities Challenge, we can help entrepreneurs turn their ideas into reality.”

WasteAid has already organised a riverbank clean-up along the banks of the Brahmaputra River. At least 130 volunteers took part in the initiative. Shreeshendu Sekhar, co-founder of the Midway Journey, one of the organisations that volunteered in the event, said:

“The city has a number of young entrepreneurs working towards reducing usage of plastics, may it be through alternatives (like pampearth) or recycling (zender bricks) or through awareness creation. What was lacking in the city was a platform to get all these people together, share the knowledge, invite innovations from outside the city. What we wish to see is the missing link being closed through the circular economy loop.”

The Zero Waste Cities Challenge will run over six months. The application process is open until June 19, 2021. In July, 12 semi-finalists will be selected and will receive intensive business support to hone their idea and create a pitch. The final round will involve pitching at a Shark Tank event in front of a panel of industry experts. These panellists will then select two winners, likely in October 2021.