With his death, India has lost a great mind and a lot of us in the conservation arena, our mentor 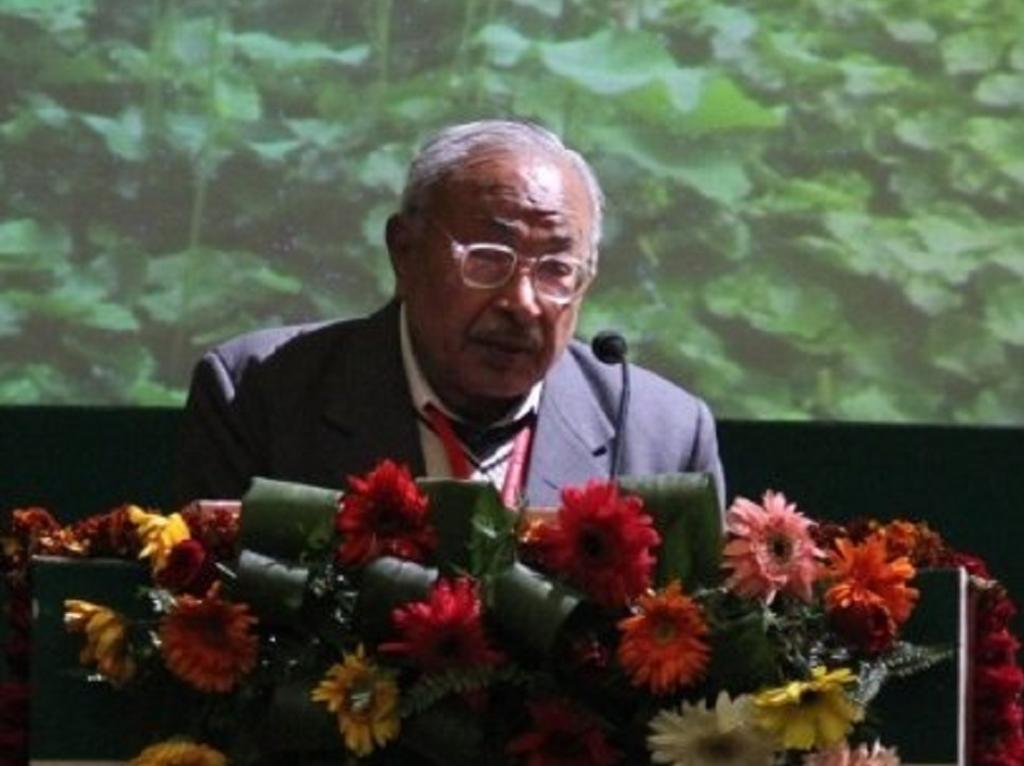 How does one write about a man one eulogised and has just heard had dropped dead? Even while nearing 77, he suffered no ailment, at least none that could bring such unexpected end.

He sometimes did have swollen legs. I remember asking him once during a field trip to Pandwan, a geological site on the Ken riverbed, as to why he was not wearing shoes. He had brushed aside the query.

Professor Brij Gopal was an eminent and internationally acclaimed river ecologist who passed away suddenly January 4, 2021, at a bus stop in Delhi.

I first met him in early 2007, in his office at the Jawaharlal Nehru University (JNU), where he taught environmental sciences. I was researching about the Yamuna river for a planned campaign and had been referred to him. He was perfectly aware that I was a rookie in river matters and his time for me might be a waste. Despite this, he welcomed me and readily shared copies of all his recent Yamuna publications.

After reading those, I was convinced that if ever river science was challenged in our campaign called Yamuna Jiye Abhiyaan (Living Yamuna Campaign), I had found my go-to man.

I was soon back to him with a request to join an expert committee that the Delhi High Court had proposed in a litigation, challenging the construction of Commonwealth Games village in the river bed in which I was one of the applicants.

He readily agreed. That the said committee never got going since the high court orders were challenged and overturned at the Supreme Court is another story.

The absence of a statutory protection to river floodplains in the country was proving to be a huge handicap for us. When informed, Professor Gopal narrated how, way back in 2002, he had convinced the Union environment ministry on the need of a River Regulation Zone (RRZ) notification on the lines of Coastal Regulation Zone for securing the river floodplains.

As is usual with governments, the RRZ plans got derailed with a change of guard. Undaunted, we revived the effort and Jairam Ramesh as environment minister promised the RRZ, before seeing his portfolio changed. Even Prakash Javadekar started the process, only to soon lose steam.

After retiring from JNU, Gopal established the Centre for Inland Waters in South Asia at a small village called Peera on the outskirts of Khajuraho in Madhya Pradesh. His dream was to set it up as a state-of-the-art research facility on freshwater systems. As fate had destined, he was returning from Peera when the end came.

He was an influential voice at the annual India Rivers Week events that some of us organised together and was serving on a number of official and court-constituted expert committees.

With a research experience of over 50 years, his vast scholarship never permitted him to suffer unscientific theories or chatter. A penchant for calling a spade a spade could never endear him to the establishment.

India has lost a great mind and a lot of us in the conservation arena, our mentor.