How our detergent footprint is polluting aquatic ecosystems

Nonylphenol, a hazardous chemical present in detergents, is known to enter water bodies and the food chains 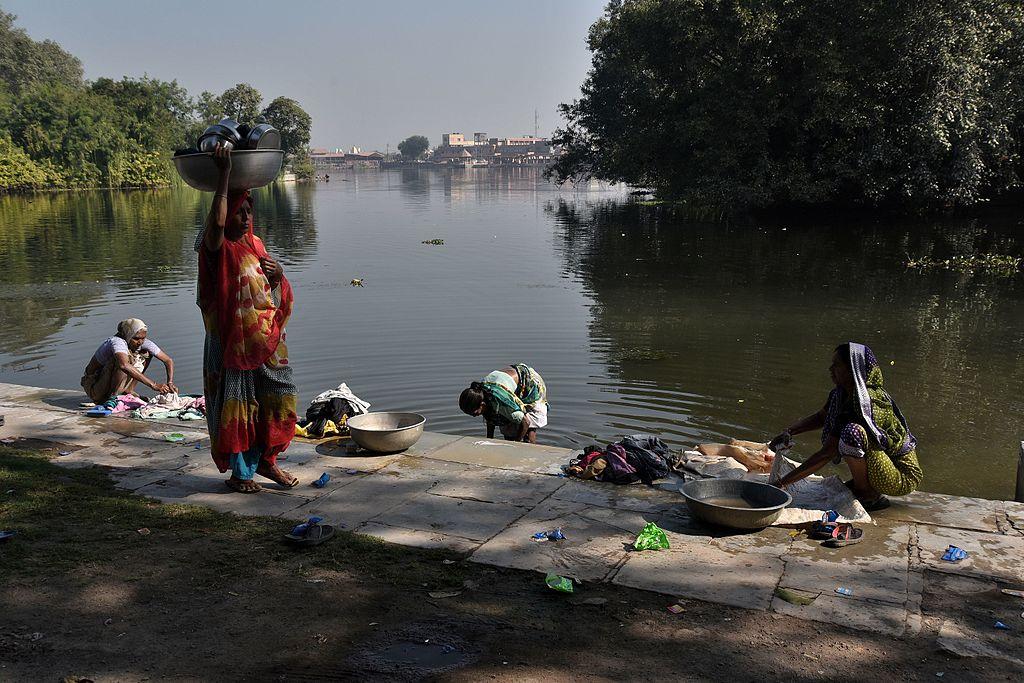 Contamination and pollution of water are serious problems today. Many of the chemical substances that are disposed in water bodies are toxic and hazardous. Disease-causing microorganisms such as bacteria and viruses are solely responsible for waterborne diseases in both humans and animals.

Water pollution caused by detergents is now a big concern in the global context. The per capita detergent consumption in India is around 2.7 kilogram per year. It is around 3.7 kg in Philippines and Malaysia and 10 kg in the United States of America.

Nonylphenol, a hazardous chemical present in detergents, is known to enter water bodies and the food chains. It bio-accumulates and can pose serious environmental and health risks.

It has been detected in human breast milk, blood and urine, and is associated with reproductive and developmental effects in rodents. It is recommended to find substitutes of nonylphenol.

The Bureau of Indian Statistics (BIS) has set the standard of phenolic compounds in drinking water {0.001 milligram per litre (mg/L)} and surface water (5.0 mg/L). The detergents contain suspected carcinogens, and ingredients that do not fully biodegrade.

Many laundry detergents contain approximately 35 to 75 per cent phosphate salts. Phosphates can cause a variety of water pollution problems. For example, phosphate tends to inhibit the biodegradation of organic substances. Non-biodegradable substances cannot be eliminated by public or private wastewater treatment.

Some phosphate-based detergents can also cause eutrophication. Phosphate-enrichment can cause the water body to become choked with algae and other plants. Eutrophication deprives the water of available oxygen, causing the death of other organisms.

In Belgium, phosphates are restricted for use in household detergents since 2003.  Detergents also contain oxygen-reducing substances (ie, a chemical compound that readily transfer oxygen atoms) that may cause severe damage to the fishes and other marine animals.

A few more harmful components of detergents which are anthropogenic components such as herbicides, pesticides and heavy metal concentrations (like zinc, cadmium and lead) can cause the water to grow murky. This blocks out light and disrupting the growth of plants.

Turbidity also clogs the respiratory system of some species of fishes. Pathogens from these toxic water bodies cause diseases, some fatal, in human or animal hosts diseases.

Drinking water contaminated with detergents can be hazardous to human health. The use of ecofriendly and biodegradable detergents should be encouraged to lower our laundry footprints.