Jal Shakti Abhiyan: What can make it more impactful

While the government has ambitious plans to solve the ongoing water crisis, there is a need to clearly spell out the scheme’s outcomes and targets 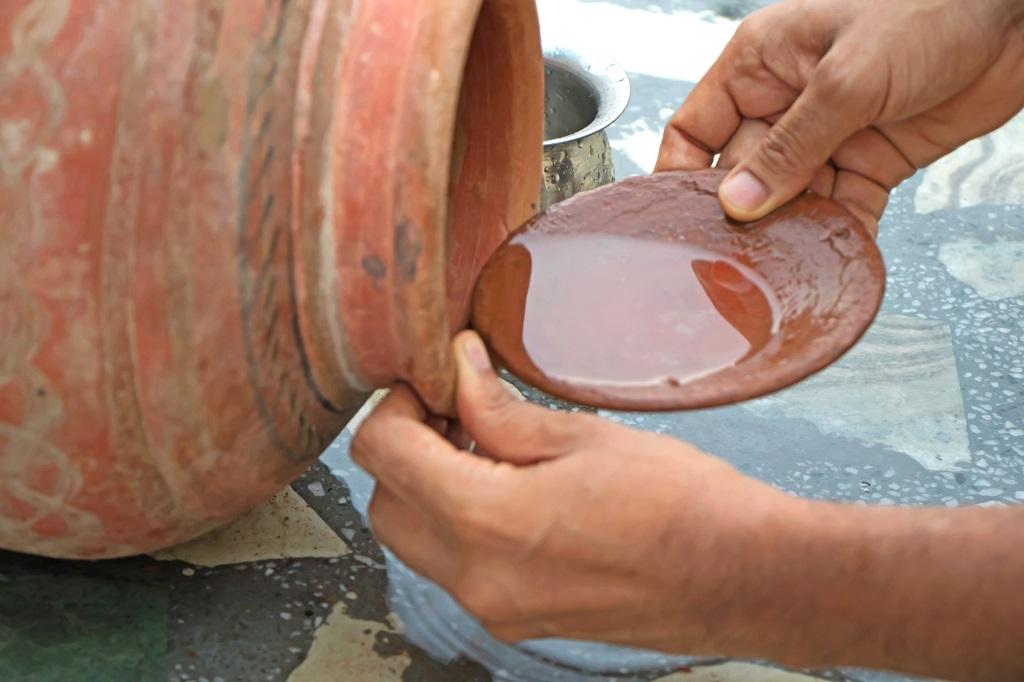 If 2014-19 was the phase to drive and upscale sanitation in the country, then 2019-24 will drop the spotlight on water. Reason: the rising water emergency that’s making India listen to alarm bells and consequentially a strong political commitment coming into place.

As promised by the Bharatiya Janata Party in its election manifesto, a unified Ministry of Jal Shakti was launched in May 2019 as an immediate response to the escalating water crisis in the country.

It also saw the reorganisation of existing ministries and departments like the Ministry of Water Resources, River Development and Ganga Rejuvenation as well as the Ministry of Drinking Water and Sanitation coming under the umbrella of this new ministry.

In the short run, the campaign will focus on integrated demand and supply-side management of water at the local level, including creation of local infrastructure for source sustainability using rainwater harvesting, groundwater recharge and management of household wastewater for reuse.

For the long run, the government launched the Jal Jeevan Mission (JJM) with an aim to ensure piped water supply to all rural households by 2024.

While the government has put up broader plans to solve the ongoing water crisis, there is a critical need to spell out JSA’s outcomes and targets in a tangible and achievable manner. Rainwater harvesting is a critical intervention and should be undertaken intensively in the identified 256 water-stressed districts where groundwater availability has reached critical and over exploited levels.

However, in the absence of targets, the focus on objectives can be limited as one cannot ascertain the extent of work to be done, priority areas to be covered, and how to actually measure performance.

While the focus remains on creating or renovating structures for rainwater and wastewater harvesting, one needs to put in place policy measures for regulated water use and saving measures, such as water metering and pricing. With access to piped water supply in households, water use is expected to increase in rural areas, leading to more wastewater generation.

There is a dire need for wastewater policy both for urban and rural areas that promotes water use efficiency, recycling and reuse, while also ensuring financial viability and sustainability of water utilities.

With respect to wastewater generation, the Centre Pollution Control Board estimates that of the total 135 litres per capita per day (LPCD) water supplied in urban areas, 85 LPCD is goes back in form of sewage, which could be reused if planned efficiently.

With diminishing wastewater recycling and reuse by the municipal sector and increased water consumption by the growing population, wastewater treatment and reuse of reclaimed water for non-potable and industrial purposes becomes a critical alternative to fresh water production and supply.

While renovation of traditional and other water bodies is a critical step, stringent administrative action also needs to be taken to prevent and remove encroachment near water bodies.

In Delhi alone, a committee constituted by the National Green Tribunal reported that approximately 155 identified water bodies were encroached upon. According to a 2014 reply to a Right to Information (RTI) query, water-starved Bundelkhand shared a similar story where 4,020 ponds reportedly disappeared in a decade.

Though the Supreme Court has various mandates to stop land garb instances, the situation remains beyond control. Until legal provisions are implemented stringently and initiatives are put in place to regain land and restore it, these initiatives cannot prove to be successful.

JSA cannot claim much success until excessive extraction of groundwater is prevented. While groundwater recharge is a commendable action, the actual percolation of water down to the confined aquifer is a time taking process.

In this context, measures to regulate groundwater extraction become as important as recharge. Two Bills legislated by the government that could have had a large implication in controlling exploitation of groundwater and managing river water, namely the Model Bill for the Conservation, Protection, Regulation and Management of Groundwater, 2016 and the National Water Framework Bill, 2016, are still waiting for enactment.

A major reason for increased dependence on groundwater for drinking purpose is the contamination of surface water bodies primarily due to the release of untreated wastewater discharge, both industrial and civil.

Though industries and municipalities are mandated to comply with environmental regulations, low priority is accorded to the enforcement and proper implementation of these laws. Ensuring stricter compliance for proper treatment and disposal of sewage and effluents before being discharged into water bodies, and properly implementing the punitive provisions can prevent surface water pollution considerably.

Watershed development is a long-term intervention and requires proper technical understanding for identification of sites and management along with intensive human efforts, time, and sufficient resources allocation.

Therefore, the districts need to have a different implementation strategy from the ones planned for rainwater harvesting.

Lastly, though afforestation has been on the JSA agenda, it has to be taken up with more vigour as forested catchments supply a high proportion of water for domestic, agricultural, industrial and ecological needs, help regulate climate, store carbon, and reduce flooding and storm water runoff.

In the absence of forest area, scanty rainfall would leave ponds and wells dug under JSA to remain dry, making the structure fail to meet its objective. Moreover, artificial forests cannot substitute natural ones. Artificial plantation leads to loss in biodiversity and native forests. Therefore, preventing the ongoing deforestation is a more suitable policy measure than planting trees with limited scientific and environmental understanding.

While JSA indicates government’s positive intent at water conservation through peoples’ participation, measures highlighted above can make it more impactful. Water being a means of basic survival, JSA cannot fall back in achieving timely, actionable and high-quality results.