Earlier, the government was planning to retire two units of the plant June 30. However, protests by local politicians and the employees union caused the government to step back on its decision 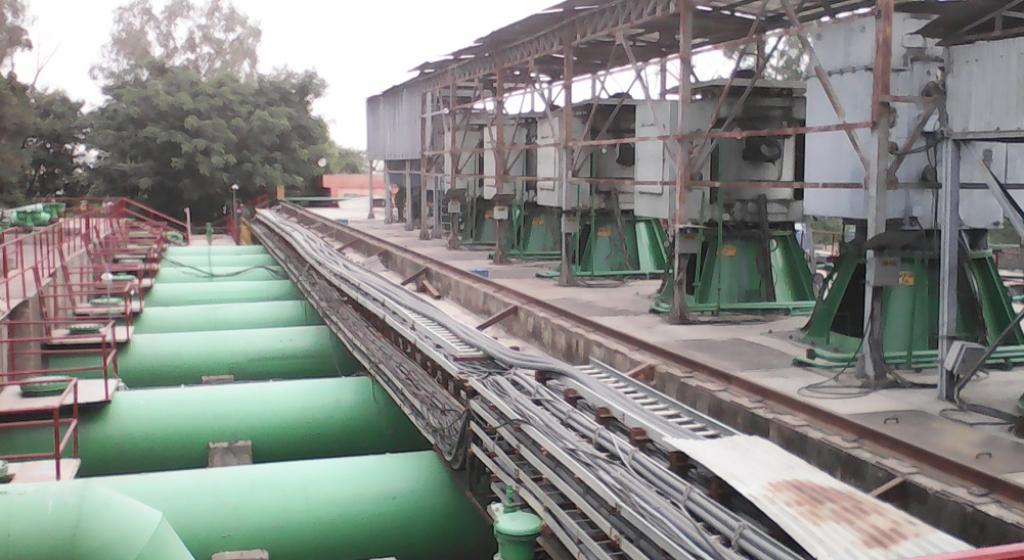 Shanti Kumar Dhariwal, a cabinet minister in the ruling Congress government in Rajasthan, released a video statement June 28, 2021 confirming the operations of the old, polluting Kota coal thermal power station to preserve jobs in the state.

Earlier, the government was planning to retire two units of the plant June 30. However, local politicians and the employees union vociferously objected, citing job losses. Subsequently, the government stepped back on its decision of phasing out the 110-megawatt (MW) capacity units 1 and 2 of the Kota Thermal Power Station (KTPS) according to media reports.

KTPS is owned by Rajasthan state-run RRUVNL. It is located on the left bank of the Chambal river, in the village of Sakatpura, about two kilometres from Kota, the main industrial city of Rajasthan. Presently, KTPS has seven functional units with a combined capacity of 1,240 MW.

Delhi-based non-profit Centre for Science and Environment (CSE)’s recent assessment of the plant found it to be extremely polluting. Six of the seven electricity generating units do not comply with particulate matter norms.

All the units do not comply with the sulphur dioxide and water norms notified by the Union Ministry of Environment, Forest and Climate Change (MoEF&CC)

No systems in-place to check pollution

The plant’s dust control system has problems. Electrostatic precipitators (ESPs) have recently been retrofitted for units 1-4. However, they have been designed for outlet emissions of less than 150 milligram per cubic metre (mg / Nm3). The outlet emissions for the units should be 100 mg / Nm3 according to stipulated norms.

The plant is also a water-guzzler. The Kota Barrage on the Chambal is the source of cooling water for the power plant. The power plant needs 120,000 cubic metres of water per hour for cooling.

Also, it uses an inefficient open cycle cooling system of 1,180 cusecs in units 1-5. KTPS has been asked to install a cooling water system to comply with the specific water consumption standards latest by June 30, 2022. An effluent treatment plant (ETP) and sewage treatment plant (STP) are basic treatment systems and the plant has only now submitted plans to construct / retrofit them.

Investing in such an old asset which is inefficient is no wise decision. It was decided to retire the plant three-four years ago after discussions with the Central Electricity Authority and the CPCB. It was noted in the documents of CEA and CPB that KTPS units 1-4 shall be phased out by December 31, 2020.

According to the National Electricity Plan of the CEA, units 1-5 were scheduled to retire.

This latest decision on continuing to pollute has happened after the MoEF&CC’s April 1, 2021 deadline extension of the December 2015 norms. The MoEF&CC recently extended the deadlines for compliance with stringent emission norms by another three to four years.

The amended notification favours operation of polluting plants. According to the amendment, old and inefficient polluting plants can submit a retirement plan and would be allowed to operate till 2025.

On defaulting, such a plant can still continue to operate in perpetuity without meeting the norms merely by paying a penalty of 20 paisa a unit. The CSE had earlier warned that this move by the ministry can be disastrous and it is only a license to pollute. We have now seen its translation on the ground.