Who cares for toilets in school? 34% of schoolchildren in Odisha do, finds new study 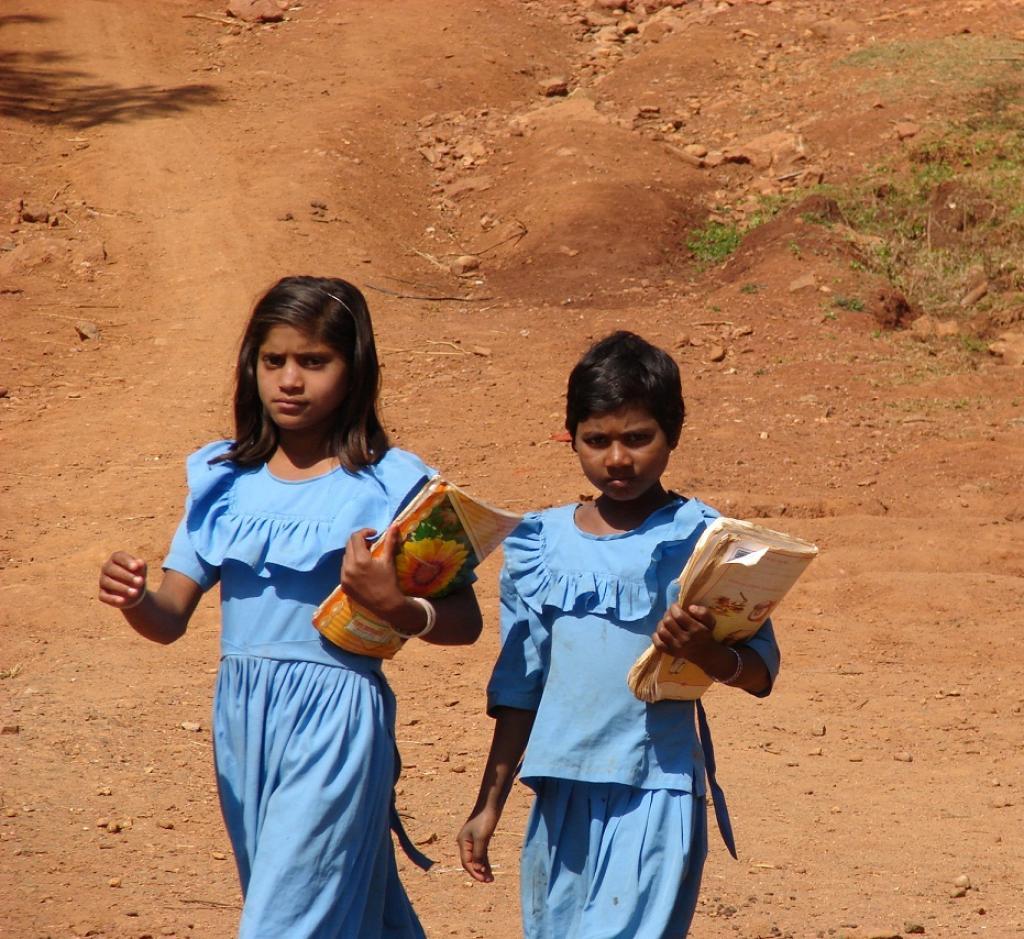 Subati Jaipuria, a 12-year-old school student from Rajput village in Odisha’s Koraput district, is not all that happy that her school reopened last month. The lack of a functional toilet on the school premises makes the classroom experience challenging for her.

She believes that toilets are as important as other infrastructures in a school as many of her friends hesitate to come to school just because the school toilet is not functional. Subati’s worry found resonance as countries observed World Toilet Day November 22 this year on the theme ‘valuing toilets’. The 2021 campaign was aimed at the approval and consent from governments to the international conventions on Water, Sanitation and Hygiene (WASH), an agenda of the United Nations Children's Fund.

Availability of water, sanitation and hygiene is crucial as it directly impacts and determines if a child will attend school. But unfortunately, many students in rural areas do not have access to schools with washrooms or drinking water.

Hygiene and school enrolment are directly proportional. The lack of a toilet in school can push children to the periphery of education, established a study conducted jointly by Odisha-based non-profit Atmashakti Trust and its associates Odisha Shramajeebee Mancha and Mahila Shramajeebee Mancha, Odisha. The study covered 10,043 government-run schools across 82 blocks of 18 districts of the eastern state.

Governments should reaffirm their commitment to ensuring WASH facilities in school so that it can attract more children to come to school. Funds from Mahatma Gandhi National Rural Employment Guarantee Scheme and the Finance Commission can be used for building toilets as well as creating water facilities in schools, said Anil Pradhan, convener, Odisha RTE Forum.

The RTE Act states that each school should have separate usable toilets for girls and boys and a safe and adequate drinking water facility. But there is an immense continuing inadequacy in the availability and usability of these facilities, the report noted.

As schools reopen, the government needs to prioritise building and maintaining school toilets to attract girls to be back to schools. After all, a toilet for girls is more about dignity than facility.

In Odisha, the state government has opened the schools for classes 6-7 from November 15, 2021. The state saw a slight increase in enrolment of students to government schools in the current academic session compared to the last, according to the recently released ASER Report 2021.

Therefore, it is crucial for the government to prioritise its efforts to make arrangements for toilets and water facilities in school. By investing in building or repairing toilets and making water facilities available inside schools, it will not only help the government to improve its compliance rate under RTE Act but also will help in their effort to bring back children into school, experts said.