Sugar unit infringes environmental norms: How does it affect lives in Amroha

The plea alleges that pollution from the unit puts in danger the health of 5,000 students and 0.1 million inhabitants of 15 villages 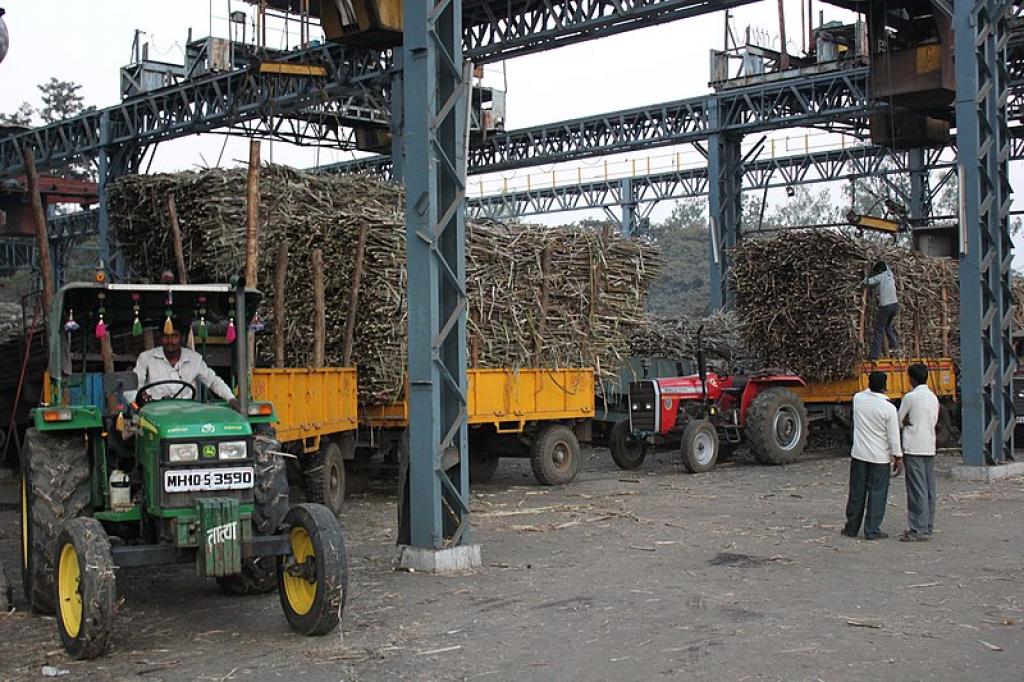 The National Green Tribunal (NGT) August 24, 2021 formed a joint committee and sought a report on a plea against infringement of environmental norms in operation of a sugar factory by Wave Industries Pvt Ltd in Uttar Pradesh’s Amroha district.

Wave Industries Pvt Ltd has a crushing capacity of 8,300 tonnes of cane per day (TCD). The company was established in 1997, and soon acquired a sugar factory in Dhanaura, Uttar Pradesh with a limit of 2,500 TCD.

In 2007, the company set up 30 megawatt co-generation power plant and traded 23 megawatt to UPSEB (Uttar Pradesh Electricity Board). The infringement of environmental norms was reported in village Maleshiya, tehsil Dhanaura, Amroha, Uttar Pradesh.

The order was in response to a petition filed by Chanchal Devi. According to the NGT order dated August 19, 2021, the petitioners alleged:

“The sugar unit in Amroha district bypasses untreated wastewater which is contaminated and has harmful synthetic compounds… which is harming the environment and creating pollution.”

The order added that four-five kilometres of the region has already been contaminated. The water from hand-pumps has turned brown and is contaminated with synthetic compounds.

The plea alleged that the pollution puts in danger the health of 5,000 students and 0.1 million inhabitants of around 15 villages. The unit additionally illegally extracts groundwater without consent, even when the said block lies in an ‘over-exploited’ zone.

The petitioner knocked on NGT doors after the regulatory authorities turning deaf ears to their petitions, they alleged. The petitioner had earlier filed complaints on July 14 and 30, 2021 to the State Pollution Control Board, Central Ground Water Authority (CGWA), Chief Secretary (UP) and district magistrate, Amroha, but to no avail.

The NGT joint committee will check zero-liquid discharge conditions as well as how the effluent is discharged on lad / or in water bodies. The committee will also check quality of groundwater and interact with the community residing in the nearby region of the sugar industry.

The committee may meet within 15 days from the date of order, attempt visit to the site, interact with the different stakeholders and take curative measures using statutory powers by following the cycle of law.

But why are most sugar mills in Uttar Pradesh?

There are two reasons: Alluvial soil, which is rich in lime and potash and is needed to grow sugarcane, is available in plenty. Second, the state is thickly populated and provides cheap labour and a big market for trade.

UP is known as the sugar bowl of India. It produces the highest amount of sugarcane in the country and provides a good source of revenue to the state. All industries that create pollution shall be fined by the PCB’s and shall try and strive efforts to reduce the environmental pollution which they create.

Stringent actions need to be taken against such units that transgress environmental norms and restoration plan should be prepared to prevent degradation of environment.