Why insects are crucial for ecological balance

Several species of insects are at the brink of extinction; this can have a cascading effect on upper levels of the food pyramid and shake ecological balance 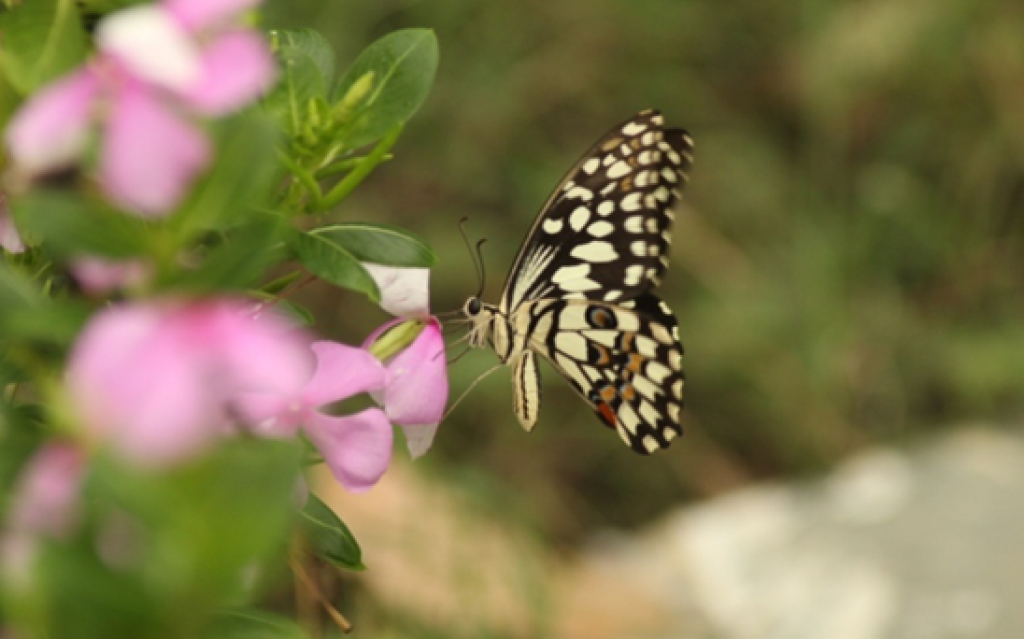 Climate change has pushed environmental and sustainable development regarding biodiversity issues several notches up in the governments’ priority list. In our talks about biodiversity and wildlife, however, insects hardly make the cut.

The ecological importance of insects cannot be underestimated: They form the basal part of the food pyramid and impact our agriculture ecosystems as well as human health.

Their extinction can have a cascading effect on the upper levels of the food pyramid. Insects are increasingly susceptible to extinction due to increasing climate crisis. Rampant and indiscriminate use of chemicals in commercial agricultural practises, mainly monocropping systems, has been taking a toll on insects in the vicinity of farmlands and plantations.

While everyone is talking about sustainability in agriculture, the role of insects has largely been ignored.

A few common insects whose existence is taken for granted and their ecological relevance are:

Butterflies are important pollinators like bees. The lime butterfly is mostly dependent on citrus plant species and other nectar plants throughout its life cycle and is a good indicator of environmental health.

Species diversity and density of butterfly indicate a good diversity of plants in an area. Several types of butterflies have specific host plants. Climate change, forest degradation, habitat loss, unavailability of hosts and nectar plant species are among major reasons for a decline in butterfly population. This leads to loss of plants species that depend on the butterflies for pollination.

Dragonflies, one of the most widely recognised insects, need clean aquatic systems and are hence a good indicator of health of local aquatic systems.  These, along with damsel flies, are well-known biological predators with both larvae and adults acting as natural bio-control agents. They are highly sensitive to changes in their habitats and are declining due to increasing habitat loss, anthropogenic activities, pollutants, climate change and rapid urbanisation.

For their conservation, use of chemical fertilisers and pesticides has to be prohibited or minimised in agriculture systems.

Grasshoppers feed on different plants and can cause serious damage to economic crops. However, in a biodiversity-rich region, they are an important component of the food chain, being an important food source for many birds. 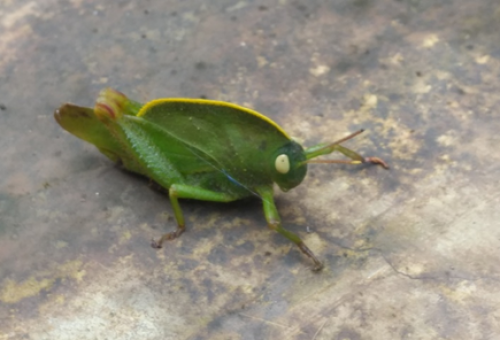 Grasshoppers and insects such as crickets are often consumed by people as they rich in protein. While monocropping systems can turn grasshoppers into pests, maintenance of plants can help have enough grasshoppers to keep the ecosystem viable and healthy and retain bird biodiversity, which would further help keep the numbers of grasshoppers under control.

Ants are in the most abundance. Ants act as scavengers / decomposers by feeding on organic wastes and other dead animals. Ants also aerate soil.

Heavy use of chemicals in agriculture causes harm to ants. 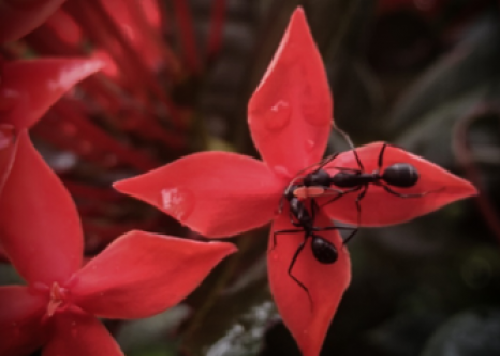 Wild honey bees play a major role in pollination of forest species affecting cross pollination and maintenance of variability within species. Wild honey is also a food source for humans and many wild animals.

When forest covers are lost, wild bees tend to migrate to newer areas where they may or may not adapt. With the possibility of commercial apiaries, wild bees need to be left alone and honey tapping from wild hives discouraged.

This can help sustain the natural processed of pollination among forest species and maintain diversity in plants conventionally propagated through seeds. 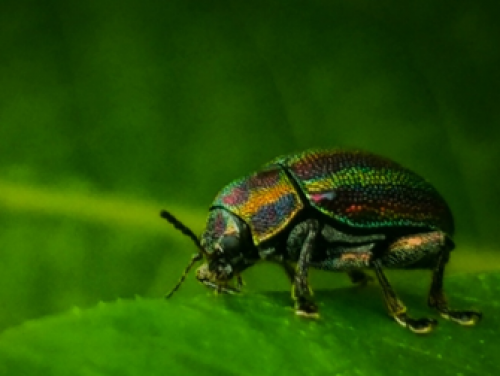 Paper wasps are important for the environment. They act as predators and devour pests including greenflies and caterpillars.  Wasps are good pollinators as well. Many flies act as pollinators too. Their larval stages are parasitoids of eggs and larva of other insects helping to keep the host species under control.

They are also prey for many predators. So they form an important link in the food web of ecosystems. 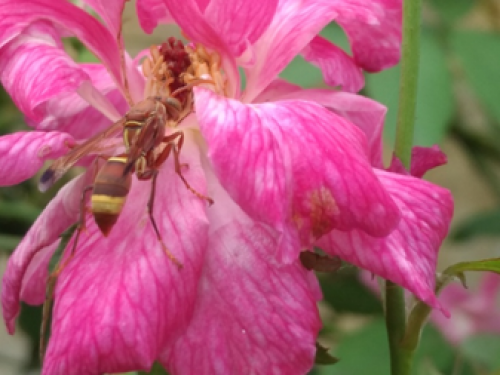 Rainbow leaf beetles are found in forests, woodlands and mountain grasslands. They mostly depend on leaves and flowers of some specific plant family like Apocyanaceae. These are listed as endangered species in International Union for Conservation of Nature from 1994.

The species is also known to be poisonous to its predators for they feed on dogbane that contains poisonous cardenolides.

Fireflies are a good indicator of a healthy environment, especially good aquatic system. They avoid regions with chemical toxicity. They are good pollinators and natural pest control agents in several ecosystems.