‘Vermin’ politics: Human-wildlife conflict mitigation needs to be based on science, not historical biases 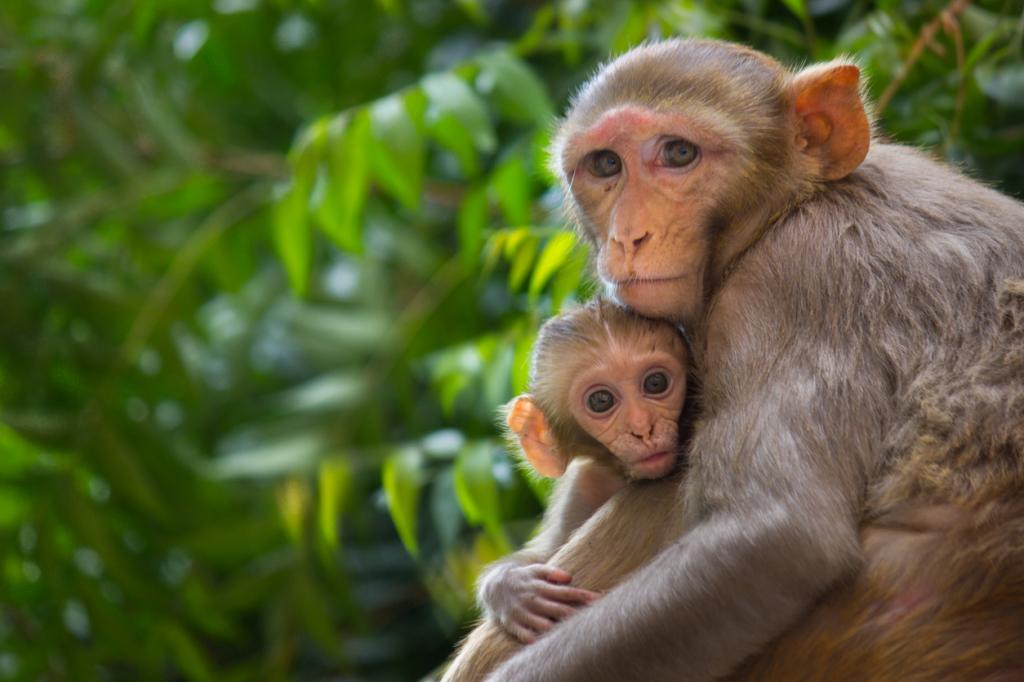 The WLPA, 1972 currently has six schedules that assign varying degrees of protection to animals and plants.

Under Schedule I and II of the Act, for instance, animals and birds such as tigers and elephants are offered the highest protection.

Schedule V lists species classified as ‘vermin’, such as common crows, fruit bats, rats and mice, which may be hunted freely.

Though the act does not define the word ‘vermin’, WLPA’s 62nd section grants the central government the power to declare any wild animal, other than those specified in Schedule I and Schedule II as ‘vermin’ for any area and a specified period.

Being in this category deprives these animals of protection, thereby allowing for its hunting without any consequences. Vermin are usually considered problem or nuisance animals that attack humans, crops, livestock or property.

In order to prevent human-wildlife conflicts, several states in the past have petitioned to declare various animals to be ‘vermin’, including elephants, Indian porcupine, bonnet macaque, common langur and barking deer.

In 2016, the Centre declared rhesus monkeys in Himachal Pradesh, wild boar in Uttarakhand and Nilgai in Bihar to be ‘vermin’.

The Wild Life (Protection) Amendment Bill, 2021 brings in a major change by reducing the number of schedules from six to four. It proposes to remove Schedule V completely.

This change could potentially impact 41 species of mammals, 864 birds, 17 reptiles and amphibians and 58 insects, according to Sinha and Padmar (2022).

Growing human-wildlife conflicts poses a threat to both animals and people. Such incidences in the form of crop / livestock damage are widely reported from different parts of the country.

In 2016, for instance, the Himachal Pradesh Department of Agriculture reported a crop loss of ₹184.28 crore due to wild animals, particularly monkeys. Similarly, 7,562 cases of crop-raiding by wild animals have been reported across Tamil Nadu since 2017.

On the other hand, no official data on the culling of animals exists. Reportedly, some 4,729 nilgais were culled from 2016-2019 after the Bihar government declared the animals to be ‘vermin’ to deal with crop damage.

The category of ‘vermin’ in the WLPA has distinct colonial origins and little scientific basis.

British legislation was the first to mandate the extermination of vermin as seen in India under the WLPA, 1972. These were the Tudor Vermin Acts that allowed eradication of  nuisance animals or agricultural pests.

The Vermin Acts included The Preservation of Grain Act, 1532, which created an official list of ‘vermin’ animals. These included owls, otters, foxes, hedgehogs and others that were seen as bad omens or competitors of food with humans.

The British Raj brought to India the ideas of desirable animals (suitable for hunting and subsequent consumption being considered game) and problematic animals (considered vermin). These very ideas were then used to establish British colonial control over the ecology of India and its people.

Local hunters, called shikaris to distinguish them from English sport hunters, actively took part in these vermin eradication campaigns as a way of earning good money. Historian Om Prakash (2006) documents the killing of 80,000 tigers, 150,000 leopards and 200,000 wolves in the British Raj.

However, it was when sport hunting declined that the colonists created game preserves out of the fear that soon no animals would be left to hunt. Thus, policy-making rhetoric shifted from protecting the locals from wild predators to protecting the wildlife from the callousness of natives.

By the early 20th century, extension of cultivation, sport hunting and bounty hunting caused a drastic decrease in tigers in India. This widespread hunting of large predators was directly responsible for the menace created by herbivorous vermin like rhesus macaques, nilgai, boars, etc. in contemporary times. The reduction of apex predators caused an increase in disruptive activity and number of prey and smaller predators.

Similar to the colonial period, the Indian government has given blanket permissions to eradicate the vermin population by providing financial incentives. The Himachal Pradesh state government, for example, offered Rs 500-700 for every monkey killed as vermin.

However, as seen from the past, targeting of a certain species causes serious ecological imbalance. Habitation of an area by a certain species meant that the region was conducive to them. Mass culling would create a vacuum in the food chain, thereby negatively affecting the ecology.

Experience in other countries has shown that mass culling or lethal control of problem animals is not an effective means of preventing human-wildlife conflict. In fact, culling through capture and / or killing may even exacerbate conflicts.

The Nagarhole National Park in Karnataka saw an increased number of snares after the Karnataka government legalised the culling of wild boars in 2016 in the name of crop damage. However, animals like tigers, leopards and bears (all Schedule I animals) were getting caught in these traps as well.

Moreover, data from the Karnataka state government, Mysore University and the Salim Ali Centre for Ornithology and Natural History showed that the population of these ‘problem’ species were on an overall decline. Nonetheless, conflicts continued to rise despite widespread vermin extermination.

A 2020 census by the same organisations showed that the rhesus macaque population in Himachal Pradesh has reduced by 33.5 per cent. Since 2016, the animal has been declared ‘vermin’ four times. Yet, conflicts have been increasing.

One reason for the increase in conflicts is that often unscientific killings of rhesus monkeys disrupt the power hierarchy among them. When the alpha of a rhesus pack is killed or removed, the babies or sub-adults might not know how to behave and, thus, might cause havoc and create more conflict.

Research carried out in other countries showed that non-lethal means of human-wildlife conflict management is more effective than lethal ones. Non-lethal methods were also scientifically tested for effectiveness and evidence before deployment more than lethal methods. These included livestock guarding animals, deterrents and repellents, diversionary feeding and sterilisation.

More importantly, mass culling does not address the real reason why human-wildlife conflicts are rising. Habitat destruction and encroachment are the biggest cause for the increase in HWC incidents. Developmental projects, industrialisation and agricultural expansion have drastically reduced forest cover, thereby bringing wild animals near agricultural settlements.

Nilgai and wild boars have adapted to this human alteration of the landscape and have multiplied, while also being ecologically displaced.

Declaring an animal a ‘vermin’ is neither a sustainable nor an effective solution towards mitigating human-wildlife conflicts. Consequently, there is an urgent need to maintain a database on the extent of crop damage and conduct scientific surveys or censuses on problem-causing animals and conflict patterns.

Unscientific and abrupt decisions made without data will have a long-lasting impact on the ecosystem and biodiversity.