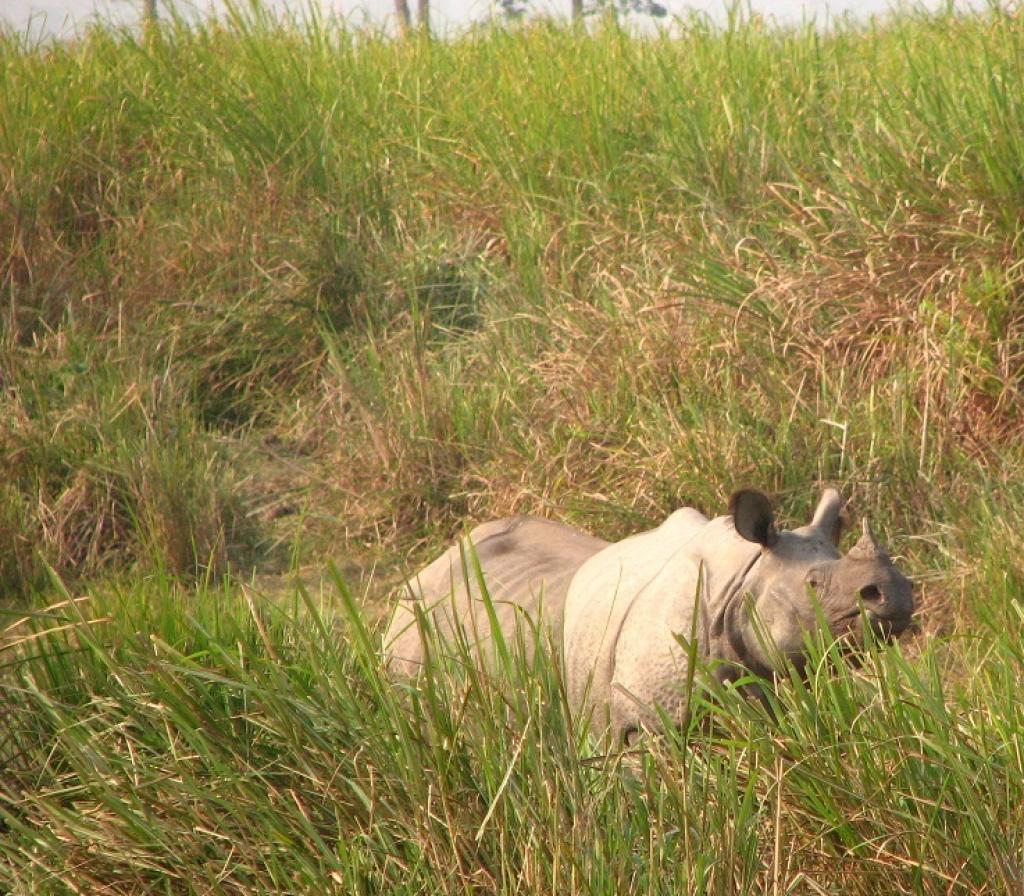 India needs to watch out for China again. I am not referring to Doklam or to Arunachal; neither to the Belt and Road initiative or the geopolitics of the Indian Ocean. All of this deserves serious strategising, but none as much as the recent declaration by China’s State Council that rhino and tiger parts could now be used ‘in medical research and healing’ as long as they came from farmed animals. This seriously imperils, in one blow, two of the world’s most charismatic animals, which also happen to be India’s national animal and Assam’s state animal respectively. I am seriously worried by this development, as I have been party to both the decline and the recovery of these species within India.

In the early 90s along with the legendary Ashok Kumar, I had started TRAFFIC India, the first professional organisation to look into the effect of poaching and trade on wild species. I was part of the operation in New Delhi in 1991 that uncovered a huge cache of tiger bones that led to the global news that the Chinese demand for tiger bones was threatening the survival of the tiger in India and other range states. India declared a national tiger crisis. Within a few years, I had also finished my research into the rhino horn trade from Assam and published the first international report on poaching of the rhino and the illegal trade of its parts into China.

Much water has flowed under the bridge after those early forays in the 1990s. The tiger and the one-horned rhinoceros are both only just recovering from huge poaching pressures in the 1990s. There are two parts to the story of this Indian recovery at a time when tiger numbers are plummeting in all the other 12 range states and also when rhino numbers of all other four species are spiraling downwards into extinction. The first part has most certainly to do with the response of the Indian government and its people to the crisis within the country. The government set up the National Tiger Conservation Authority, brought into focus, science-driven tiger censuses (driven in large part by the lobbying of scientific institutions and non-profits), translocated tigers successfully into parks where they had been exterminated and beefed up tiger conservation through the country. In Assam and West Bengal, forest officials, non-profits and even the common man protected the rhino with a huge share of the success being attributed to the dedication of frontline forest staff of the parks in both the states.

But the other part of the story has been the international policy wars to force China to ban its international trade in rhino, tiger and elephant parts. Over the last two and a half decades, I have been a member of the Indian CITES delegations arguing, negotiating and lobbying with the Chinese and other governments on the need for strict measures to conserve all three species. Countless hours of negotiations yielded the 1993 international ban on trade in rhino and tiger parts. Except for two one-off sales, India has also been able to block for thirty years, any global sale in ivory. All this seemed to be paying off when last year, China unilaterally (or perhaps bilaterally with a push from the Barack Obama-led US government) decided to forego domestic use of ivory as well. It is to be understood that this declaration was well outside the remit of CITES and any international negotiations as it was within the sovereign ambit of China as a nation-state to do what it deemed fit to its own species. It had even earlier stopped trade in rhino and tiger parts internally. In fact, in 2010, the World Federation of Chinese Medicine Societies had said that there was no claimed medical evidence of the efficacy of tiger bone. It looked like the pressure was off our endangered species. 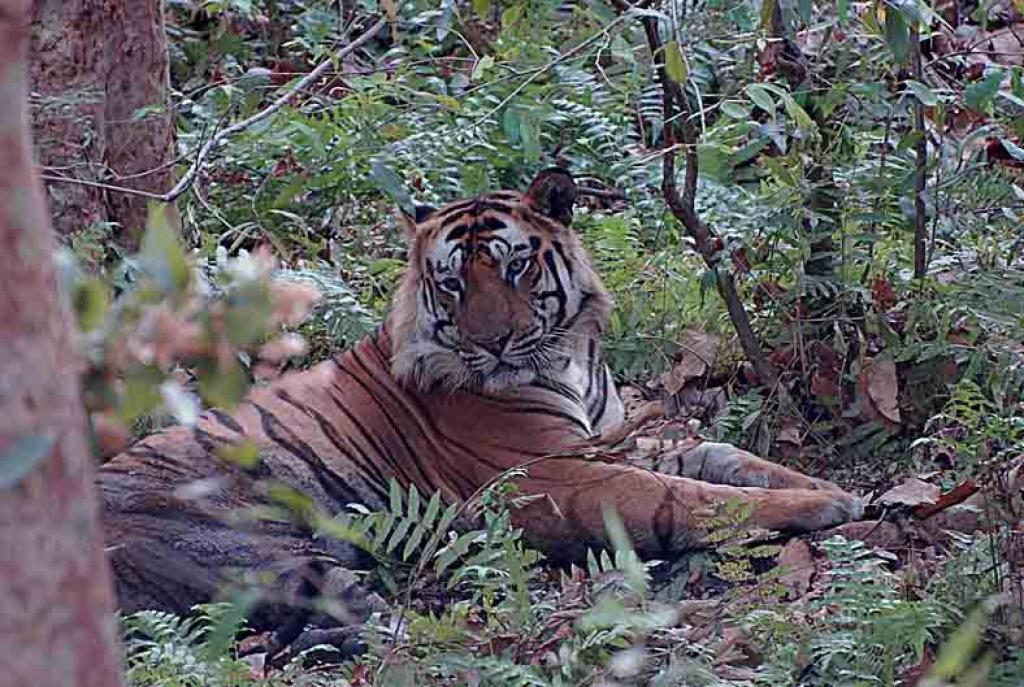 However just when all seemed well, the crouching tiger has struck back. China has declared that it would commence use of tiger bone and rhino horn for medicinal and research purposes internally. This does not immediately threaten the 1993 international ban as has been reported. However, this opens the door for China to ask for it at next year’s CITES meet in Sri Lanka. They have already wanted to de-list the Tibetan antelope from Appendix I to II. If this trend within the Chinese administration, which in recent months has seen a complete reorganisation of its forestry and wildlife sectors, continues, the pressure will be right back on the tiger, the rhino, the elephant or even the Tibetan antelope.

For India, which harbours 65 per cent of the world’s tigers, 75 per cent of Asian elephants and 85 per cent of one-horned rhinos; this is a serious warning. We have to beef up our security and be prepared for international negotiations once again to ensure that our ancient neighbour does not prove to be the death knell of our national heritage.