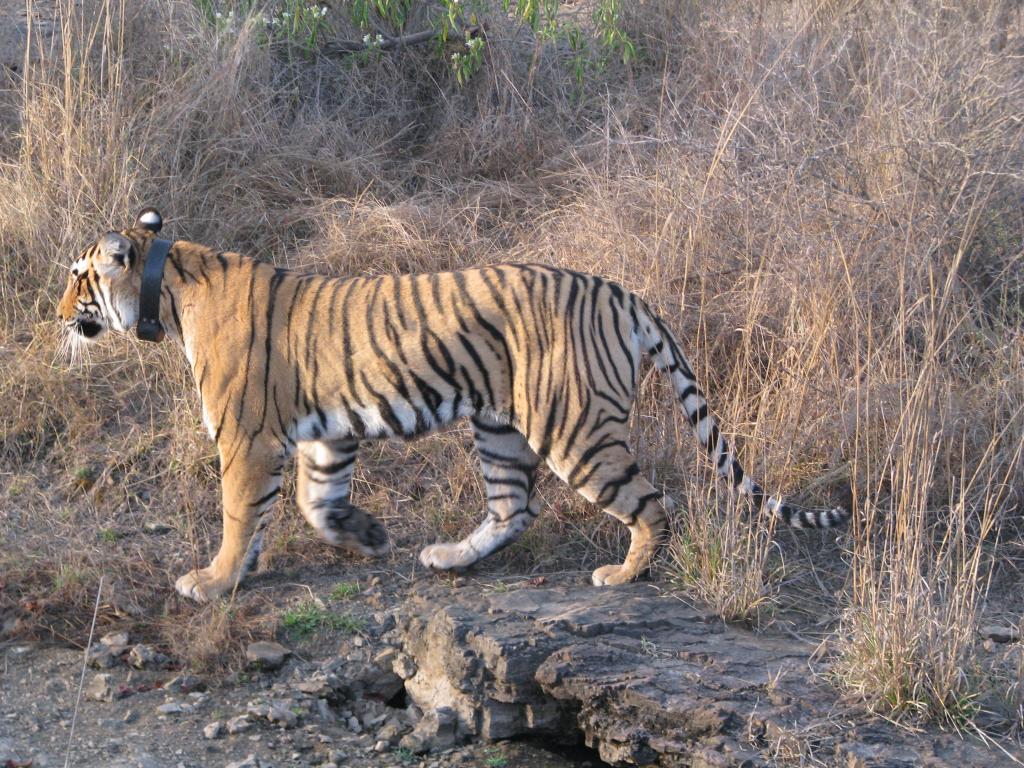 For more than a decade, the Union Ministry of Environment, Forest and Climate Change (MoEF&CC) has been dragging its feet on Critical Wildlife Habitats (CWH) which are to be notified under the Scheduled Tribes and Other Traditional Forest Dwellers (Recognition of Forest Rights) Act, 2006 (FRA). It has been a huge roller coaster ride, with three versions issued in October 2007, February and May 2011 all being withdrawn. We now have a fourth version issued in January 2018. Of the many Guidelines issued and withdrawn, the one issued in February 2011 was largely in conformity with the requirements of securing wildlife habitats.

Basically, CWHs comprise Protected Areas (PAs) that have already been notified and are presently being governed under the Wildlife (Protection) Act, 1972 (WLPA), which continues to remain in force. When seen in the context of wide ranging rights granted in more than 50 lakh ha of forest land including Protected Areas (PAs) and not even 01 ha of CWH being notified yet, the failure of the MoEF&CC in protecting the interests of endangered wildlife appears obvious.

The current Guidelines issued by the Ministry seriously deviate from the Forest Rights Act (FRA) and the Wildlife Act (WLPA) even though it claims to be harmonising both. The stated objective at para 2.1 is to create inviolate spaces for conservation and protection of wildlife. The reality however is that this will never get accomplished by the implementation of the poorly drafted Guidelines issued recently. On the contrary, these Guidelines would willy-nilly enable a fresh PA boundary rationalisation exercise which will most certainly result in loss of many PAs and end up creating a mosaic of incompatible land use within most habitats. This will inevitably lead to serious human-wildlife conflicts to the detriment of both but with wildlife getting decimated in the long run.

Established principles of jurisprudence clearly point out that Guidelines cannot be in excess of the law.  However, the procedure prescribed in the CWH Guidelines—para 7.1 to 7.7 appears to be so. The substantive provision in the FRA with regard to CWH is Section 4(2) which contains clear cut conditions and outlines a procedure. Clause (b) of Section 4(2) makes it clear that it is agencies exercising power under WLPA which have the power to conclude that presence of right holders will threaten existence of species. In fact, gazette notifications constituting National Parks and Sanctuaries contain detailed justification on the need to secure identified wildlife habitats based on immense ecological, floral, faunal…values. Under clause (c), it is the State Government that is empowered to conclude that options of co-existence are not available. Further, clause (e) merely insists on obtaining—‘free informed consent of Gram Sabha - in the areas concerned to proposed resettlement - and to the package’. Here it may be emphasised that it is the fundamental right of every citizen to move freely and settle wherever s(he) wants to, unfettered by any majority resolution against resettlement that any Gram Sabha may choose to pass.

The FRA Rules are strangely silent about CWH. As regards Section 2(b), it contains a definition of CWH and specifies that the identification must be based on scientific and objective criteria and envisages consultation by an expert committee. And the overriding objective here is to ensure that as much wildlife habitats as practically possible are secured—not how much of area can be left out to accommodate human interests. It is apparent from the structure of the Guidelines that the chances of securing wildlife habitats are remote. A bare reading of the procedure outlined in the Guidelines also makes it obvious that it is not facilitating a scientific and objective analysis to secure wildlife habitats but only seeking to involve interested parties. Purely from a legal stand point, the substantive procedure and conditions laid down in Section 4(2) will have to prevail above all else. Further, by ignoring what is stated in Section 13 of the FRA, the MoEF&CC appears to be derogating the WLPA by issuing these Guidelines which may not stand the test of legal scrutiny.

In the light of such glaring lacunae and the real threat it poses to the integrity of PAs, the January 2018 CWH Guidelines must be recast based on a harmonious reading of both the laws with a clear objective of securing wildlife habitats. If the MoEF&CC pushes ahead with implementation of these Guidelines, it may well end up in triggering massive and irreconcilable fragmentation of PAs with unmanageable boundaries that will surely prove to be the death knell for PAs and endangered wildlife.