An effective strategy for eco-development, involving locals can save the flora, fauna and natural resources of the region 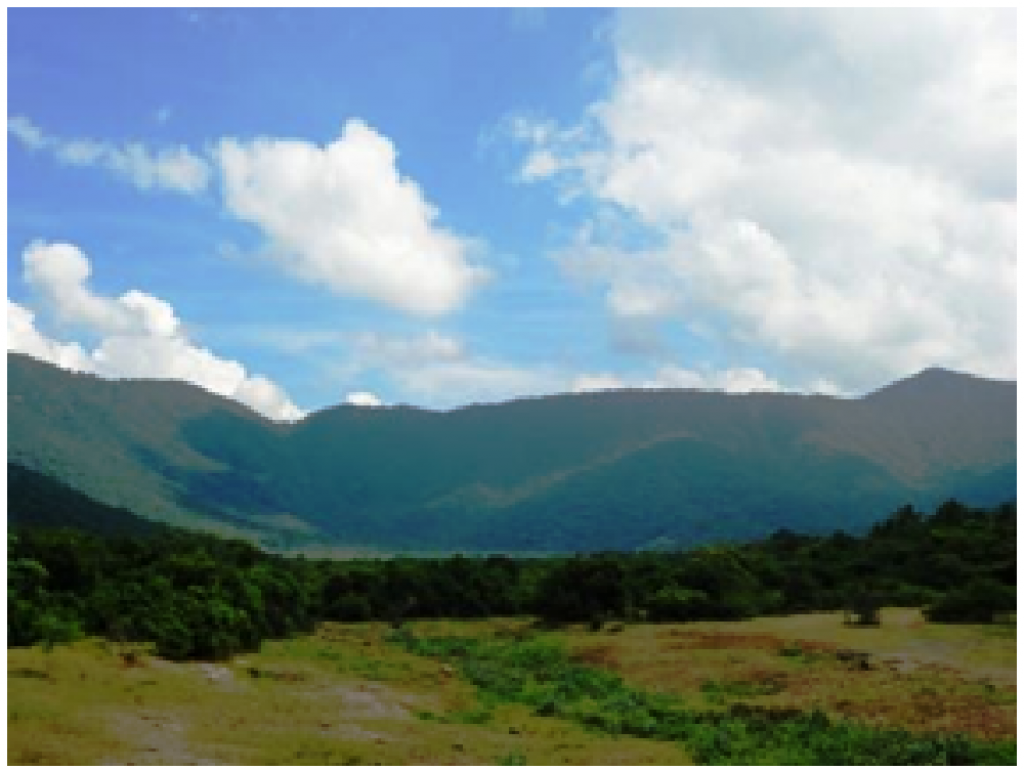 The Eastern Ghats, once covered by luxuriant forests, are becoming barren because of the greed and endless quest of mankind in the name of development. The series of broken hills run from the Mahanadi in Odisha to the Vaigai in Tamil Nadu, with an average elevation of 1,000 metres in peninsular India.

They have a rich biota and a fragile ecosystem, which is being degraded by illegal logging and exploitation of forest wealth. Also, tribes living in these hills for ages, have been exploited by wealthy, politically strong mafia.

There is an urgent need for the Tamil Nadu government to intervene. It should take effective and earnest action to save the major biosphere from ruthless hands.

These hills get an average 1,000 millimetres of rainfall, mostly from the north-east monsoon. Rivers like Naga Nathi, Cheiyaru, Amirthiyaru, Kovilmalaiyaru, Idiyaru, Mriganda, Pennaiyaaru, Puliyancholaiaaru, Aiyaaru, Swetha nadhi, Cauvery, Sarabanga nadhi, Thirumanimuthaaru, etc, originate from the hills of the Eastern Ghats. Their water irrigate lakhs of hectares at the foot hills and nearby plains.

Not known as widely as the Western Ghats, the Eastern Ghats biospheres are also major ones, with rich forests, perennial and semi-perennial streams and other natural resources.

Mara uri was thought to be restricted to the Western Ghats, but has been found in Pachamalai too. Similarly, Hildegardia populifolia — on International Union for Conservation of Nature’s Red List (for critically endangered species) — was earlier reported only from Kodaikanal, but has been found in Kalrayan Hills also.

Though Mahogany (Swietenia mahogany) grows mostly in moist regions, it has been around in Pachamalai — a proof of the richness of the ecosystem.

The tribals living in the hills have not received proper price for the food grain they cultivate. They have thus switched over to monocropping tapioca, leading to deterioration of land.

Most reserve forest areas in these hills are controlled by the forest department, protected by the Tamil Nadu Forest Act, 1882 and Wildlife Protection Act, 1972. The Tami Nadu Hill Areas (Preservation of Trees) Act, 1955 is in force in certain parts of these hills, but it is not implemented effectively in the absence of popular support. As a result, the protection of the tress in private holdings has become a challenge.

By making use of the loopholes in the Act and other government rules, trees are felled and removed clandestinely. These activities have made the hills of Eastern Ghats barren, its streams have run dry and the biodiversity is disappearing gradually.

Large-scale plantations of coffee, tea and orchards have been raised in these hills. Silver oak trees grown in these plantations as shade trees are also removed gradually, weakening the fragile ecosystem. While such plantations are considered to be the cause for degradation in places like Yercaud hills, monocropping in Kolli Hills and Pachamalai has devastated entire hills, depleting native vegetation.

The aromatic and valuable sandal trees, once growing abundantly in Chitheri, Javadhis, Yercaud, Kolli hills, Pacha malai, Bodhamalai, etc, have been indiscriminately felled and illegally removed. The precious species has almost vanished. Only younger regeneration is noticed in a few pockets in some hill ranges.

The removal of enormous quantities of bauxite and magnesite ore from Kolli Hills and Servarayan Hills, respectively, led to indiscriminate destruction of forests. Consequently, water resources in these regions have dried up.

The Supreme Court, fortunately, banned removal of minerals from these hills, once rainfall became erratic.

Despite the Wildlife Protection Act, hunting takes place in some pockets. Tribal villages, private lands and private estates have fragmented protected forests. The forests are getting degraded because of the illicit collection of fire wood, illicit grazing and illicit felling of trees.

Annual forest fires have become a serious cause for the loss of biodiversity. The pollution caused by the industries established near forest areas also poses a serious threat.

Indiscriminate destruction of forests has increased human-animal conflict in recent years. Water scarcity and a threat to habitats drive animals to cultivated lands and human habitations in search of food and water.

The pristine environment of Yercaud, Yelagiri, Javadi, Kolli Hills, Kalrayans, Sirumalai, Thiruvannamalai, Hogenakkal, Azhagarmalai, etc, are deteriorating due to un-regulated tourism. Untreated sewage and plastic waste have degraded the environment. Only if the people realise the importance of a clean environment and cooperate with local administration, the natural resources can be protected.

The concept of eco-tourism introduced by the Forest Department in recent years, involving local forest stake-holders may be a boon to not only residents but also the biota of the entire region.

While eco-tourism programme takes care of the livelihood of locals by making them stake-holders, the forest and its biodiversity are guarded by eco-tourism management committee members in turn. The experience has been positive in Srivilliputhur Grizzled Squirrel Wildlife Sanctuary.

Only if an effective strategy for the eco-development of these regions is developed by involving the local people, the flora, fauna and other natural resources of Eastern Ghats can be protected. Otherwise the future of the Eastern Ghats and its precious biodiversity will be only an illusion.