Going vegan: Where ‘Seaspiracy’ gets it wrong about global fisheries 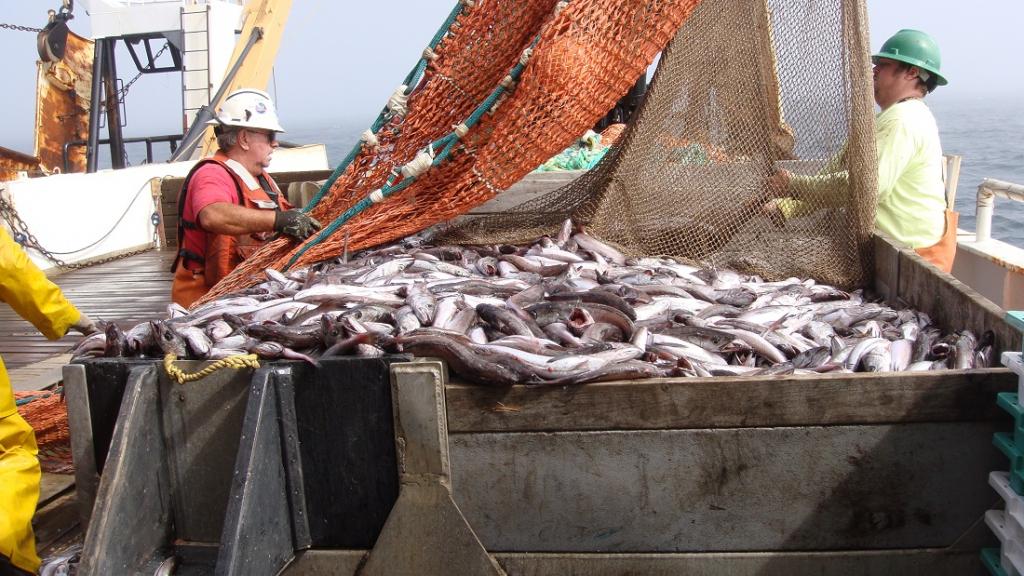 Seaspiracy, a 90-minute documentary film, was first streamed on March 24, 2021 on Netflix. It was one of the top ten most watched films on Netflix in several countries in the week of its release.

The film is directed by British movie maker Ali Tabrizi. It follows Tabrizi’s quest to uncover the true impact of commercial fishing on the world’s oceans and what humanity stands to lose if we still enable this business to run rampant across our blue planet.

The film garnered both admiration and criticism as soon as it was streamed. In this write-up, I want to focus on the go-vegan message of the film.

Tabrizi requests individuals to stop eating fish and switch to a plant-based diet in the film. Ray Hilborn, a faculty member at the College of Fisheries and Aquatic Sciences at the University of Washington in the United States countered this.

Hilborn released a video where he said Seaspiracy was not a documentary but a propaganda film created by vegetarian / vegan activists.

Seaspiracy in many ways is similar to Cowspiracy, another pro-vegan film that sidesteps different general problems and misrepresents science.

It additionally provides no agency to people who rely upon fisheries for income. Hilborn explained that several fisheries were sustainably managed for thousands of years and that fisheries were a vital part of food security and employment for several. A billion individuals rely on seafood and therefore the fishing business plays a vital role in the livelihoods of millions of people.

However, to deal with these issues would require major systemic overhauls of how we manage fisheries, more rigorous conservation measures and bringing fossil fuel firms to account.

But Seaspiracy’s answer more or less is GO VEGAN. The end of the film quotes a flurry of pro-vegan doctors with a past of somewhat questionable statements and views as well as a vegetarian food company, all talking about the wonders of plant-based diets.

The film is well-intentioned with its decision to go vegan. There are ample reasons for many individuals to chop down their meat consumption, from the climate crisis to animal rights to health. This is also true for seafood, including the negative impacts on biodiversity and human rights.

But if you really want to fix the gratuitous human rights abuses in the fishing business and stop climate change, then going vegan will not bring you any closer to your objective.

This is because adopting veganism doesn’t reduce plastic within the ocean nor will it end climate change or the dominance of the fossil fuel industry.