Tigers in parts of east and south-east Asia can come in bottled form, sold openly in industrial breeding centres as tiger bone wine, a concoction that is claimed to treat arthritis 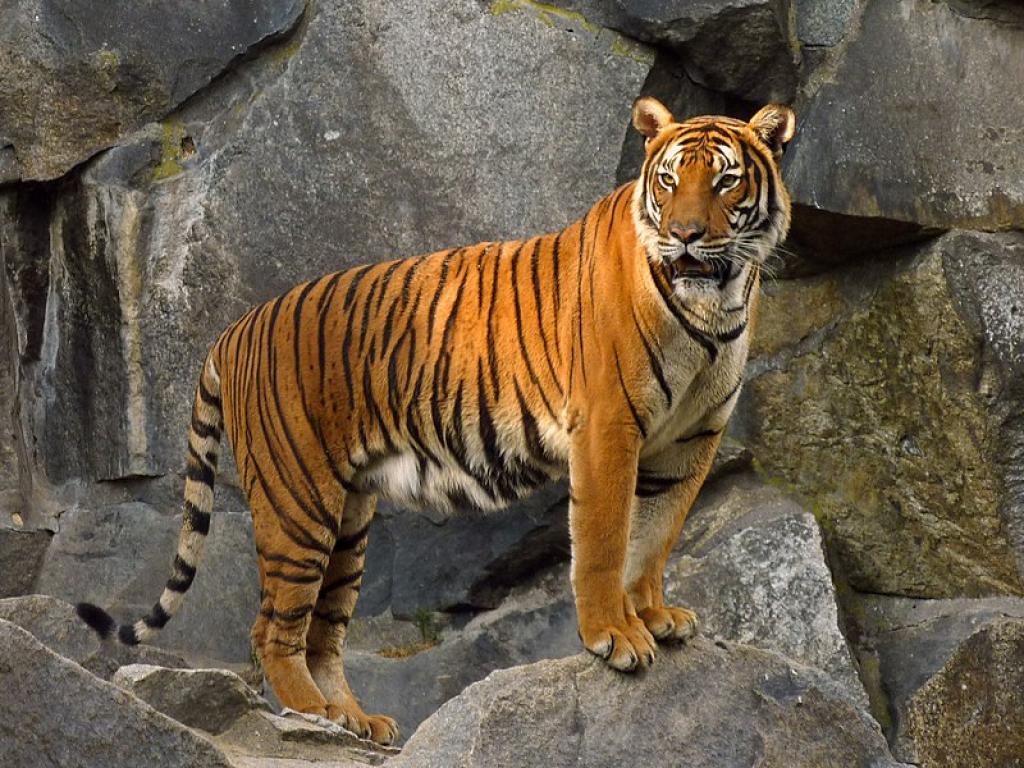 Tigers could once be found across much of Asia, from eastern Turkey to Siberia and Indonesia. Today, they are reduced to living in just 6% of their former range. In many of these areas tigers are no longer even valued as free-ranging wild animals, but merely as products for financial profit, worth more dead than alive.

I have spent more than a decade visiting “tiger farms” in four countries in east and south-east Asia, and am currently working on a book about the different ways in which tigers are valued, both in the wild and in captivity. I found that as the animals disappear from the wild, the value of tigers instead derives from the use of various body parts as medicine, food or ornaments.

Tigers in parts of east and south-east Asia can come in bottled form, sold openly in industrial breeding centres as tiger bone wine, a concoction that is claimed to treat arthritis, rheumatism and even impotence. They also come on plates, cooked and prepared for wealthy businessmen and bureaucrats eager to display their elevated social status, served in dining rooms bedecked with expensive tiger skin rugs.

The trade begins with an estimated 8,000 tigers held captive in a series of farms across China and also in Laos, Thailand and Vietnam, often in appalling conditions. Many are housed in small, spartan concrete enclosures, barely large enough to provide any opportunity for even the lightest exercise. Tigers bred for their bones are frequently malnourished, their deaths deliberately induced by starvation. As a worker at one tiger park in northern China explained to me, “a skeleton is, at the end of the day, just a bag of bones. Who cares what it looks like when it’s alive?”

Tigers bred for their meat suffer a different fate, frequently pumped full of liquid and force fed to make them as fat as possible, as the value of a carcass for food is measured by weight alone. At the end of their lives, many can barely stand, their stomachs scraping low to the ground. And a skin is a skin – as long as the tiger is not injured the skin will still be valuable regardless of the weight of the creature that once inhabited it.

While most of the value of a tiger is derived after its death, tiger farm operators nevertheless seek to squeeze out every ounce of revenue possible during the tigers’ lives. For this reason, research I have carried out for my forthcoming book suggests that their life cycle is managed in three distinct phases – breeding, performance and harvest – followed by a fourth post-death production stage. In short, these farms are nothing more than speed-breeding factory farms, providing the raw materials for high-end luxury products.

The tigress sits at the head of this conveyor belt, providing a constant supply of cubs. These cubs, once born, are quickly removed from their mother in order to bring her speedily back into heat. The cubs are then moved to interaction areas where visitors can pay to cuddle and bottle feed them, providing a perfect opportunity for selfies to generate social media likes.

I witnessed this first hand over several visits to one tiger “zoo” in Thailand, near the tourist city of Pattaya, which when I visited had employed some bizarre tactics to maximise the entertainment value of the animals. In one stall, tiger cubs wrapped in pigskin jackets could be seen suckling a sow, while a few metres away, a tigress acted as a wet nurse for piglets clad in tiny tiger skins.

Elsewhere, older male cubs and adolescents were forced to perform circus tricks while others were paraded, in groups, around larger enclosures where visitors could buy live animals to be released as prey. Since these tigers were raised in captivity they often lack the ability to kill, so the sacrificial, mauled cattle frequently need to be removed and manually slaughtered before being returned to the arena as chunks of meat.

Meanwhile, older female cubs are moved on to take their place on the production line. Finally, when a new generation of tigers emerges to assume these roles, the older animals are consigned to the harvesting stage. In addition to wine, meat and skins, there is also a market for eyeballs, whiskers, teeth, claws and even penises. Indeed, almost every part of a tiger is allocated a financial value.

Tiger farms have become big business and, in order to grow, their owners recognise the need for constant innovation. For instance, a recent investigation uncovered the existence of pink tiger bone jewellery produced by a tiger farm in Laos. The distinctive colour of the ornaments is achieved by removing the tiger’s bones while it is sedated but still very much alive. Here, economics clearly trumps ethics and, if it can turn a profit, it appears that anything goes.

If tigers are to thrive once more across their entire historical range, ways must be found to ensure that they are valued differently. It is essential that the tiger farm equation is reversed and that tigers become viewed as worth more alive than they are dead.