Is the house sparrow out of the woods?

The house sparrow declined in urban India in the last two decades; however, conservation efforts might have just stopped its journey to extinction

There was a time when the ubiquitous sparrow's chirping awakened most people during the mornings in rural as well as urban areas. During my childhood, I used to see sparrow nests in most nooks and corners, roofs of bus and railway stations and cracks in earthen walls. My mother would sprinkle grains of paddy, sorghum and pearl millet in the courtyard, which would attract many sparrows. Sometimes, they would peck on the mirror fixed in the earthen wall of our house.

The sparrow has been living symbiotically with humans for about 10,000 years. But in the past few decades, there has been such a huge decrease in its population in India’s urban areas that the sparrow has become a rare bird in Indian cities.

The International Union for Conservation of Nature (IUCN) included the house sparrow (Passer domesticus) among its list of "Endangered" species in 2002 due to its declining population. Its existence had become so threatened in India in the last two decades that a special study was commissioned in 2007 to find out the status of the sparrow population in Delhi.

Our modern, urban lives are the primary reason behind the sparrow’s plight. The felling of trees, absence of ventilators in houses, non-availability of worms for feeding chicks amidst concrete structures, radiation from mobile towers, glass panels on high buildings where bewildered sparrow strike and die, noise pollution, use of insecticides in houses and green swathes are some of the major reasons for the depleting population of sparrows.

Mohammed Dilawar, a Nashik-based Indian conservationist and several bird lovers campaigned for the conservation of the house sparrow in Nashik and other parts of India. For his efforts, Dilawar was named a “Hero of the Environment” in 2008 by Time magazine. 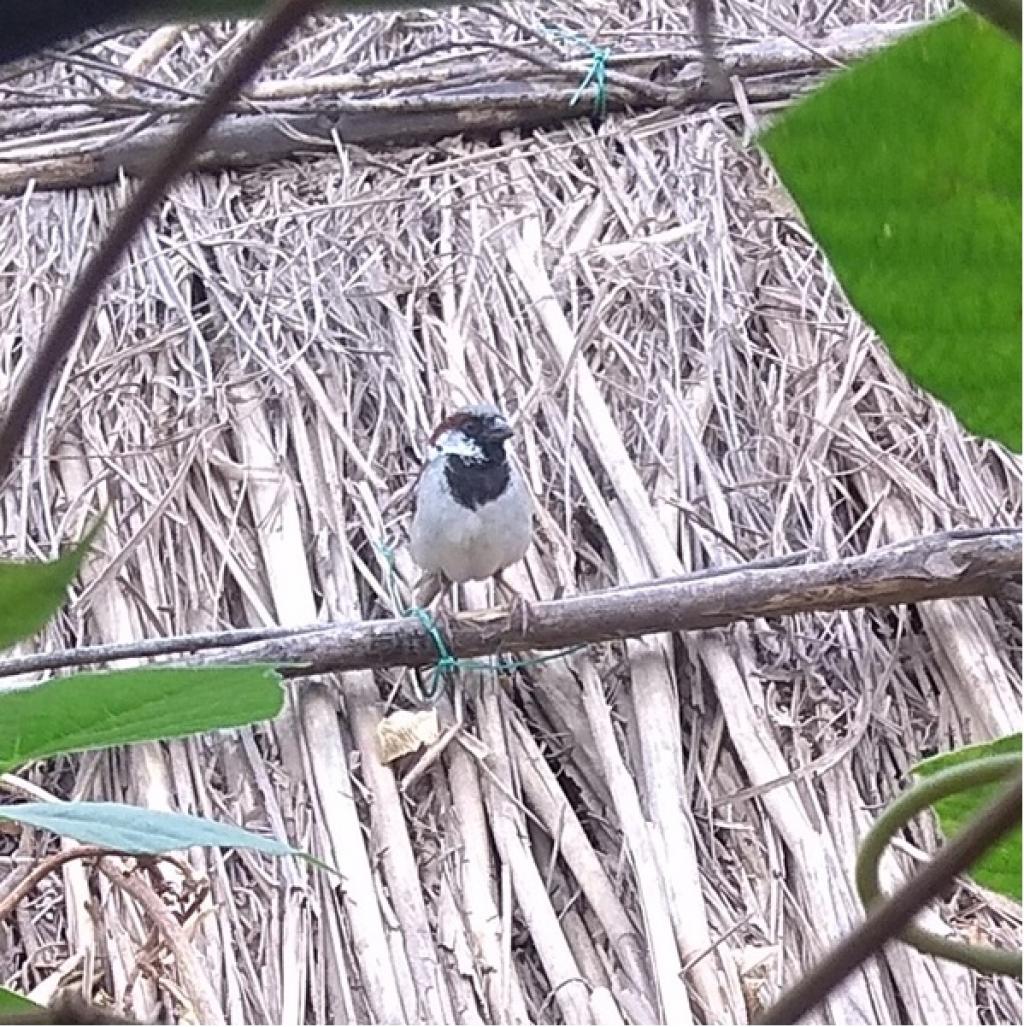 Non-profits like the Bombay Natural History Society, Mumbai, as well as other groups and individual environmentalists, along with the Union Ministry of Environment, Forest and Climate Change started the “Citizen Sparrow” project from April 1, 2012, to collect information and to answer questions such as the locations of sparrow populations in India, their historical range, the locations where they had declined the most and any places where their populations had increased.

Is the sparrow out of danger?

A research paper published during 2013 in the European  Journal  of  Experimental  Biology  shows  “satisfactory  population  of  sparrows,  which  is  equally distributed  in  various habitats  studied” in some areas of Maharashtra whereas a research paper published during 2017 in Proceedings of the Zoological Society stated that the “declining trend of House Sparrow populations is greater in Kolkata”.

According to some media reports, sparrow populations seem to be on the increase in some cities of the country, although the bulk of their population is now found in Indian villages.

Whatever may be the basis of the papers as well as the news reports, the IUCN included the house sparrows among its “Least Concern” species during 2018. It is therefore confirmed that the house sparrow population is rebounding. This may have happened due to the combined effort by individuals of bird lovers, non-profits and government organisations.

Ramesh Singh Yadav is an independent researcher and former research scholar at the Department of Entomology and Agricultural Zoology, Banaras Hindu University, Varanasi