Killing blue bulls: are there alternatives?

Unless conservation area declared for protection has enough grazing field for herbivores and enough prey for predatory carnivores, straying will continue to occur 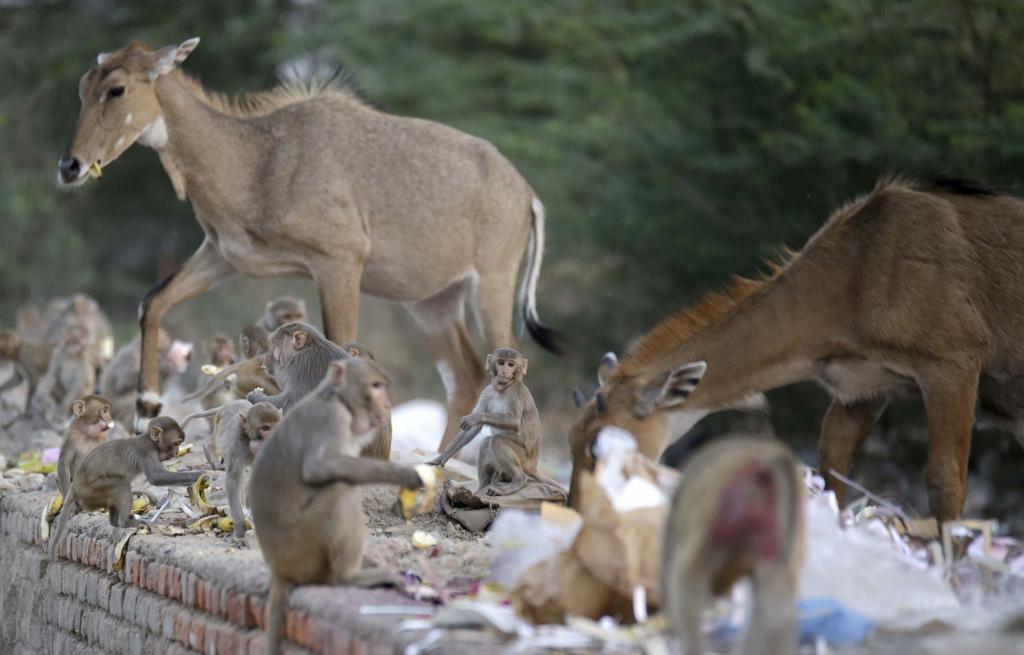 Blue bulls normally prefer open landscape and jungle of ber trees. They also travel in a group of four to 12 and have both browsing and grazing habits Credit: Vikas Choudhary 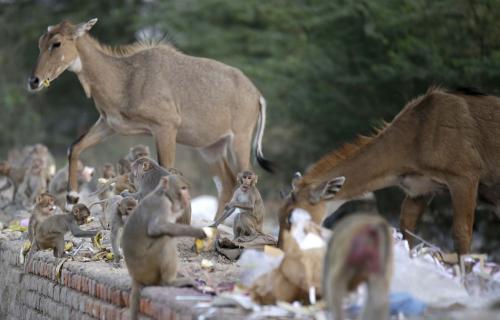 The recent killing of blue bulls or nilgais (Boselaphus tragocamelus) with the approval of the competent authorities by the Bihar government has attracted wide media attention.

The animal has been included under Schedule III of the Indian Wildlife (Protection) Act, 1972, amended till date.

The problem in India is the ever-increasing human population, especially in the forest fringe areas and the mismatch between the sizes of Protected Areas and the number of target species or group of species supposed to live in the same habitat.

When wild animals invade human agricultural fields, they can be killed. But when the human population encroaches upon the habitat of the wild species, what system of judgment the civilised society of homo sapiens prescribes? (Read)

Managing human-wildlife conflict continues to plague our efforts for conservation. Straying of tigers in human habitats in the Indian Sundarbans, not very rare, is now being managed by efficient forest staff through tranquilising, capturing and releasing in the tiger’s own habitat.

But broadening of railway tracks cutting across the elephant territory in North Bengal resulted in five times more death of this Schedule I protected species.

Unless conservation area declared for protection has enough grazing field for herbivores and enough prey for predatory carnivores, straying will continue to occur.

Blue bulls normally prefer open landscape and jungle of ber trees. They also travel in a group of four to 12 and have both browsing and grazing habits.

One must have contingency plan and well-trained forest guards to trap such animals, unharmed and bring them back to their habitats; of course the habitat must have enough food. Otherwise such conflicts will be more frequent.

It is well-known that most of the states where such straying occurs, lack well-trained forest guards who can tranquilise, capture and bring back the animals to their homelands. The size of the homeland and availability of fodder or prey remains a critical issue.

Animal corridors often form part of development projects. The authorities clear such projects on the assurance that corridors will be well conserved.

Post-project implementation has no annual monitoring system or requirement of submission of compliance report.

Wildlife conservation is essential for survival of human beings. Just one species, Homo sapiens, cannot survive on its own. How long will it take for us to realise?