Who will protect wildlife from the conservationists? 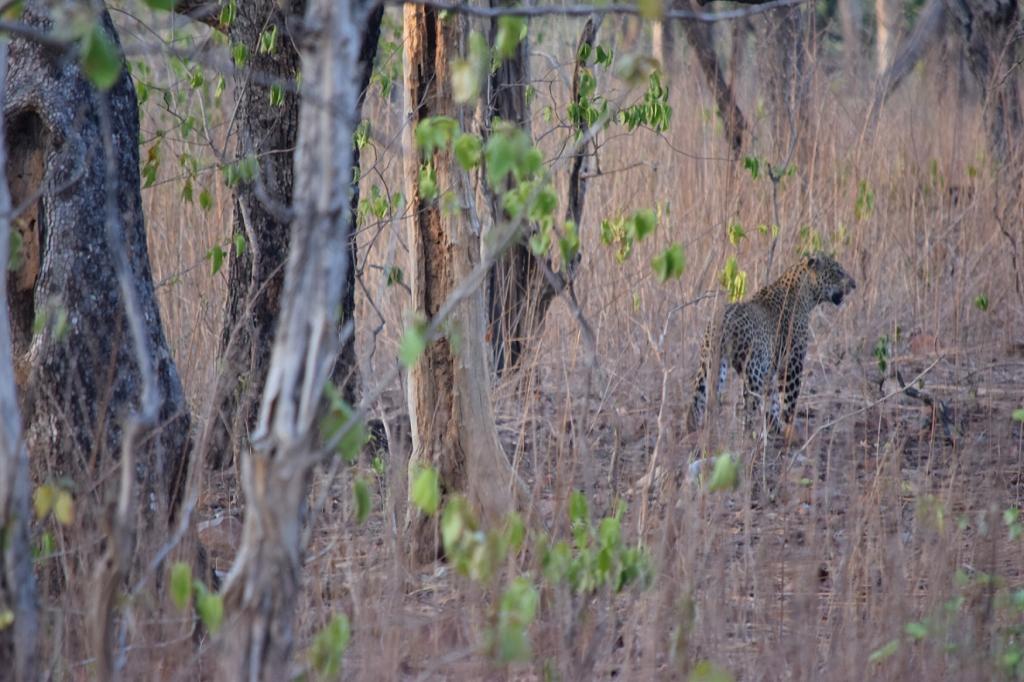 The National Board of Wildlife also allowed diversion of 622 ha of tiger corridor in Maharashtra's Tadoba Andheri Tiger Reserve for the construction of an irrigation canal. Credit: Wikimedia Commons

According to the October issue of Protected Area Network, the government has approved felling 3,44,644 trees in 1,000 hectares (ha) of Palamau Tiger Reserve to facilitate work for the North Koel Reservoir Project in Palamau, Jharkhand. The project was approved in 1910 and started in 1970 with an estimated cost of Rs 1,652 crore. After 47 years, the project authorities calculated the environmental loss at Rs 51,065 lakh and benefit at Rs 12,21,515 lakh. The method of calculation of Cost Benefit Analysis including loss of ecosystem services has not been published. Ecosystem services include provisional service comprising food, water quality, natural medicines, ornamental resources, genetic diversity maintenance, regulation related services such as air & water quality, climate change, moderation of extreme events, erosion control, pollination, biological control, disease regulation of human health, and cultural and social services including landscape and amenities values, ecotourism and recreation, cultural values and education, art and research values.

The National Board of Wildlife approved de-notification of 400 ha of forest land in the buffer zone of Ranthambore Tiger Reserve, Rajasthan for mining. Although the National Tiger Conservation Authority (NTCA) had opposed it as it interrupted the pathway for tigers, the union minister of environment Harsh Vardhan recommended de-notification on September 4, 2017.

The National Board of Wildlife also allowed diversion of 622 ha of tiger corridor in Tadoba Andheri Tiger Reserve, Maharashtra for the construction of an irrigation canal. The move to reduce the eco-sensitive zone from 100 km to 10 m was questioned and termed arbitrary by the Supreme Court. In fact, the ministry of environment decided to charge 10 times the Net Present Value (NPV) to divert National Park and 5 times NPV for diverting the wildlife sanctuary. NPV is calculated on the basis of values of both goods and services that can be derived from the forest; for example, timber and non-timber forest produces can be considered as goods while the absorption of carbon dioxide by plants, release of oxygen from the plants, providing habitat for biodiversity, micro climate control, groundwater recharge and preventing soil erosion are considered as services but so far, was not included.

There is a drastic change in policy favouring conservation of already declared protected area or its adjoining area. The conservation of protected area, which was started during the British period at a small scale, was significantly enlarged with a change in the national policy of Wildlife Conservation and formation of National Wildlife Advisory Board backed by Indian Wildlife Act (1972), amended till date. The protected area for wildlife not only helped to protect targeted species but other plant and animals as well as ground dwelling species, including microbes and micro arthropods. The protected areas also represent examples of undisturbed typical ecosystem in every major climatic zone of India, starting from the mountains to the ocean.

Wildlife sanctuaries not only protect keystone or other main wildlife species but offer protection of biological diversity in that region. India is a major player in conservation of biological diversity. But the same ministry’s decisions on wildlife areas fully contradict the pledge for conservation and long awaited mission of putting 33 per cent of India under forest cover.