Countries are participating in the 36th Meeting of Open-Ended Working Group of Parties to Montreal Protocol in Paris this week. Aditi Sawant reports on the negotiations

36th round of negotiations: will parties target momentum or outcome? 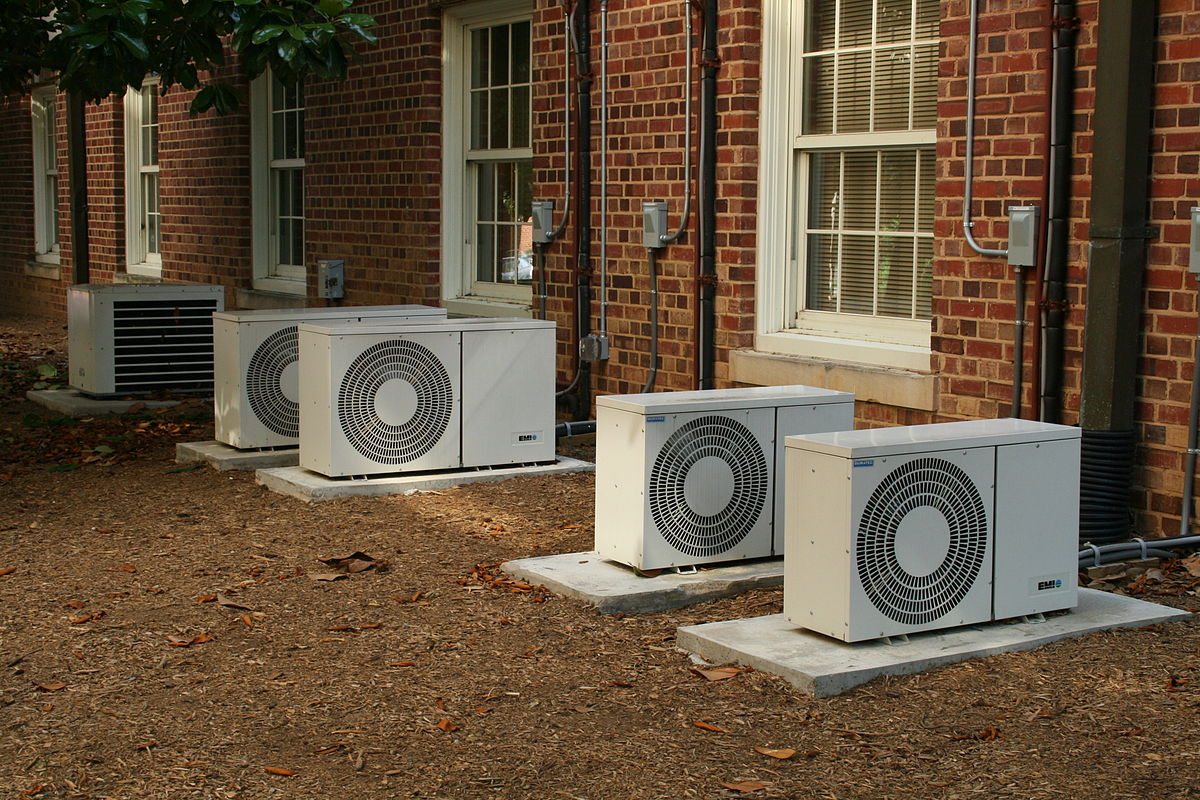 Hydrofluorocarbons (HFCs) are expected to remain in the spotlight in the 36th Meeting of Open-Ended Working Group of Parties to Montreal Protocol (OEWG) in Paris from July 20-24. The Montreal Protocol, which came into effect on January 1, 1989, is designed to control the abundance of substances that deplete the ozone layer.

Countries had decided to work informally between sessions to study the feasibility and methods of managing hydrofluorocarbons (HFCs) in the last working group held in Bangkok earlier this year. The Paris OEWG must be seen in the context of some recent international developments.

Last month, representatives from 17 countries attended an informal intersessional meeting in Vienna, including key Gulf countries like Kuwait and Saudi Arabia. These Gulf countries often offer fierce opposition to any notions for considering a phase-down of HFCs under Montreal Protocol. Countries like Mexico, India, South Africa and Uruguay were invited but did not attend the meeting.

Many countries wanted to shape the informal discussions in a way that would yield some form of guidance on issues to be discussed at length at a contact group during the 36th OEWG meeting. A contact group is not equivalent to agreeing to an HFC phase-down. It merely provides a platform to discuss issues like baselines, sectors to be addressed, phase-down schedules, as well as a financial mechanism.

Other key issues discussed in Vienna were alternatives, exemptions for high ambient temperature countries, flexibilities, measures to be taken at the national level and synergies with United Nations Framework Convention on Climate Change (UNFCCC). The meeting closed with a request to compile all concerns that emerged during the consultations in a report that would be presented in Paris on Monday.

Recent developments on the home front

Earlier this month in India, a task force meeting comprising of American and Indian stakeholders was held to attain some common ground on ways to move forward, especially in light of India’s HFC amendment proposal.

Later that week, an Indian stakeholders’ meeting was held. Participants were urged to deliberate inter alia, on issues like HFC-23, availability of alternatives in different sectors, and conversion cost, including costs for intellectual property rights (IPR). The meeting also served as a platform for discussing and understanding the implications of the Indian proposal for phasing down HFCs.

This week is crucial in terms of shedding some light on the way forward. In the past, vehement objections have been made to even having HFCs on the agenda. It will be interesting to see whether the intersessional meeting has resulted in at least some softening of stance adopted by countries which oppose an HFC phase-down.

Many countries are rooting for the formation of a contact group to discuss HFCs, but will the countries that are holding out yield? At the very least, it can be said that the picture seems not as bleak as it did before.