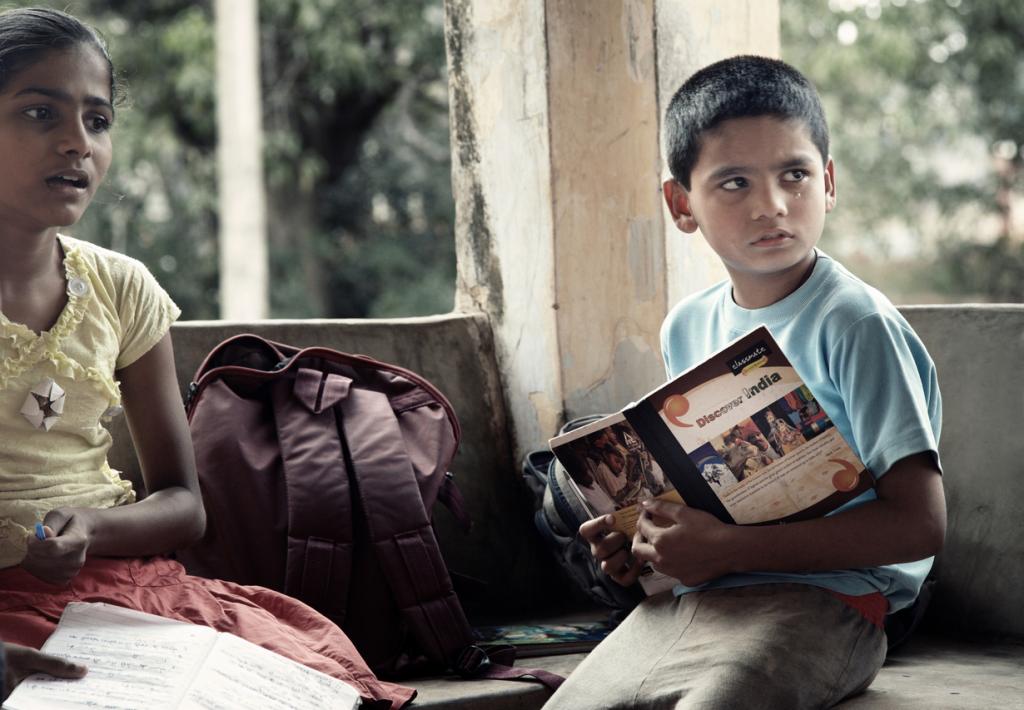 The future trajectory of the nation will be governed by our ability to provide education, knowledge, and a progressive worldview to our young citizens (Credit: iStock)

How has budget allocation been for education schemes?

“The destiny of India is now being shaped in her classrooms,” declared the Education Commission in 1964-66. Never has this statement been more applicable than it is today. India has now taken over China as the largest primary education system in the world[1]. The future trajectory of the nation will, therefore, be governed to a large proportion by our ability to provide education, knowledge, and a progressive worldview to our young citizens.

In last year’s budget, the government stated nine pillars for the transformative agenda inclusive of education, skills and job creation, with the objective of making India knowledge-based and productive. It coined National Education Mission—the umbrella scheme under which flagship education schemes like Sarva Shiksha Abhiyaan and Rashtriya Madhyamik Shiksha Abhiyaan, and other teacher training and support schemes have been subsumed. The Mission comes at the last phase of the 12th Five Year Plan, with many challenges and unmet targets (See Table 1). Other obstacles like higher dropout rates for the disadvantaged groups, minorities and girls also need to be confronted by this mission.

The finance minister in his budget address last year, spoke about universalisation of primary education, emphasising on “quality of education as the next big step forward”. But this translated to an increase of merely 2.27 per cent[2] for Sarva Siksha Abhiyaan (SSA) and 3.78 per cent increase for Rashtiya Madhyamik Shikshan Abhiyan (RMSA). In absence of substantial financial backing, achieving quality education appears to be distant dream.

In order to improve learning outcomes, enrolment rates cannot be the only focus. The quality interventions under SSA include curriculum renewal, provision of free textbooks, a shift to continuous and comprehensive evaluation, increasing teacher availability and training and teacher support, among others. Recent initiative taken by the government like introducing School Education Quality Index (SEQI) is a step forward in this direction.

Despite these efforts, the poor status of learning outcomes calls for additional investment to reverse the trend. The seventh anniversary of Right to Free and Compulsory Education (RTE) Act 2009 is around the corner. Investing in additional resources is crucial in making quality education a reality for every child.

Quality education has two aspects—teaching and learning. Shortcomings in both sides of the coin need to be addressed by having skilled teachers and regular assessment.

Shortage of teachers remains a serious concern. Apart from this, training teachers has been a continual challenge. Recent government report (RMSA 5th Joint Review Mission report) indicated that on a national level, teachers’ training accounted for 0.8 per cent of all activity-based expenditures for half a year ending September 2014. Further, only six of total 36 states utilised funds for teacher staff training in the coverage period. Adequate planning and preparation of training was lacking, with states awaiting fund approval and hence, conducting training during the school year rather than early in the first quarter.

The CRY and CBGA analysis reveals that teacher training and preparation is one crucial area which has not received due attention from policy makers: only a small portion of education budget has been earmarked for training. States like Odisha, Madhya Pradesh, Rajasthan, Uttar Pradesh and Tamil Nadu spend as less as 0.3 per cent of total school education budget on teacher training. Recruiting an adequate number of school inspectors is needed urgently, as inspection and monitoring is yet another resource-starved area in the school education budgets across states.

The report also revealed that the “per child” budgetary spending varied from Rs 8,526 per annum (in Bihar) to Rs 18,035 per annum (in Maharashtra) in 2015-16. “Per student” budgetary spending across states varied from Rs 9,583 (in Bihar) to Rs 28,630 (in Maharashtra) in 2014-15. Kendriya Vidyalayas and Navodaya Vidyalayas, which are considered as “model” government-run schools for quality education, spent Rs 27,150 and Rs 85,000 per student per annum respectively that year, which are much higher than any state.

Learning abilities of students have not fully developed, numbers reveal. The fourth cycle of National Achievement Survey (NAS) finds 12 states scoring below average in reading comprehension and environmental studies at Grade V level. Ten states are below average in Mathematics. As per our analysis of NAS data, more than 20 per cent students need of remedial support to enable them to cope with the secondary school curriculum.

Assessment of learning outcomes and continuous and comprehensive evaluation (CCE) play a significant role in providing quality education. The cycle of assessment, diagnosis and intervention, when undertaken at optimum intervals, may be able to orient the education system towards learning rather than schooling.

Today we face a dual challenge: first with inadequate budgets for reaching out to every child, and second due to lack of comprehensive planning and implementation mechanisms for these funds. The education system is thus poised at a crucial stage. Increasing enrolments at primary level indicate the need for more investment in education to build knowledge and decision-making capacity of the current generations. Stress on improving learning outcomes and quality education is a positive trend that would benefit immensely from a well – calibrated, balanced educational strategy.

Expectations from the upcoming budget are high. It must build a path to fulfil requirements and converge strengths of elementary and secondary education systems, providing seamless quality education to the emerging cohort of students.