Dying too soon or living long with disability 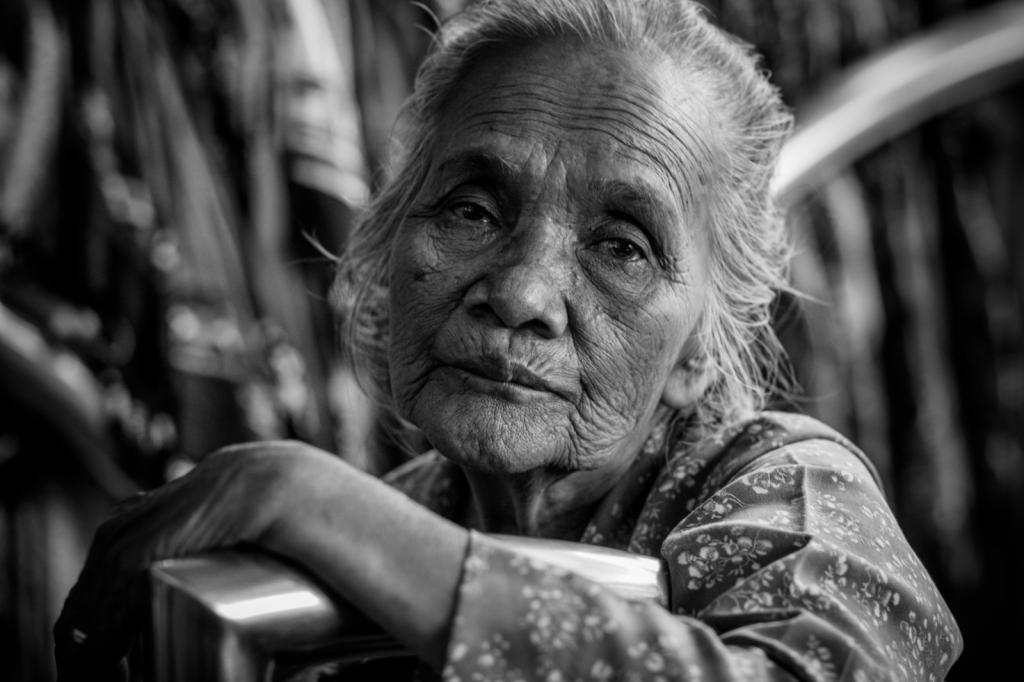 At least 1870 independent experts in 127 countries and territories collaborated to prepare an up-to-date analysis on the state of the world's health. Titled ‘Global Burden of Disease, Injuries, and Risk Factors (GBD) 2015’, the study by Lancet reveals the key drivers of ill health, disability and death in countries to help  governments and donors identify national health challenges.

The study analysed 249 causes of death, 315 diseases and injuries and 79 risk factors in 195 countries and territories between 1990 and 2015. For the first time, GBD 2015 includes the Socio-Demographic Index (SDI) to measure development. It is based on per capita income, level of education and total fertility rate.

According to the study, life expectancy increased by more than a decade. However, seven out of 10 deaths are now caused due to non-communicable diseases. 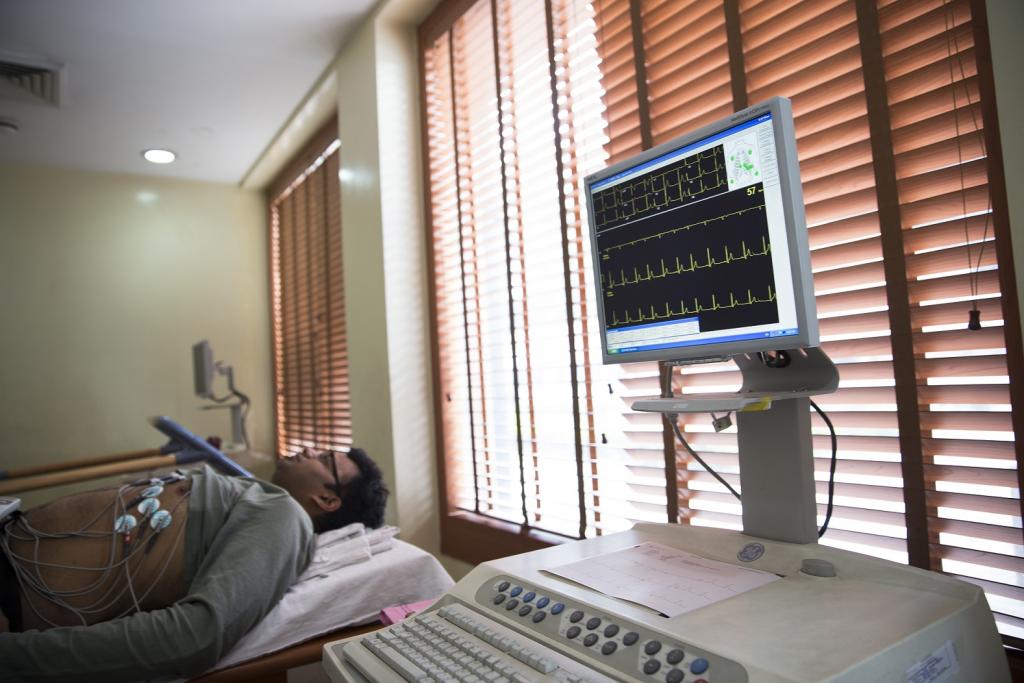 Since 1990, according to the study, there has been an alarming increase in exposure to high BMI, drug use, ozone pollution, occupational carcinogens (diesel exhaust) and high blood sugar which affect the burden of conditions like diabetes, heart disease and cancers.

Moreover, exposure to dietary risks like diets high in salt and low in vegetables account for more than 10% of ill health across the world. Ambient air pollution and high cholesterol and alcohol intake have also contributed to increased risk of diseases.

Though exposure to highly preventable risks like unsafe sanitation and water and household air pollution has been reduced, yet they remain major causes of poor health. 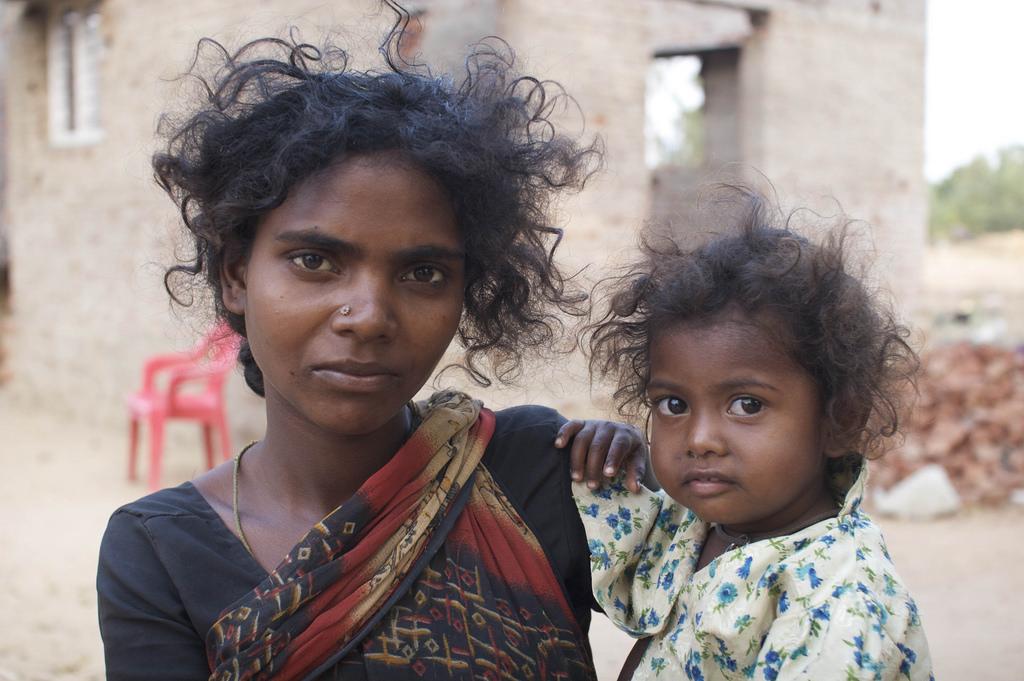 Globally, the number of deaths in children under the age of five reduced by more than 50 per cent from 12.1 million in 1990 to 5.8 million in 2015. Fortunately, the gap between countries with the lowest and highest rates of child mortality is shrinking.

However, the world fell short of the Millennium Development Goal (MDG) target to reduce child mortality by two-thirds between 1990 and 2015, and some countries, especially in sub-Saharan Africa, still have infant mortality rates as high as 1074 per 1000 live births.

The study draws attention to the fact that neonatal (first month) deaths, dropping more slowly than under-five deaths, accounted for nearly half (2.6 million) of all deaths in children under five in 2015. Besides pre-term birth complications, birth asphyxia and trauma are the leading causes of deaths.

The target of reducing neonatal mortality to fewer than 12 deaths per 1000 live births by 2030 is a challenge for more than one-third of countries, especially in low- and low-middle income categories.

The study on maternal mortality confirms the death of over 275,000 women during pregnancy or childbirth, and most of them from preventable causes. These many women died despite a reduction in maternal death rates from 282 deaths per 100,000 live births in 1990 to 196 in 2015.

While two-thirds (122) of countries have met the SDG target to reduce the the rate of maternal mortality to less than 70 for every 100000 live births.

Twenty-four countries, including high-income countries such as the USA, Greece and Luxembourg, have seen increasing maternal death since 2000.

The Lancet study highlights differences across regions and countries in terms of overall progress. It also shows wide variations between the progress in countries as compared to what was expected based on a country's level of development.