Factsheet: Who is emitting 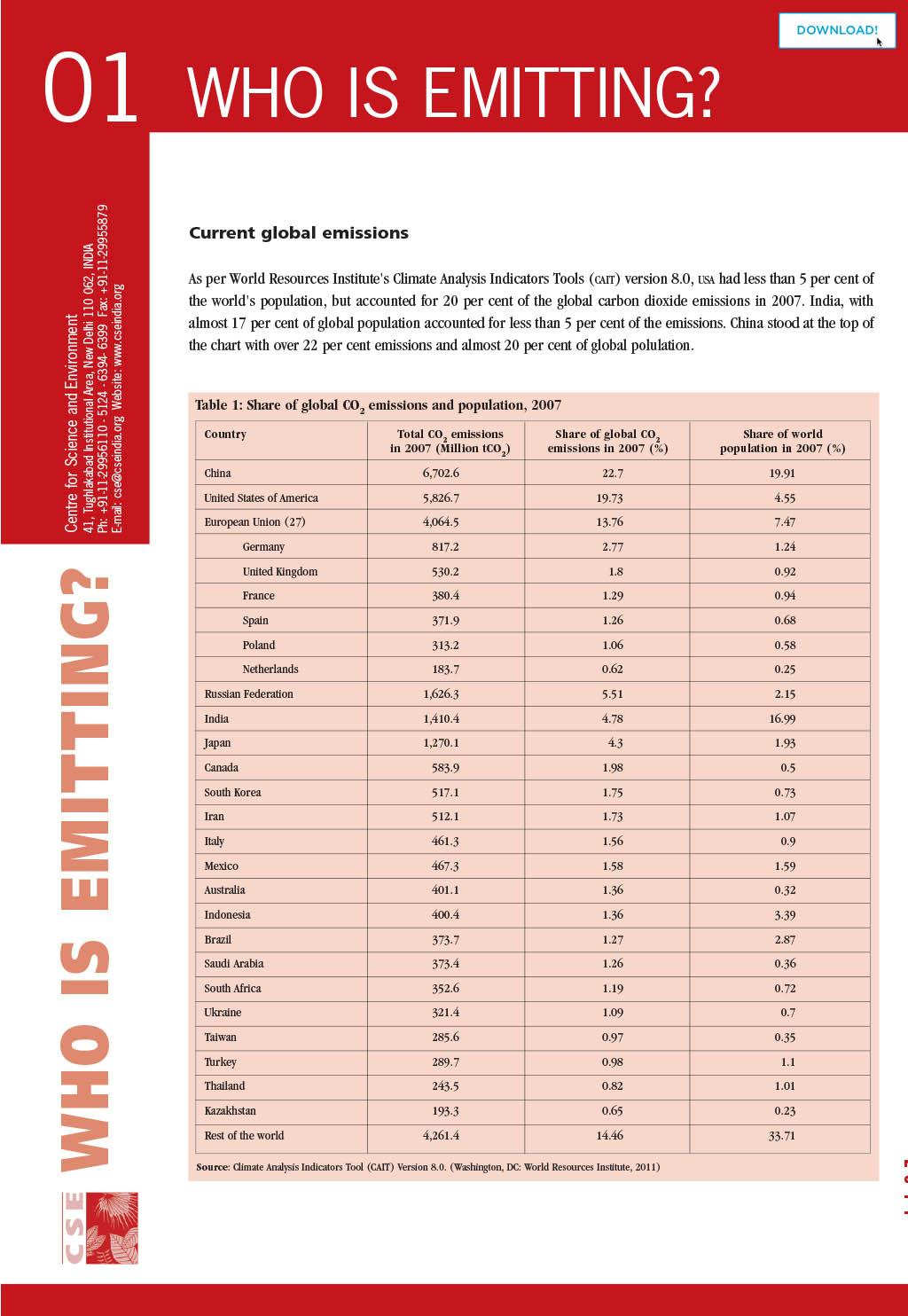