Global warming: How Kolkata, Mumbai are most at risk from high tides

The impact of the sea-level rise is concentrated in Asia, with China the most at risk, followed by India, Bangladesh, Vietnam and Indonesia. 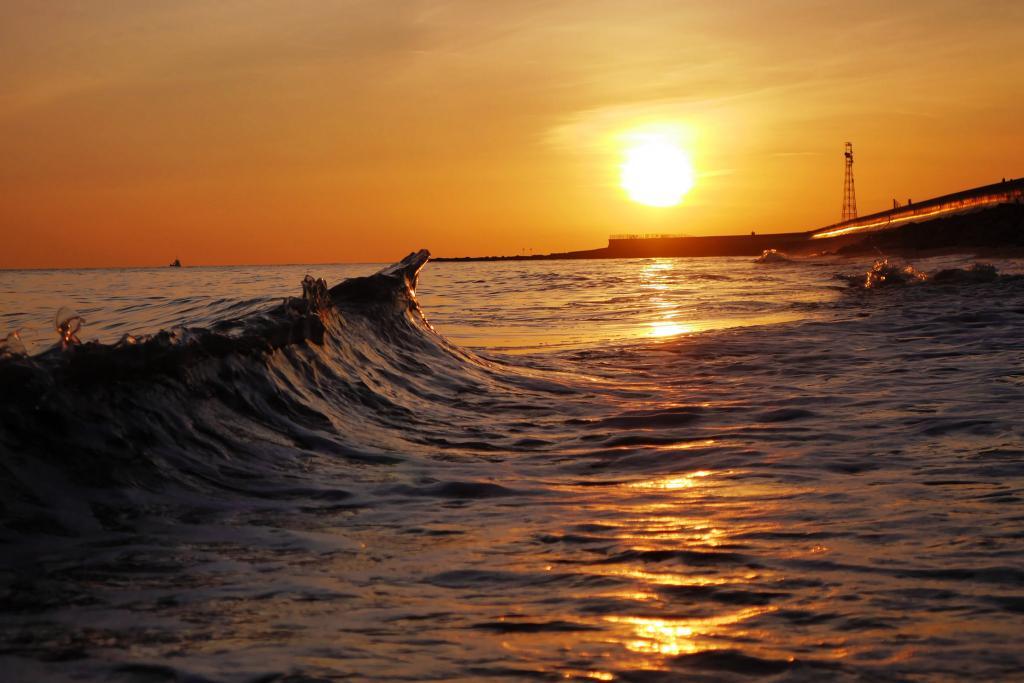 At least 43 million people in India currently occupy land above high tide lines and are most at risk for future global warming-induced sea-level rise, according to a study by Climate Central, a non-profit climate science organisation.

The study Unprecedented threats to cities from multi-century sea-level rise published in Environmental Research Letters lists India as one of the nations at high risk to future sea-level rise. It projects that 93 million lives will be in danger if the Earth warms at 3 degrees Celsius (°C).

Kolkata and Mumbai feature in the list of cities with at least 7 million and 11 million people, respectively, living in regions prone to future sea-level rise.

The study also released a set of dystopic images of the future of iconic places at various warming levels. Mumbai’s Chhatrapati Shivaji Maharaj Vastu Sangrahalaya in Mumbai, also known as the Prince of Wales Museum, features in the display:

The data — made available from their coastal risk dashboard and visualised by Down To Earth for two regions in India — shows future sea level rise spanning over a time period of 100 years.

The data visualised above shows regions most at risk of sea level rise at a more local level. But it should be used as a screening tool for identifying places for deeper investigation since the dashboard uses extensive ‘big datasets’.

The carbon “already in our atmosphere is warming the planet (at) 1.1°C — enough for global mean sea level to rise about 1.9 meters (6.2 feet) over the coming centuries, even with no net global emissions after 2020”.

In the present warming scenario, the report states that at least 5 per cent of the global population will be experiencing a higher rise in water during high tides.

The impact of the sea-level rise is more concentrated in Asia, with China the most at risk, followed by India, Bangladesh, Vietnam and Indonesia.

In 2019, another study by the same organisation had reported that 20 crore people globally would be experiencing chronic flooding and by 2100, 30 crore people would be permanently below the high tide line.