Double whammy for Madagascar that is already fighting food crisis 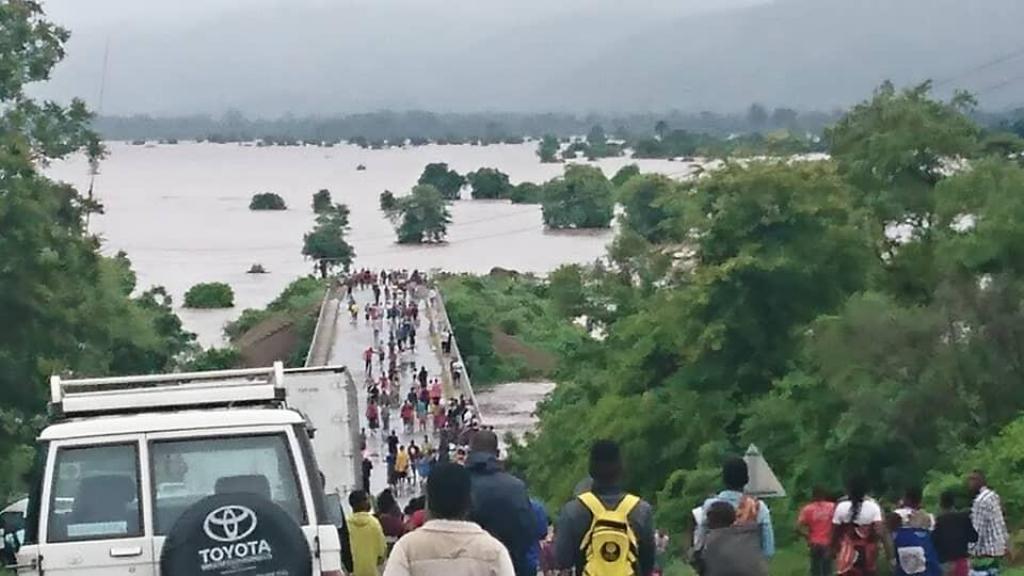 Tropical storm Ana swept through four countries in eastern and southern Africa, bringing strong winds, torrential rainfall and floods. It has claimed over 70 lives, according to news agency Agence France-Presse and left behind a trail of destruction. Photo: Chikwawa district, Malawi by UNICEF. 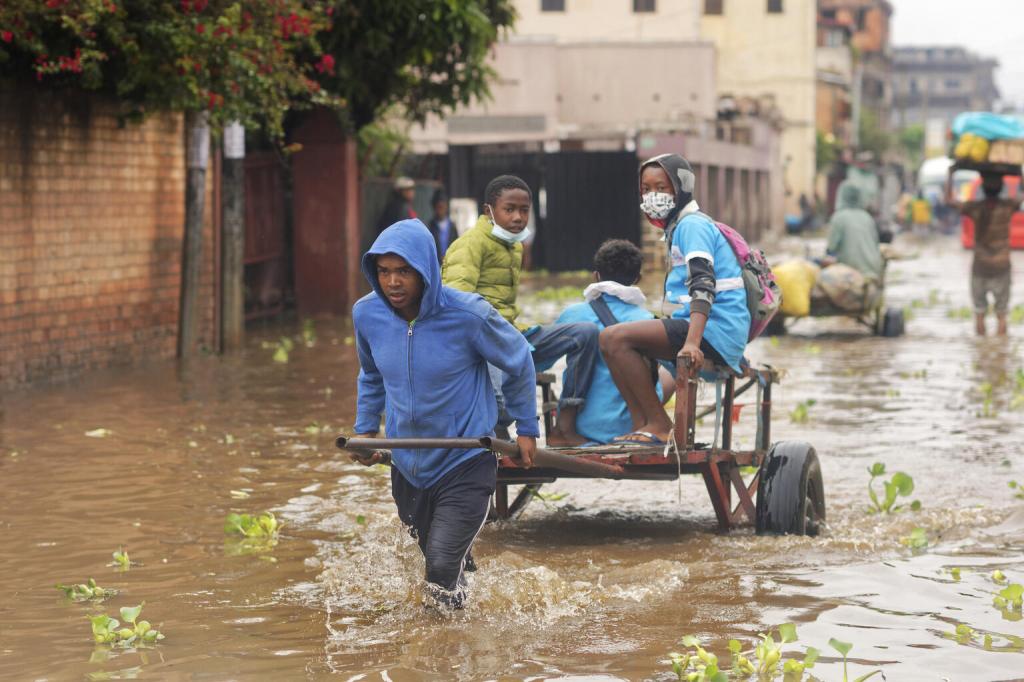 The storm made landfall in Madagascar on January 24, 2022. It then lashed on Malawi, Mozambique and Zimbabwe. Homes, school buildings, medical facilities, water systems, bridges and powerlines have been damaged. Photo: Ilanivato district, Antananarivo, Analamanga Region of Madagascar by UNICEF / Rindra Ramasomanana. 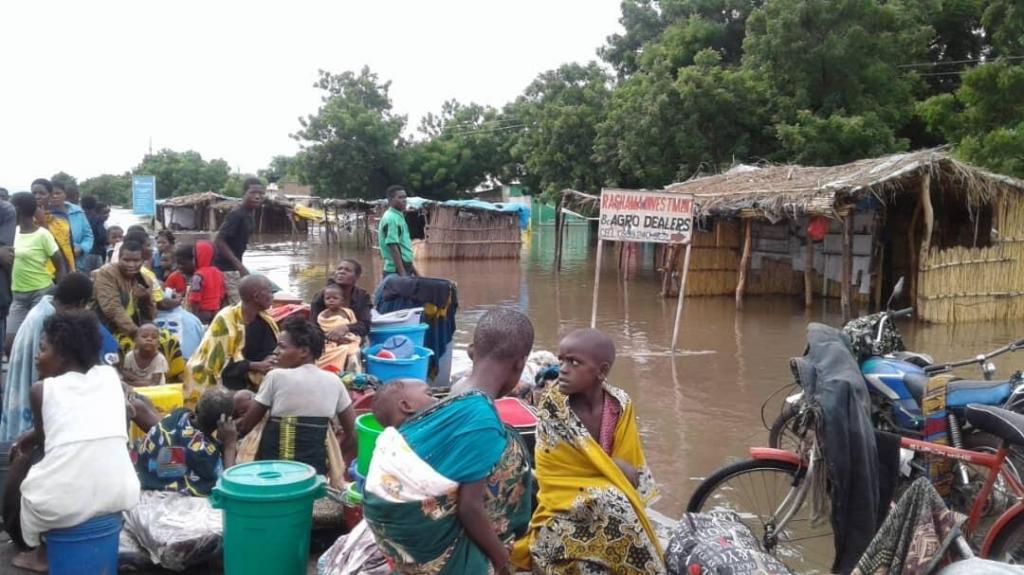 More than 45,000 people, including 23,000 women and children, are going to need humanitarian aid, according to UNICEF. Photo: Chikwawa district, Malawi by UNICEF 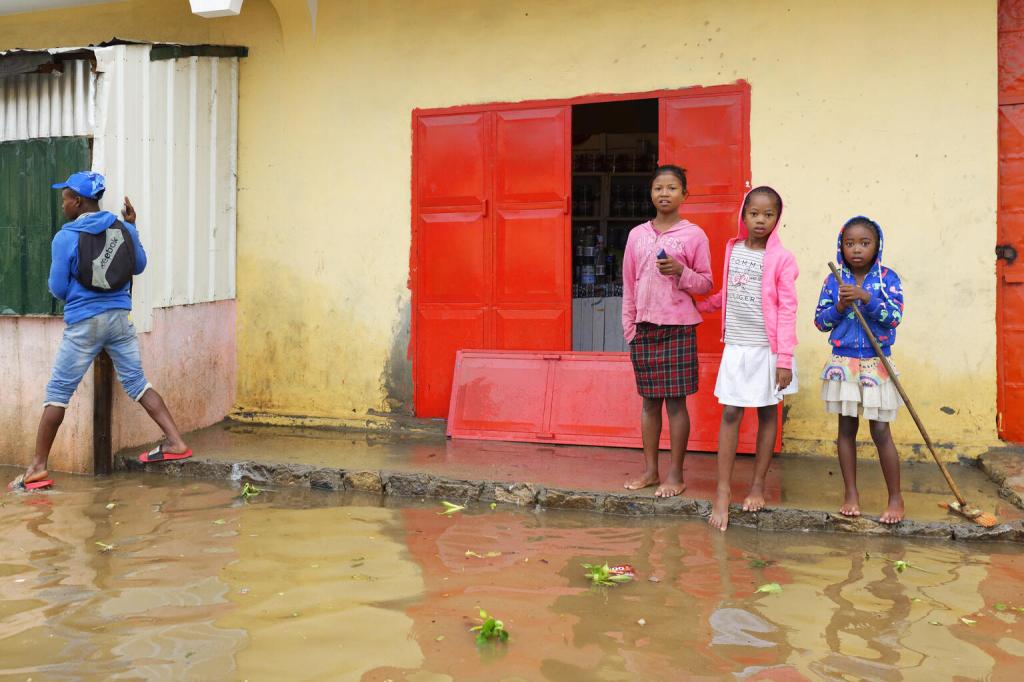 Thousands of children in these countries, who were already reeling from food insecurity and learning gap, are the worst sufferers. In Mozambique 10,000 homes have been washed away and 137 school buildings have been damaged, affecting the education of 27,300 children. Photo: Ilanivato district, Antananarivo, Analamanga Region of Madagascar by UNICEF / Rindra Ramasomanana. 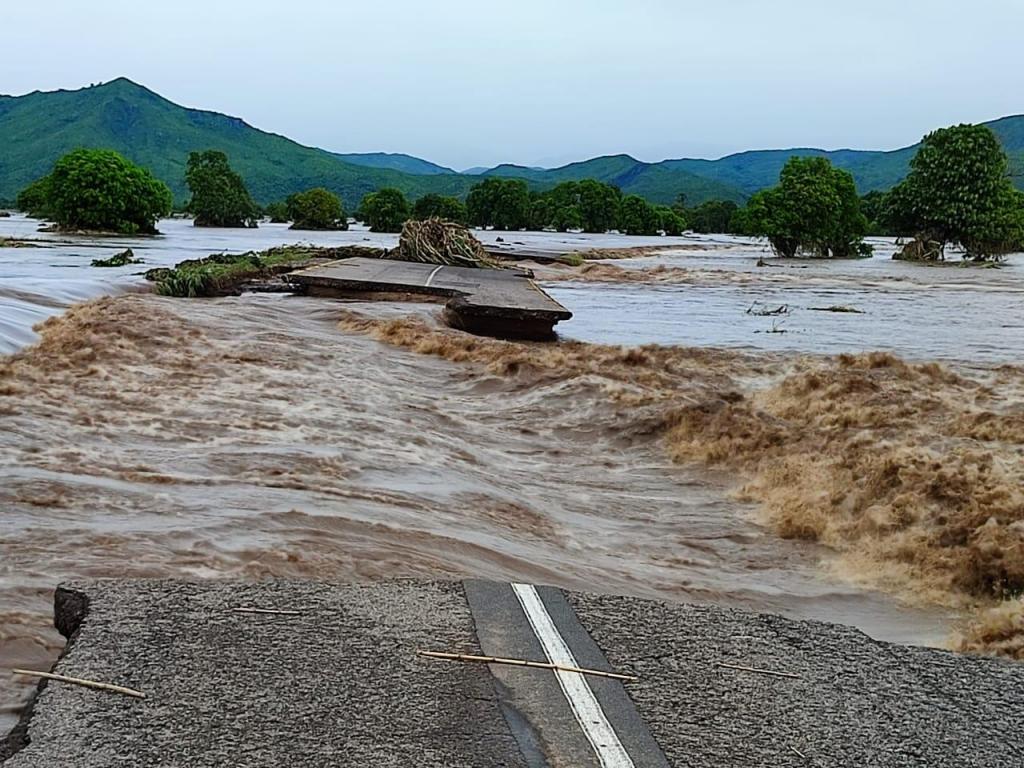 Tropical storm Ana is a “blunt reminder” of the climate crisis that the world is staring at, according to UNICEF, which is leading the relief operation. The agency will need $3.5 million (over Rs 26 crore) as emergency funds, it estimated. Photo: Chikwawa district, Malawi by UNICEF. 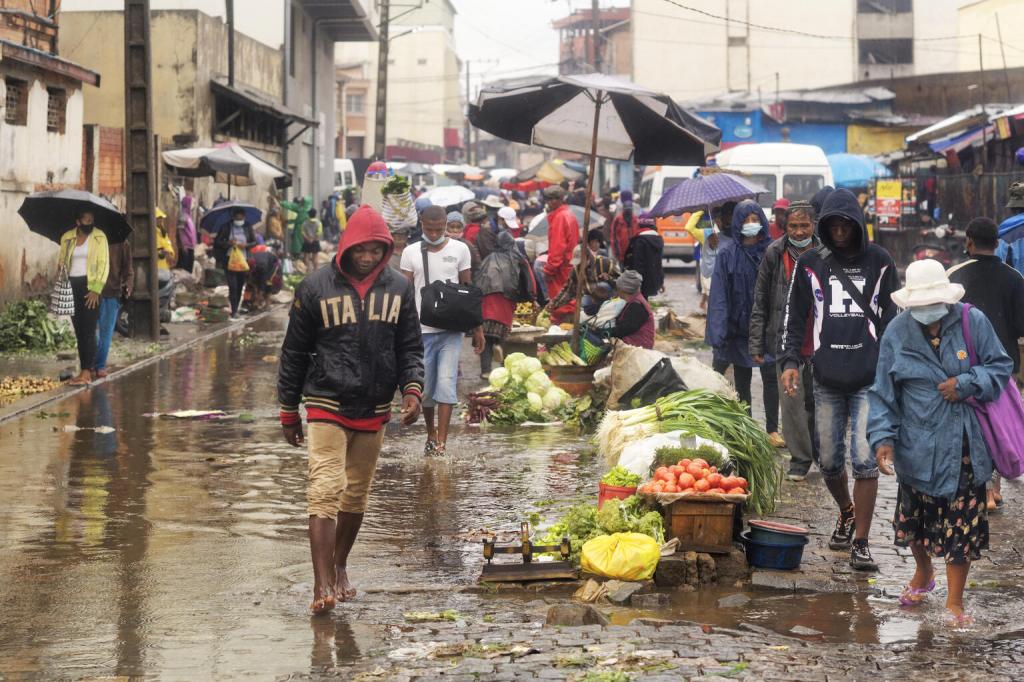 The situation is the most critical in Mozambique with another storm brewing over the Indian Ocean. Up to six tropical cyclones are expected before the rainy season ends in March, according to AFP. From 2016 to 2021, the country has faced two severe droughts and eight tropical storms, the United Nations noted. Photo: Main market in Petite Vitesse district, Antananarivo, Analamanga Region of Madagascar by UNICEF / Rindra Ramasomanana.