A step forward for conservation at CMS COP 13

Ten different species, including three from India have been recommended to be added in Appendix I and II of the CMS CoP 13 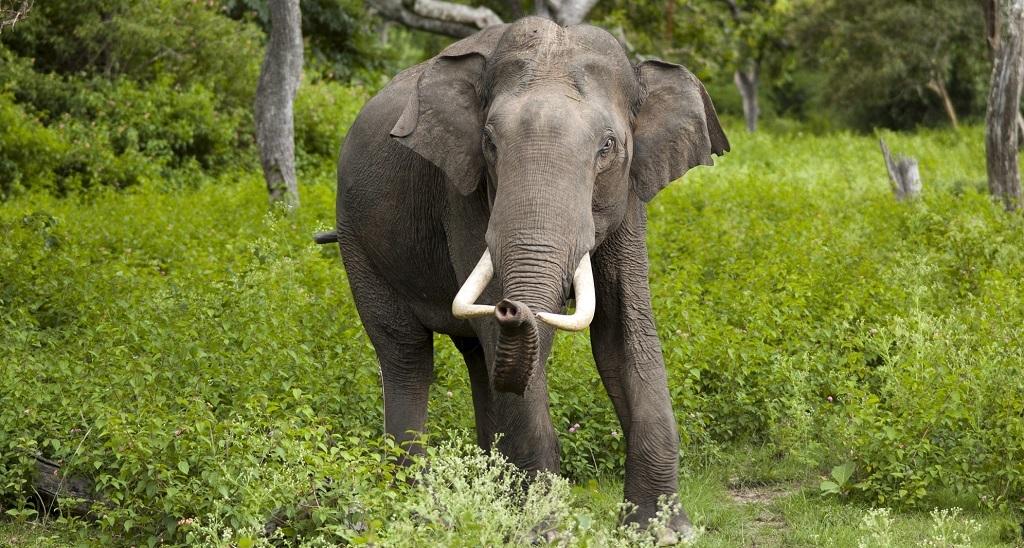 The Conference of Whole (COW) at the ongoing 13th Conference of Parties of the Convention on Conservation of Migratory Species of Wild Animal (CMS) in Gandhinagar proposed to include 10 species, including the Indian/Asian elephant in Appendix I and II of the convention on February 20, 2020. Photo: Wikimedia Commons

Article III (5) of the Convention prohibits countries which are party, from taking Appendix I-listed species and defines a narrow set of exceptions to this obligation. The Great Indian Bustard is another of the three Indian species in Appendix I. Photo: Wikimedia Commons

These conditions include if the taking is for scientific purposes, for the purpose of enhancing the propagation or survival of the affected species, to accommodate the needs of traditional subsistence users of such species or if extraordinary circumstances so require.The Bengal Florican, a bustard species native to the Indian Subcontinent, is the third Indian species to be included in Appendix I. Photo: Wikimedia Commons 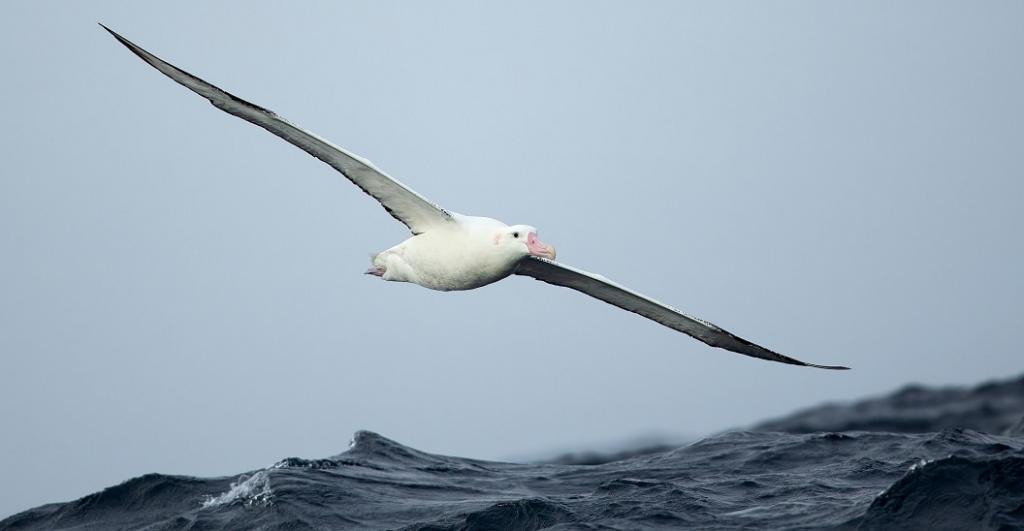 The Antipodean Albatross, found across the South Pacific Ocean, has also been included in Appendix I. The species has been facing threats including human-introduced domestic animals and rising sea temperatures. Photo: Wikimedia Commons 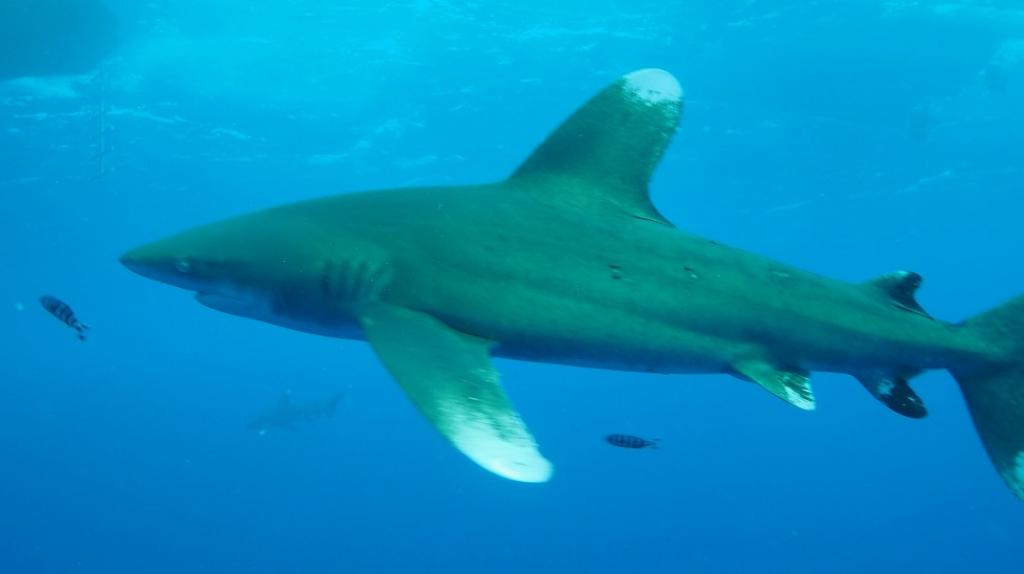 The Oceanic Whitetip Shark, which was included in Appendix I, has been threatened due to hunting for its fins used in shark fin soup. Photo: Flickr 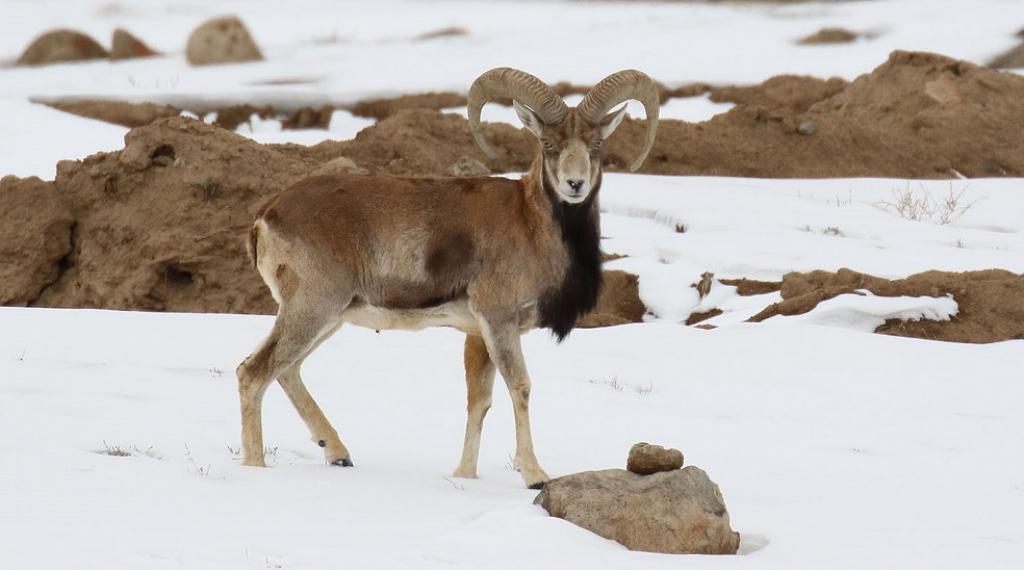 The Urial, a wild sheep found in Central Asia, Iran and South Asia, has been included in Appendix II. Photo: Wikimedia Commons 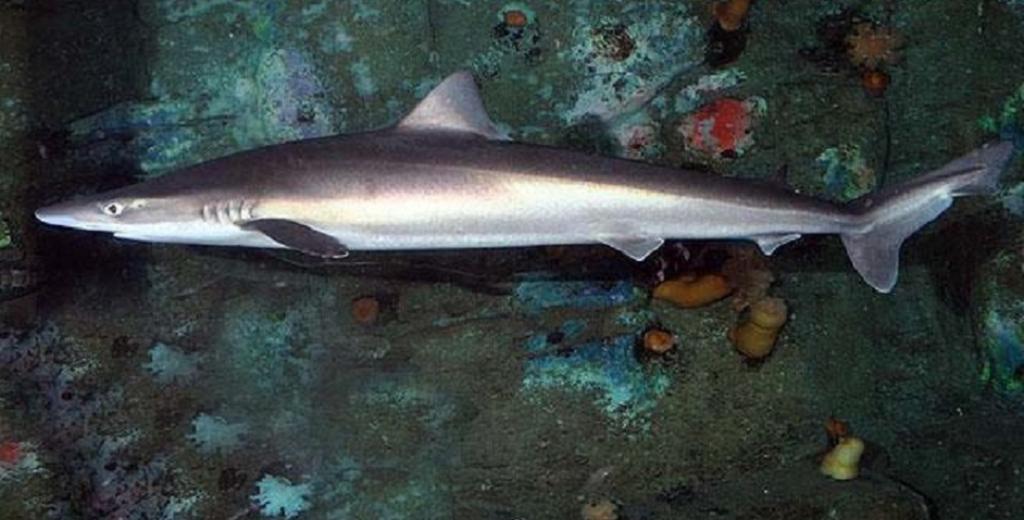 Both, Australia and New Zealand raised objections to the European Union's proposal to list Tope or School sharks in Appendix II, but the member parties voted to accept the EU’s proposal. Photo: Wikimedia Commons 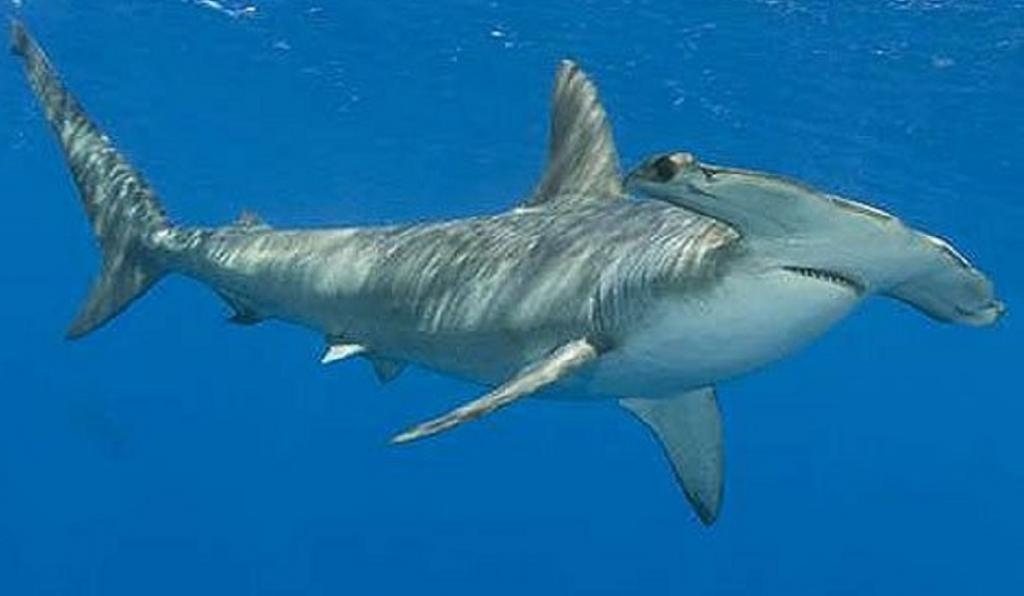 Australia also objected to the EU's proposal to include the Smooth Hammerhead Shark in Appendix II, stating that the species is not migratory. “Australia is a range state of Smooth Hammerhead sharks and we are puzzled as to by we were not consulted before the proposal as made. If we had been consulted, we could have provided a lot of information and that would have made the proposal better,” the Australian delegation told the secretariat. However, the EU's proposal was accepted in the end. Photo: Pinterest

The Jaguar, the great cat of the Americas, has been included in both appendices. Photo: Wikimedia Commons 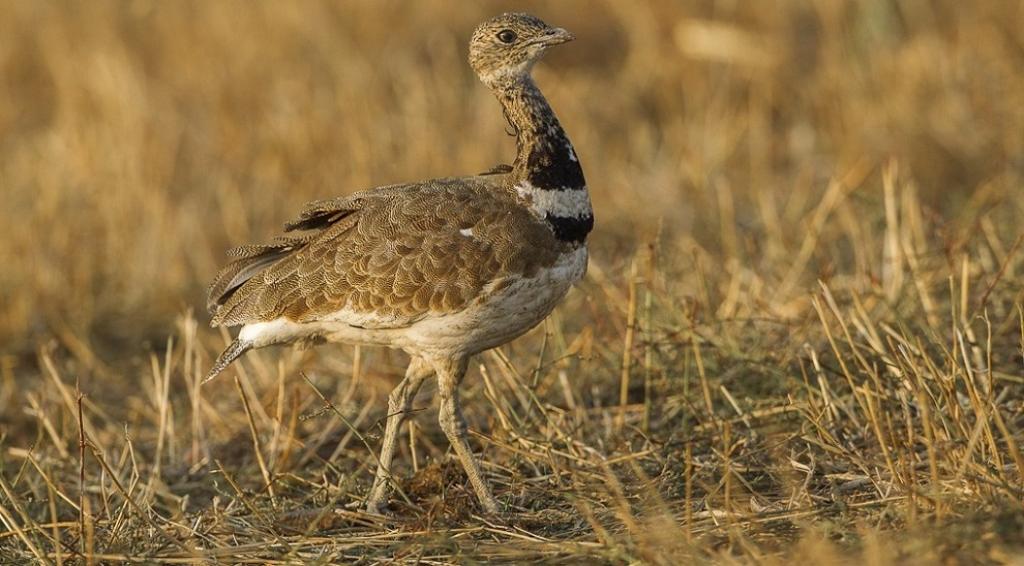