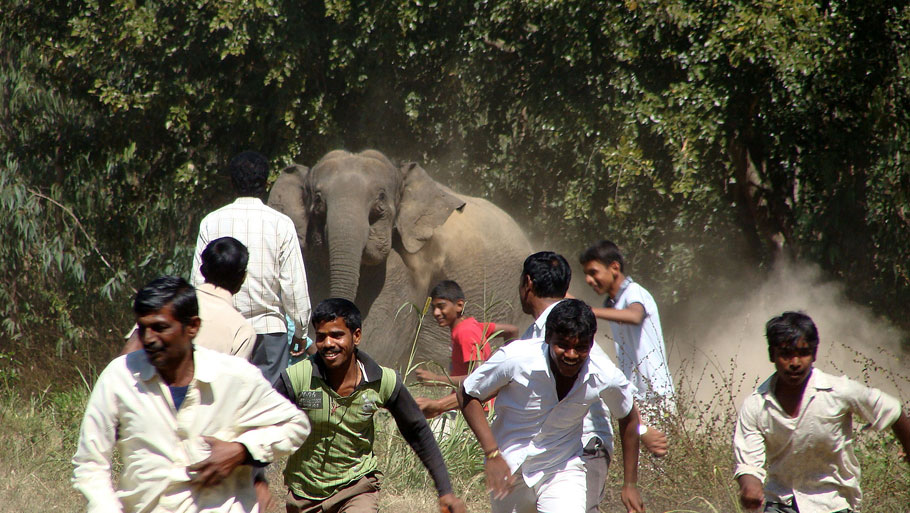 To conserve elephants and reduce the conflict, the Elephant Task Force, set up by the Karnataka High Court, has recommended a three-zone approach: one zone for elephant conservation, one for people from where elephants will be removed and another zone in which both can exist (Photo: Nishant M S) Read story: Jumbo conflict 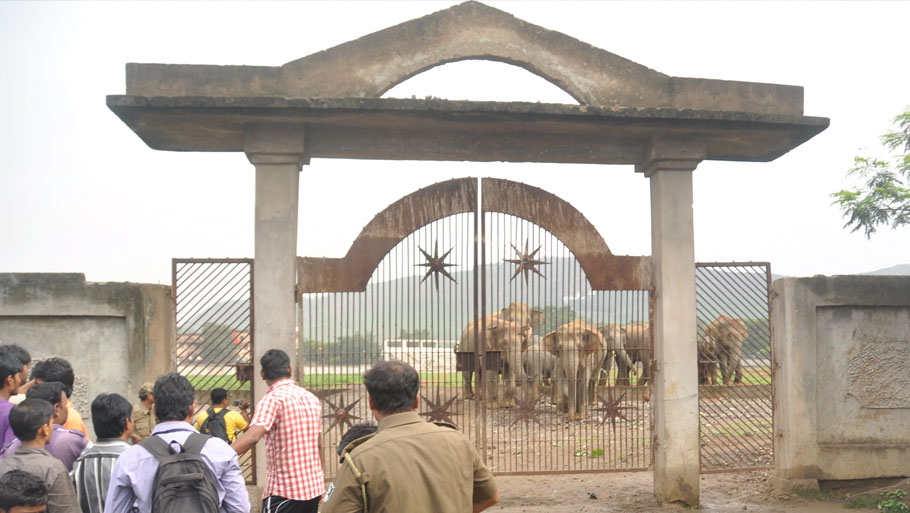 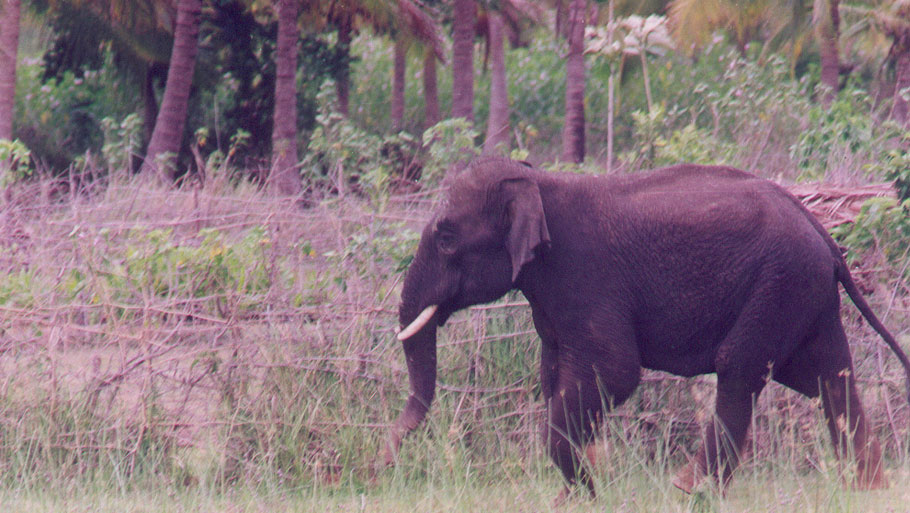 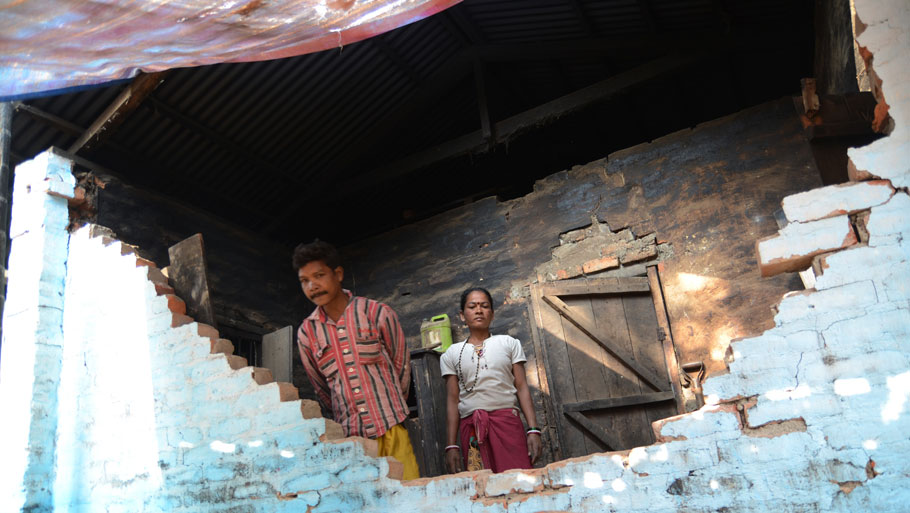 Karnataka is home to about 6,200 wild elephants, the largest elephant population in the country. This population is almost entirely concentrated in the forests of the Western Ghats and the Eastern Ghats in the southern regions of the state (Photo: Nishant M S)Read story: Jumbo conflict 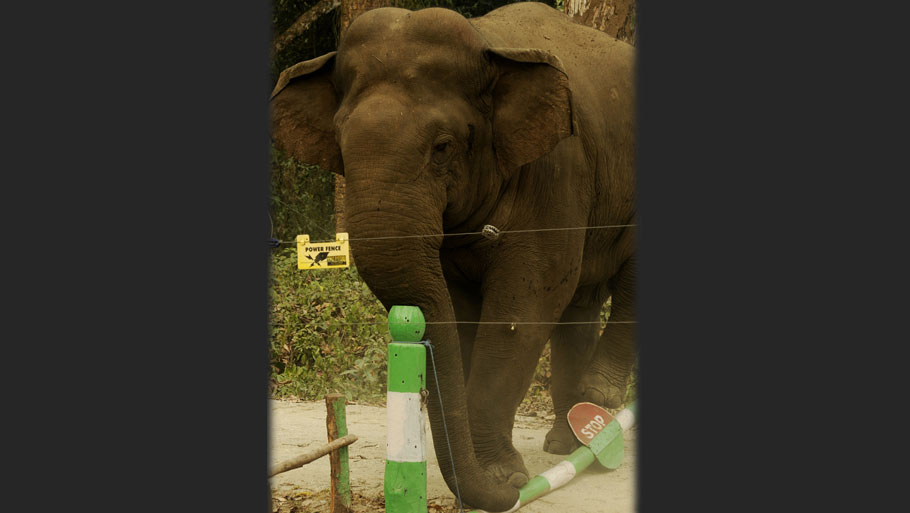 Chhattisgarh is today one of the worst-affected states by human-elephant conflict. Eighty-two people died in the state in elephant attacks between 2010 and 2012. In Raigarh district alone, 21 elephants were killed between 2006 and 2012, mostly in retaliation to crop raiding or human death (Photo: Uttam Kumar Pal) Read story: Jumbo conflict 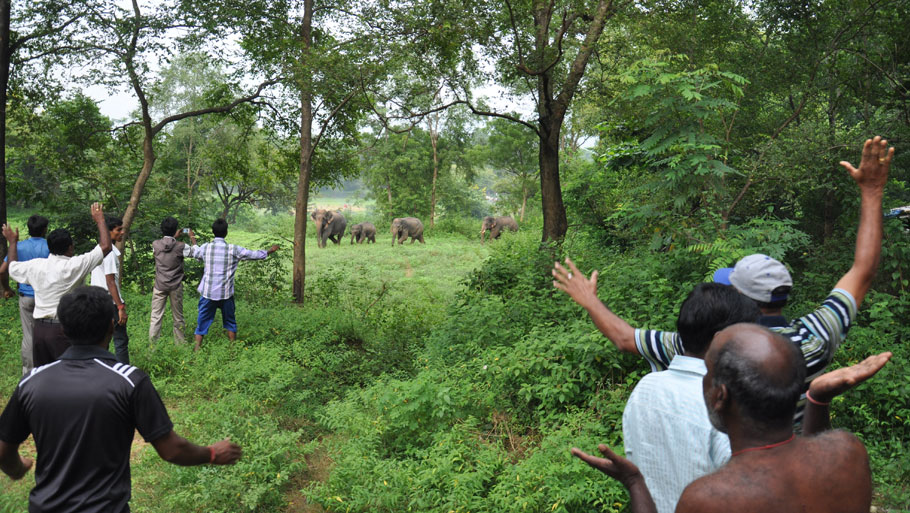 The conflict is not restricted to the areas where elephants have traditionally been found. In fact, a large number of conflicts are being reported from regions that have had no elephant population for at least half a century. Seen in the picure is a herd of wild elephants which found its way to Rourkela city. Fearing rampage, foresters drove it inside Birsa Stadium (Photo: Uttam Kumar Pal) Read story: Jumbo conflict 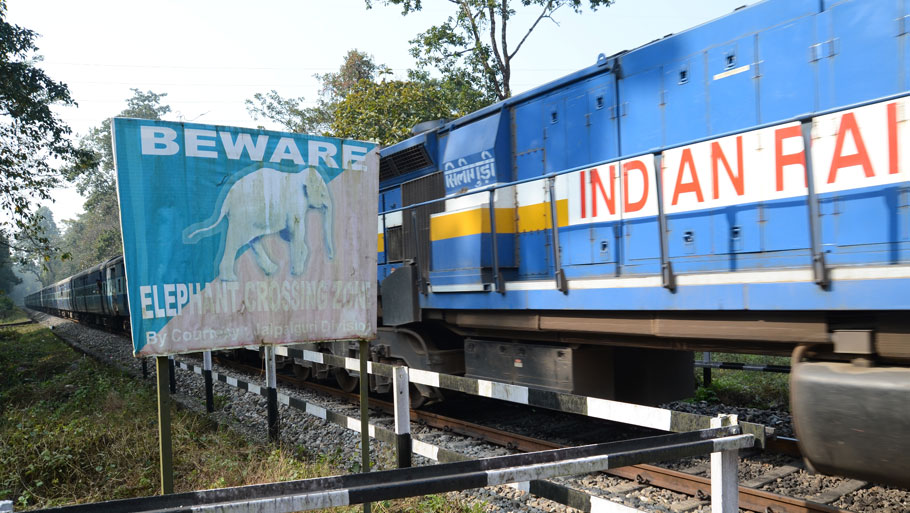 Home ranges and movement pattern of elephants are yet to be scientifically updated but evidence shows elephants across India are moving into unchartered territories and death (Photo: Uttam Kumar Pal) Read story: Jumbo conflict 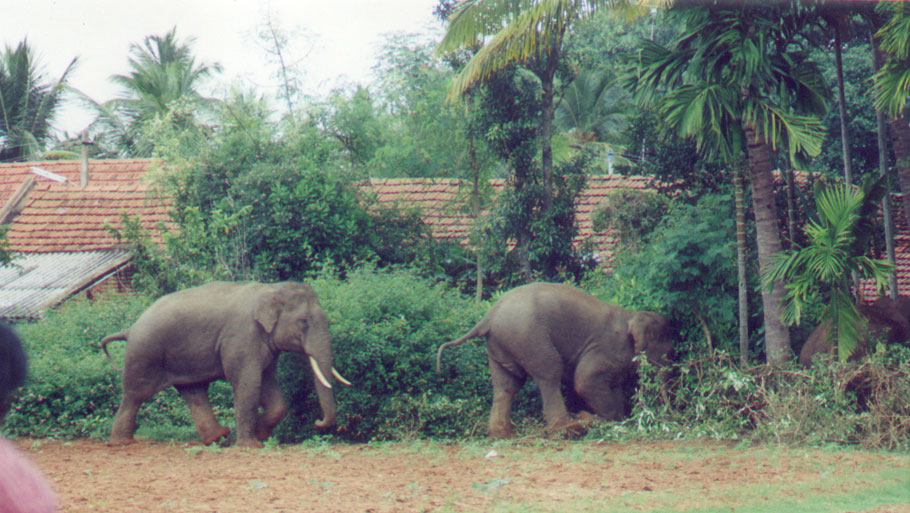 The Indian Railways might have adorable jumbo Bholu as its official mascot, but it cares little about its ilk. Since 1987, more than 130 elephants have been killed by trains in India, with nearly 90 per cent of the deaths concentrated in West Bengal, Assam, Odisha, Jharkhand and Uttarakhand (Photo: Sayantan Bera) Read story: Jumbo conflict 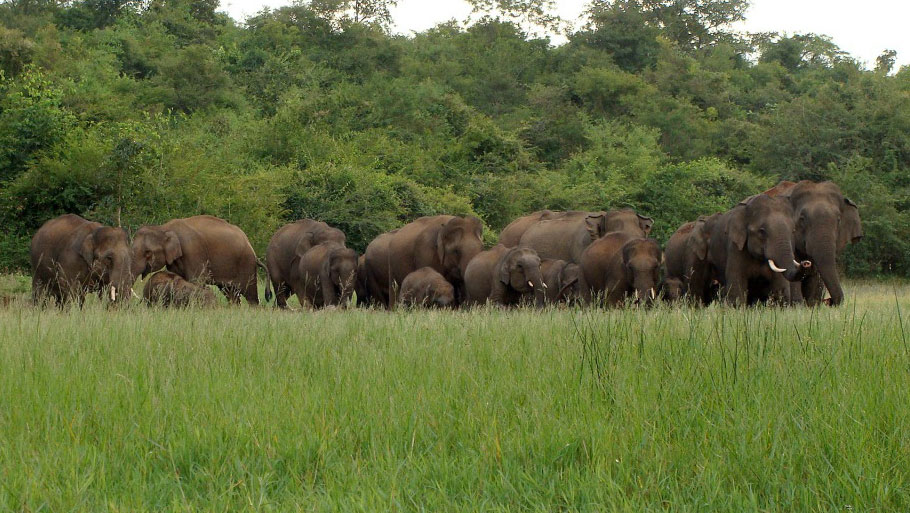 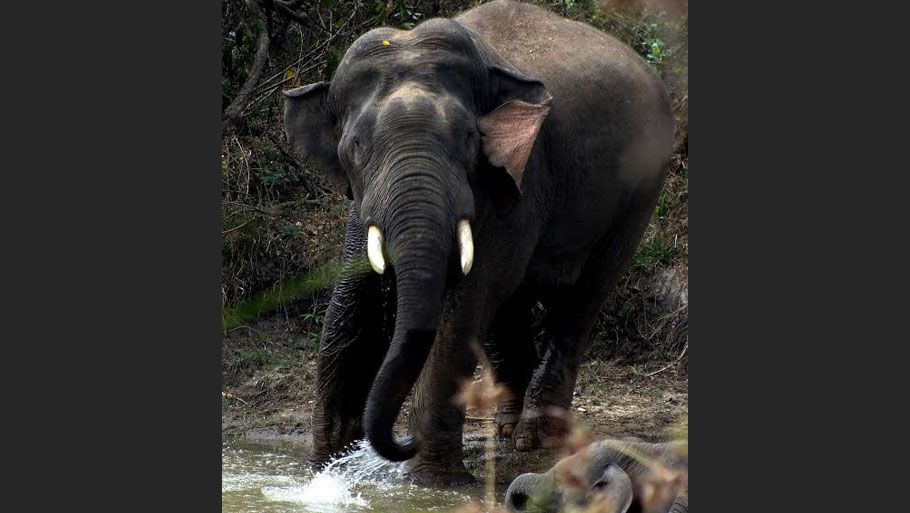 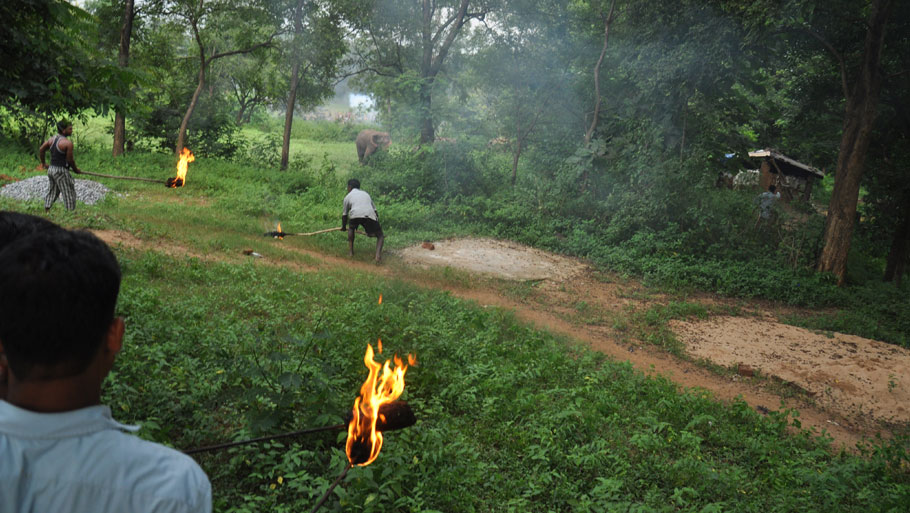 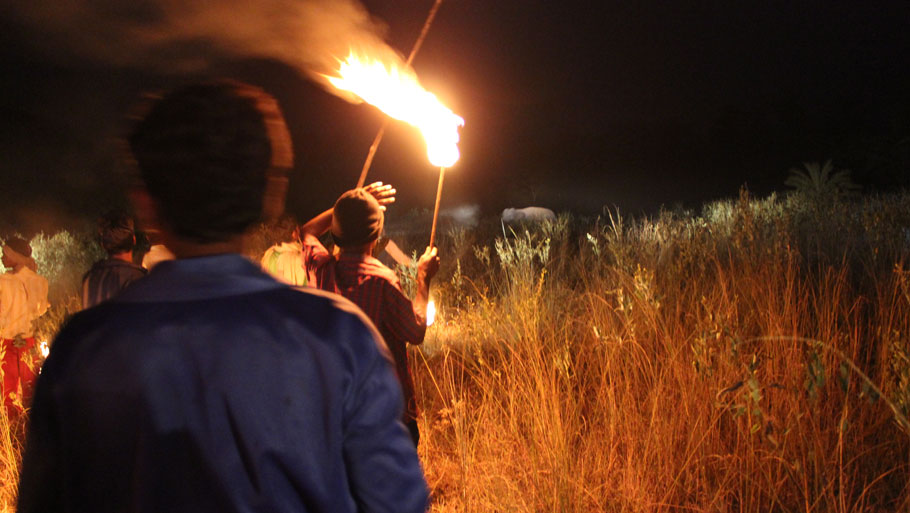