A film on menstruation, titled 'Period. End Of Sentence', has won the Oscar in the documentary short subject category. Here's looking at the problem of managing menstrual waste in India 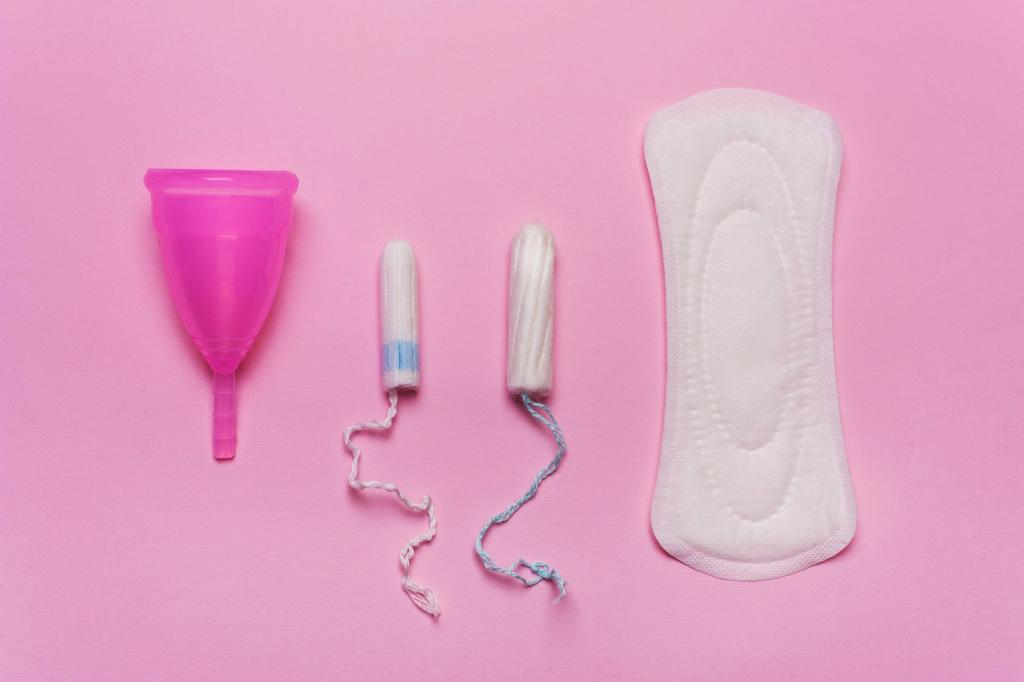 With not enough effort going into stripping used sanitary napkins so that the richness of the nutrients can be captured though composting,  menstrual waste is disposed as part of routine waste ending up in landfills, thrown in open spaces and water bodies, burnt, buried (shallow burial) or flushed down toilets. Each poses a different type of risk to the environment. Burning releases carcinogenic fumes in the form of dioxins and furans.

A film on menstruation produced in India, Period. End Of Sentence, has won the Oscar in the documentary short subject category. Here's looking at the problem of managing menstrual waste in India: 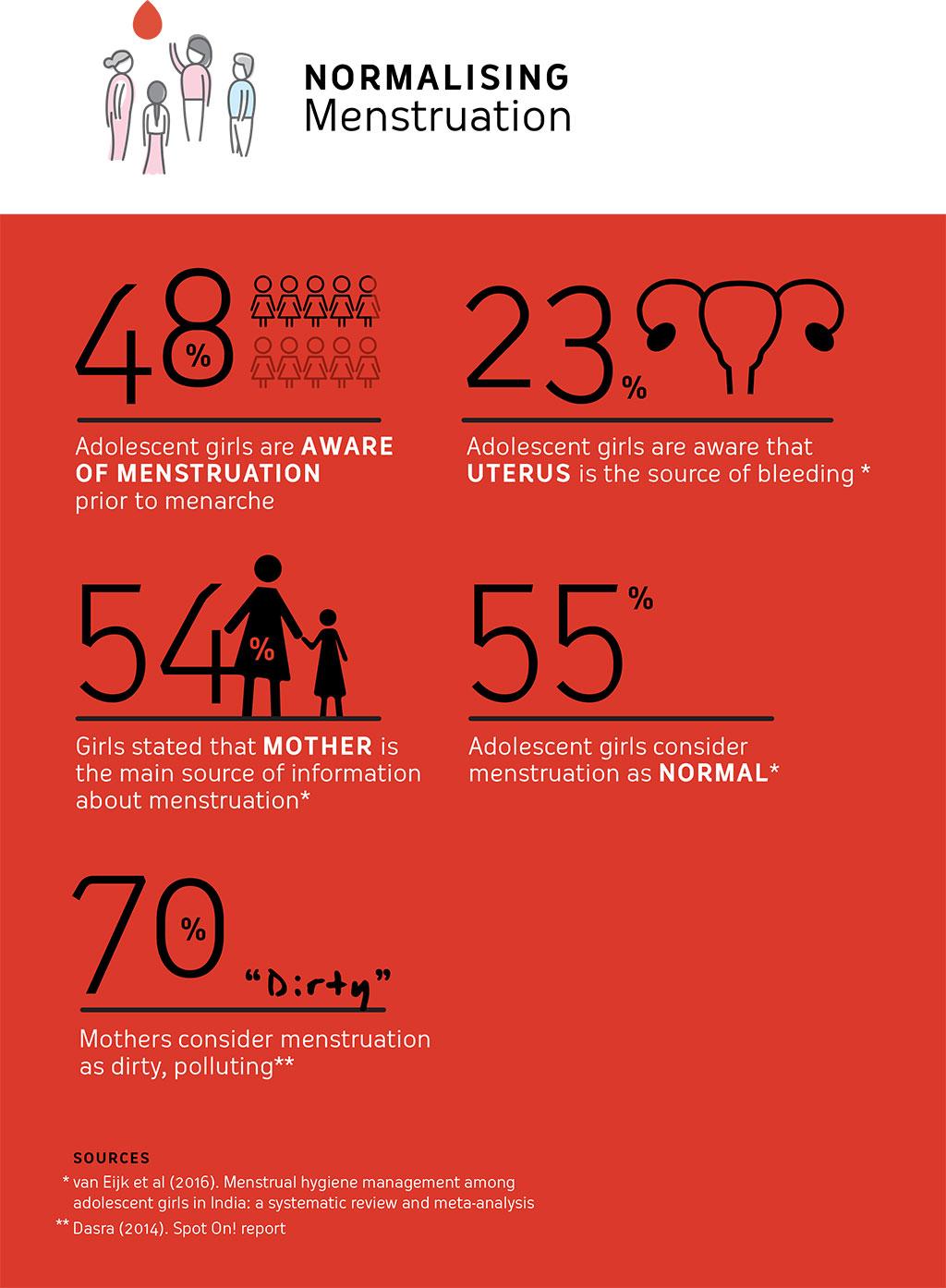 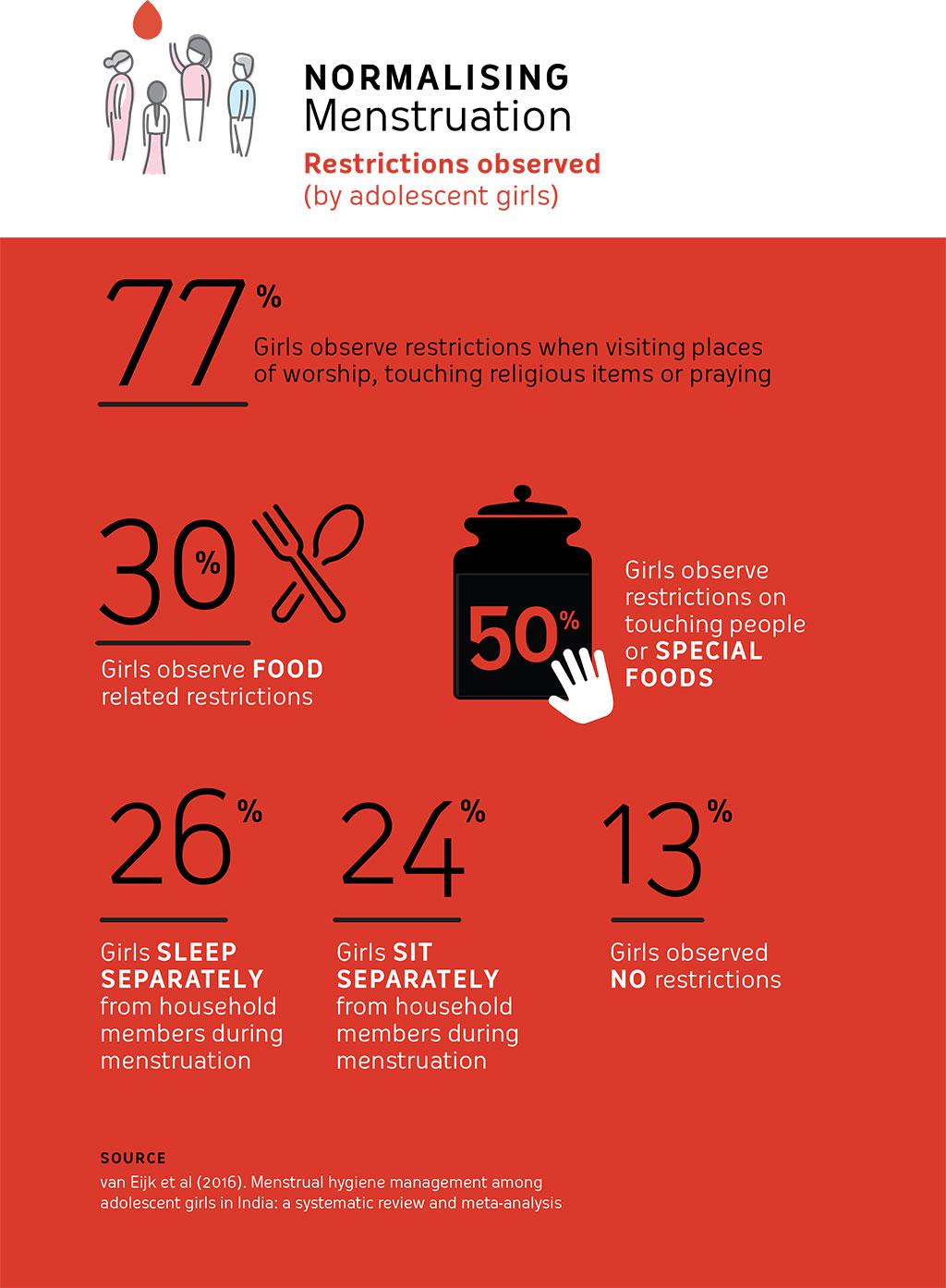 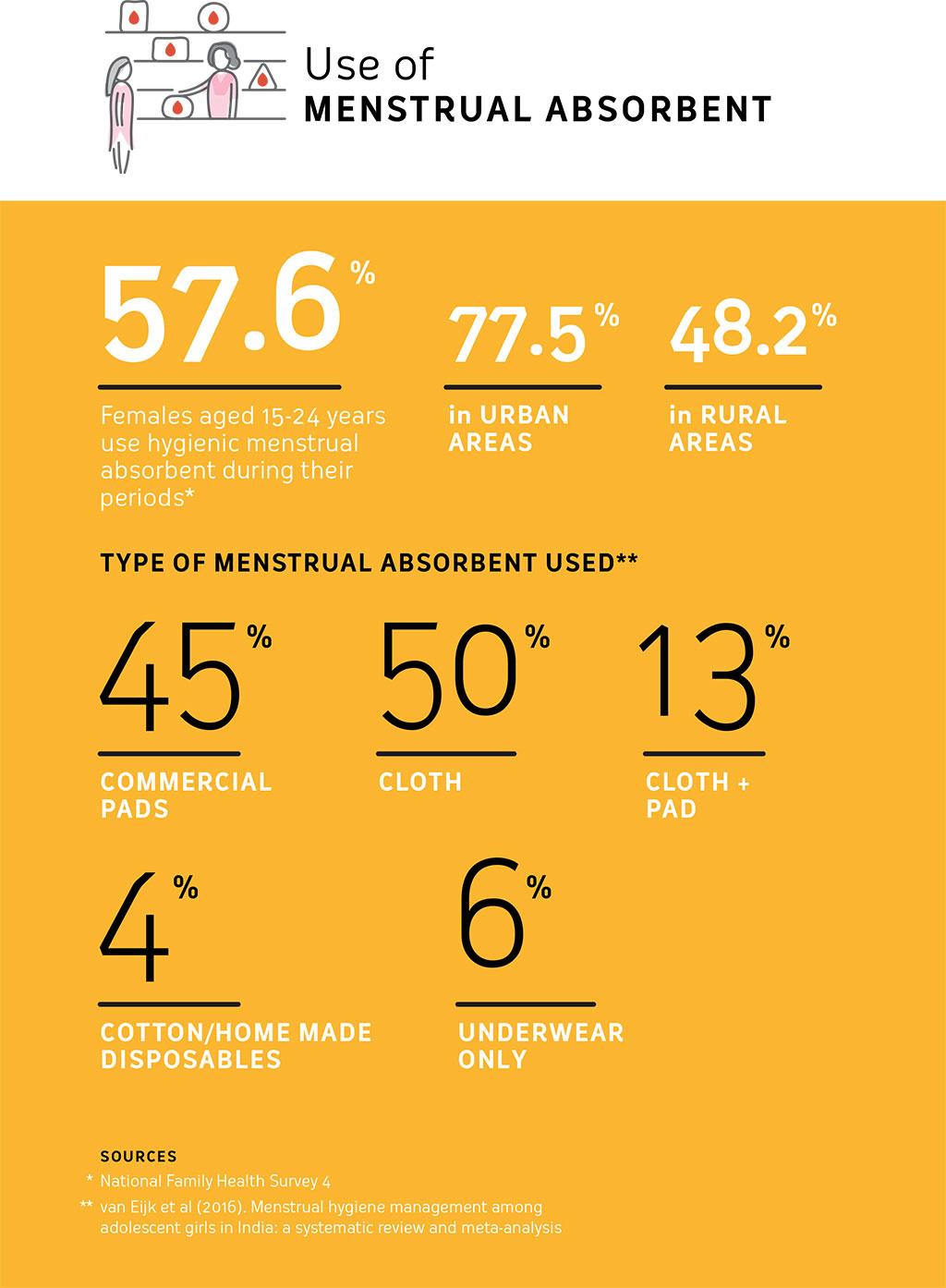 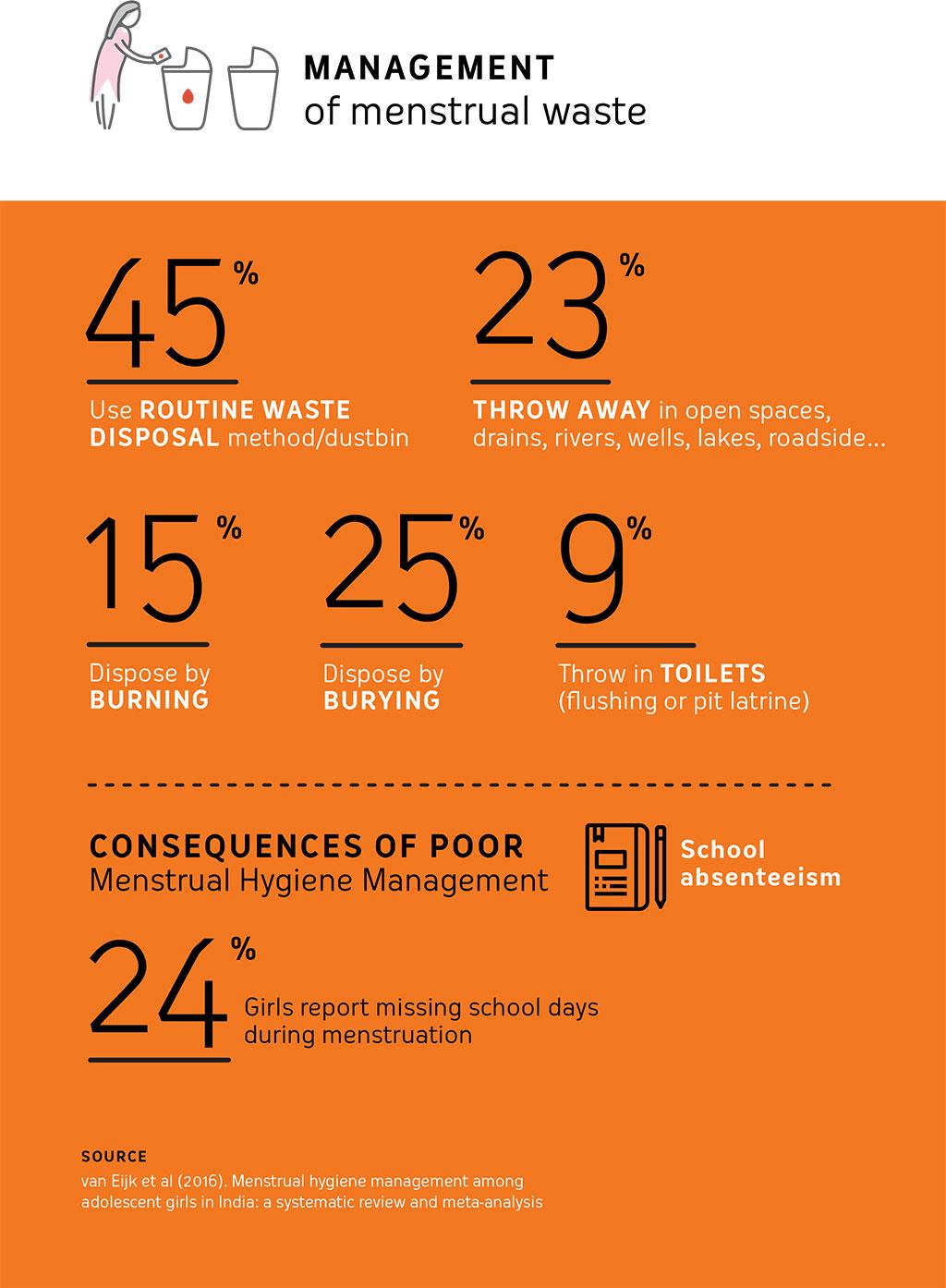