Warmer temperatures increase the metabolism and reproductive rates of the pest 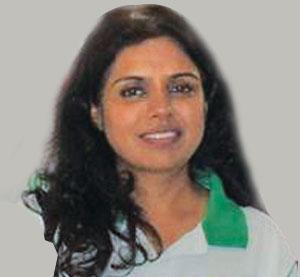 Fall Armyworm was first reported in July 2018 in Karnataka. Ever since, it has spread to its neighbouring states. Reports are now coming from West Bengal and Bihar as well. The initial damages are widespread as the pest is a voracious feeder. But we have reacted quickly. The Karnataka government, for example, has issued ad hoc recommendations for emergency response against it.

The worm has six stages of development, each of these occupying a different part of the plant. The larvae hatch in the older leaves and then move up the tree as they grow older. The adult larva eats maize cob and leaves and then drops into the soil, staying there for 10 days before emerging as an adult. But quick steps can avert major losses even if the infestation is intense.

Karnataka and Tamil Nadu are currently witnessing greatest infestation, but the eastern side of the country is more vulnerable to the pest because it has more favourable environmental conditions and several host species. Warmer temperatures increase the metabolism and reproductive rates of the pest. It means the pest's lifecycle will be completed in a shorter time, leading to more generations per crop. This will intensify the infestation. Even 10C increase in the global temperature would mean warmer regions and higher humidity levels, which will allow Fall Armyworm to flourish. Untimely rains and wind, also related to climate change, will benefit the pest.