Fall Armyworm attack: 'It is the biggest pest attack ever'

The worm prefers maize, but its diet comprises up to 300 plant species, including vegetables and ornamental plants

By B M Prasanna 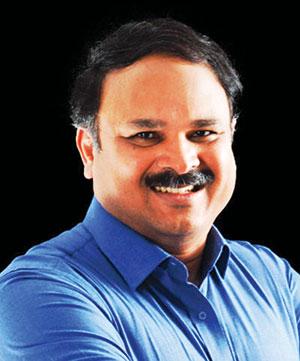 The spread of Fall Armyworm (FAW) is nothing like we have ever seen with previous pests. We have faced pestilences like wheat blast or the Maize Lethal Necrosis. But in all the previous cases, the incidents were mostly limited to a few countries and also limited to a single crop. With FAW the threat is much bigger, in terms of extent of damage caused both of crop varieties affected as well as the area impacted. FAW reached India in July 2018 and attacked both kharif and rabi crops of Karnataka, Andhra Pradesh, Telangana, Maharashtra, Odisha and West Bengal. Now, it has spread to Bangladesh, Sri Lanka, Myanmar, south China and Vietnam. It has not spread to the northwestern India as yet.

The worm prefers maize, but its diet comprises up to 300 plant species, including vegetables and ornamental plants. To prevent the worm from infiltrating, a country needs to effectively quarantine imported goods. European countries have detected incidents of FAW eggs on ornamental plants in the last couple of years. Once the worm enters a country, there is no way to stop its spread. Its effect can be minimised through monitoring, surveillance and creating awareness among farmers to scout their crops for early detection. The US has been able to control the pest because 90 per cent of its maize cultivation is genetically modified. Brazil, Argentina and Chile are doing the same. Pest has grown resistant to Bt maize, prompting a new hybrid variety to be brought in. In Africa, which does not use Bt maize, the pest damaged crops worth US $2 billion in 2017-18 alone.