Down To Earth speaks to Nishant Malik from the Rochester Institute of Technology, United States about the new method he has developed to show that climate change ended the Indus Valley Civilisation 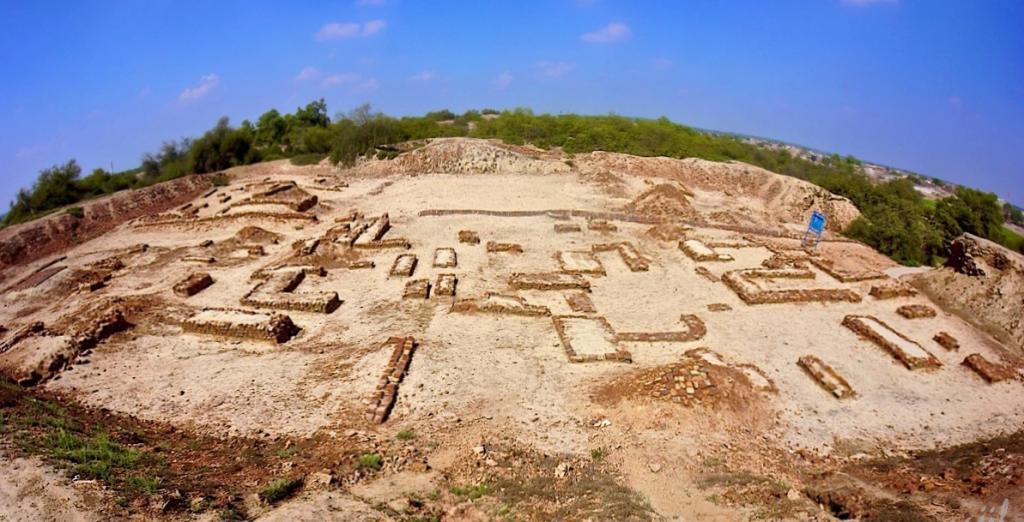 The end of the Indus Valley Civilisation in South Asia has been some sort of a mystery. Various theories have been postulated to surmise how it could have ended. Among them are those that say that climate change could have been a factor.

Nishant Malik, assistant professor at the School of Mathematical Sciences at the Rochester Institute of Technology, United States, recently developed a mathematical method which showed that shifting monsoon patterns linked to climate change likely caused the rise and fall of the ancient Indus Valley Civilisation.

The research was published in Chaos: An Interdisciplinary Journal of Nonlinear Science.

Down To Earth spoke to Nishant Malik about his new method and how it could help the climate scientists of today. Edited excerpts:

Rajat Ghai: Please describe how you used mathematics to show that climate change caused the end of the Indus Valley Civilisation (IVC)? 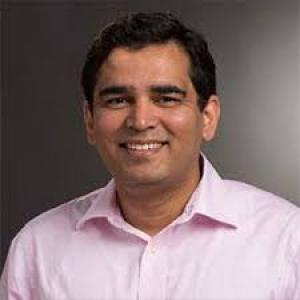 Nishant Malik: You can only know the climate during the Indus Valley through an analysis of paleo-climate data. Such data is not usually known to be of high quality because it is based on proxy records and indirect observations.

Usually, paleo-climate will have several issues. One will be that the time series you get will be short and unevenly sampled, will have uncertainty and noise in it. Because of this, the mathematical methods that we have for data analysis are quite limited.

You can of course talk in a time series about trends. But you cannot answer the question as to whether the dynamics hidden in this data was different during a certain phase.

My idea was to develop a method that could answer this very question. Rather than showing that the monsoon was strong or weak, I just wanted to show whether it was different in certain ways.

Dynamics is one of the biggest areas of research in applied mathematics. It started with Sir Isaac Newton. In the 1600s and 1700s and until Henri Poincare, astronomers used to use it to describe planetary motions. Later, people started describing other natural phenomena using the theory of dynamical systems.

You might have heard about phenomena like turbulence or chaos or synchronisation. They were discovered from the study of dynamical systems.

Initially, the concept of dynamics was never developed for the analysis of paleo-climate data. I combined things from machine learning and dynamical systems. If you give me a time series, I can identify certain hidden structures in that. A dynamical transition here will then mean a geometrical structure changing shape.

So that is what my method can do. It can identify manifolds in a time series created by some kind of deterministic dynamics that is encoded into the paleo-climate data.

When the IVC matured, the manifold that we see is different. It means the monsoon was different after the civilisation ended from what it was when it was at its peak.

There is nothing new in what I am saying. The only new part is that I am saying it from a very mathematical approach. There have been many studies previously which have said that climate change could have been responsible for the demise of the IVC.

RG: Has mathematical theory been used in calculating whether climate change ended other great civilisations of the world? Please give some examples.

NM: There is evidence to show that Mesopotamia and the Mayan civilisation might have ended due to climate change. One thing we must understand is that human migration and movement over the planet can be traced back to changes in climate.

The movement of humans from Africa to other parts of the world could have been due to changes in climate patterns. That is because people were looking for the most hospitable of places.

Later, when agriculture was discovered, they began looking for places where they could grow food. Climate change has definitely played a role.

RG: What is the difference between using mathematical theory to gauge the impact of climate change in an ancient civilisation and using it in today’s time?

NM:  It is easier in today’s time because our data is way better. For the last 100 years, we have had high quality data and can see what is going on.

In the past, we did not have high quality data since there were no direct observations. That is why it is more challenging and complicated to apply any theory to the past.

Even if you build a climate model and want to test as to whether it is creating past climatic conditions, you do not have any direct observations. You will go back and compare with these paleo-climate data.

So the challenge lies in collecting, creating and analysing such data and making sense out of it.

RG: How will your mathematical method help the climate scientists of today?

NM:  We know that the monsoon has instabilities in it and its patterns can change overnight, resulting in a negative impact on the populations in regions where monsoons are important. My method is essentially an addition to that knowledge.

RG: Do you think your conclusions regarding IVC are controversial?

NM: Those controversies will remain as people will continue to have theories. But the point here is what theories are supported by scientific facts.

There is enormous amount of analysis available to us which shows that climate change has played a role in the demise of the IVC. We have to understand that science does not conform to politics. Science is just a collection of logical facts.

Climate change in the United States is a big political issue. Many people do not believe in it. For me, climate change is more of a common sense thing now, rather than a scientific fact because we can see it every day.

But we have to understand that climate change in the past was the result of the Earth’s instabilities. It was very different from what we are seeing today. Those were natural fluctuations because of the inherent instability of climate as a system.

But what we are seeing now is human-made. So there is a big difference between the two. The rate of change being seen in climate now has hardly ever been seen in historical data.