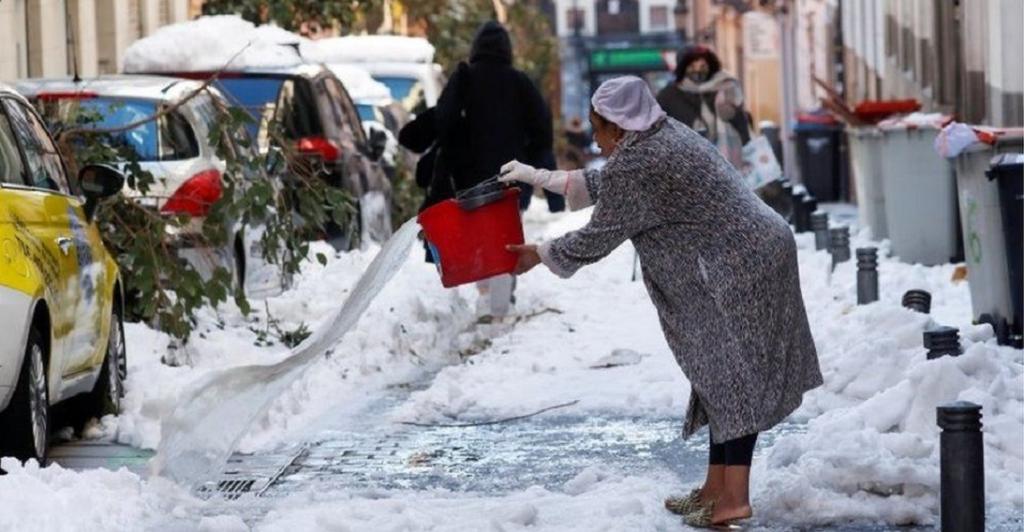 On January 5, 2021 a climatic phenomenon occurred several kilometres above the Arctic region, in the stratospheric layer of the Earth’s atmosphere.

It might have had an impact on global weather starting from the upper-most layer of the atmosphere known as the ‘thermosphere’ to the surface of the planet, even in the tropical regions.

It might cause difficulties in satellite navigation, really cold winters in North America, northern Europe and Asia. Scientists now believe that it could also cause unusually heavy rainfall in the tropical regions.

To add to this, climate change, especially a warming Arctic region, might be influencing these natural events. To understand how this phenomenon occurs and its linkages to climate change Down To Earth spoke to Richard Hall, research associate at the School of Geographical Sciences, University of Bristol, United Kingdom. Edited excerpts:

Akshit Sangomla: How does the sudden stratospheric warming event occur and how does it impact weather systems across the planet? 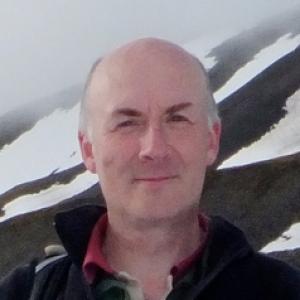 Richard Hall: The stratosphere is the layer of the atmosphere from about 10-50 kilometres up. In the winter hemisphere, the pole is tilted away from the sun and is dark 24 hours. At the equator, the stratosphere receives incoming sunlight.

There is, therefore, a large difference in temperature between the high latitude stratosphere and the stratosphere at lower latitudes (a strong temperature gradient). This sets up strong winds blowing in a westerly direction around the cold air over the pole.

This arrangement is known as the Stratospheric Polar Vortex (SPV). This forms every winter. On occasions, this vortex can become disturbed. The temperature can rise by up to 50 degrees Celisus in a few days (although it is still cold) and the winds can weaken, or even reverse.

If the winds reverse, then a sudden stratospheric warming (SSW) is said to have happened.

The figure below is from Butler et al, 2017, A Sudden Stratospheric Warming Compendium. It shows the impacts of SSWs in the northern hemisphere, averaged for all events. So, it obviously varies from case to case.

This is averaged for the 60 days after the start of the event. There tends to be higher pressure over the poles, lower pressure in the mid-latitudes, particularly over the Atlantic and Europe (a).

There are also warmer temperatures over West Asia, extending towards India (sadly off the map). Southern Europe and the Mediterranean tend to be wetter than usual, while further north in Europe, it tends to be drier, as the jet stream has shifted south.

AS: The sudden stratospheric warming events occur around six times in a decade. In a warming climate, especially in the Arctic region, will this frequency increase or decrease and why?

RH: There is no consensus about this. SSWs are natural fluctuations in the atmosphere and are not caused by climate change.

Some models predict an increase with climate change, while others predict a decrease, so there is no clear direction. Models are getting better at representing the stratosphere, although there are still deficiencies.

AS: Will the rapid warming of the Arctic region, as has been observed in the last few years (especially 2020), increase the intensity of the events? If yes why?

RH: Not necessarily. However, an area of particular interest in the Arctic is the Barents-Kara Sea region, north of Scandinavia and Russia. Here, the sea-ice has retreated a lot and therefore, warmer temperatures are not uncommon.

Also, this is exactly the right place to give a boost to the planetary waves that I mentioned above.

However, it may also be linked to high pressure further south in the Ural region, drawing up warmer air into the Arctic. There is a possibility that the warm temperatures in this region have contributed to this year’s SSW event, but we need to look at this in detail.

AS: How would the change in frequency and intensity of the sudden stratospheric warming events change climate in the rest of the world? Will there be more extreme winters or other extreme weather events? Which regions would be most affected?

RH: It is unclear whether there would be any change in frequency. What we can say is that even in a warming world, such events will continue to occur and so, cold winters will not be a thing of the past.

In fact, it may mean we have to cope with a wider range of conditions in winter. In the United Kingdom for example, winters are predicted to become milder and wetter. We have seen this in recent years, with severe flooding and storms causing a lot of damage. However, we still need to be prepared for sudden cold spells of weather like those associated with SSWs, so we cannot forget how to cope with the cold!

One thing that may happen is that even though SSWs continue to occur and will still feel cold, they may not be as cold as they once were, due to global warming. However, they may feel just as cold, as people are used to living in a milder climate.

RH: SSWs were only discovered in 1953. Their effects would have been felt before then but there was no way of linking them to changes in the stratosphere.

We, therefore, only have a record of events since 1957, which gives us 40 events. Therefore the sample is quite small and means there is a large amount of uncertainty in making too-specific generalisations.

Climate models are able to generate SSWs. So this can give us much larger samples to work with.

However, important aspects of SSWs, including some of the causes, are unlikely to be well-represented in the models. So there are differences between model SSWs and those observed.

It is important to study and gain a better understanding of SSWs. Forecast models are now able to predict when an event is likely to occur, from around two weeks ahead.

However, there is less confidence in predicting whether or not there will be a surface impact and how long after the event this will occur.

It can take several weeks for the effects to be felt at the surface. We need to develop a greater understanding of what affects this time between the start in the stratosphere and the impact at the surface. If we better understand this then we might be able to predict with greater confidence as to how soon the effect could be felt.

This forecasting would be useful for transport planners, warning against potential disruption, and for energy supply, as demand is likely to increase if it is predicted to get colder. Also, the cold spells have been shown to increase mortality.