Sudden stratospheric warming may be behind recent cold weather 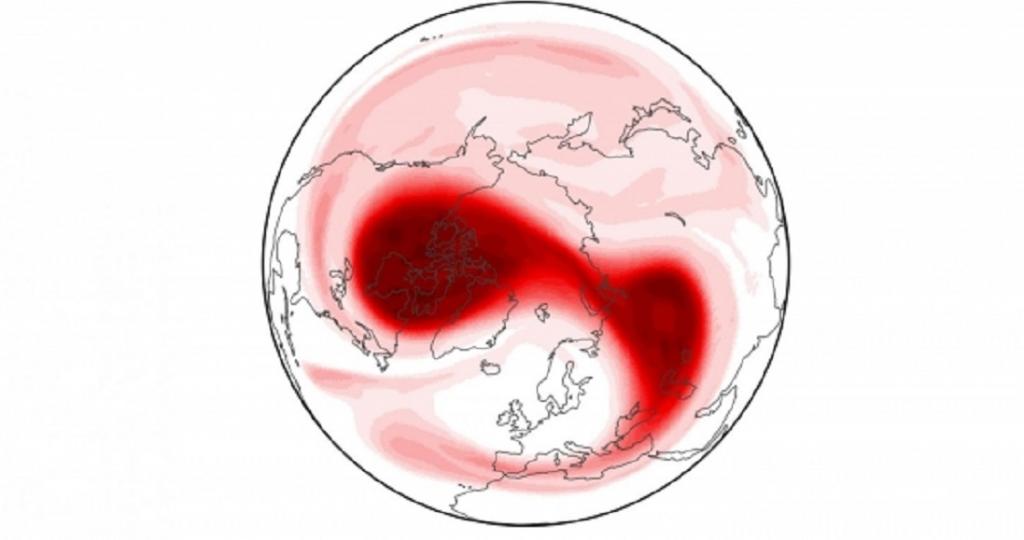 A dramatic meteorological event unfolding high above the North Pole may be behind very cold weather in large parts of the world currently, according to a new study.

The stratosphere is the layer of the atmosphere from around 10-50 kilometres above the earth’s surface.

During an SSW, polar stratospheric temperature can increase by up to 50 degrees Celsius over the course of a few days. Such events are often followed by very cold weather, especially heavy snow storms.

The study was led by researchers at the Universities of Bristol, Exeter and Bath in the United Kingdom.

They analysed 40 observed SSW events that occurred over the last 60 years and developed a novel method for tracking the signal of an SSW downward from its onset in the stratosphere to the surface, a press statement by the University of Bristol said.

There was an increased chance of extreme cold and potentially snow, over the next week or two, the lead author of the study was quoted as saying in the statement.

He added that the latest SSW was potentially the most dangerous kind, where the polar vortex split into two smaller ‘child’ vortices.

The last time an SSW event took place was the infamous 2018 ‘Beast from the East’.

“The extreme cold weather that these polar vortex breakdowns bring is a stark reminder of how suddenly our weather can flip. Even with climate change warming our planet, these events will still occur, meaning we must be adaptable to an ever more extreme range of temperatures,”  Dann Mitchell, co-author of the study, was quoted as saying.

Biting winds from Siberia had brought icy and snowy conditions across the United Kingdom and Ireland for a couple of weeks and had led to several deaths.