Down To Earth speaks to Reidar Solsvik, the curator of the Kon-Tiki Museum in Oslo, Norway about a recent study in ‘Nature’ about indigenous Americans in the Pacific 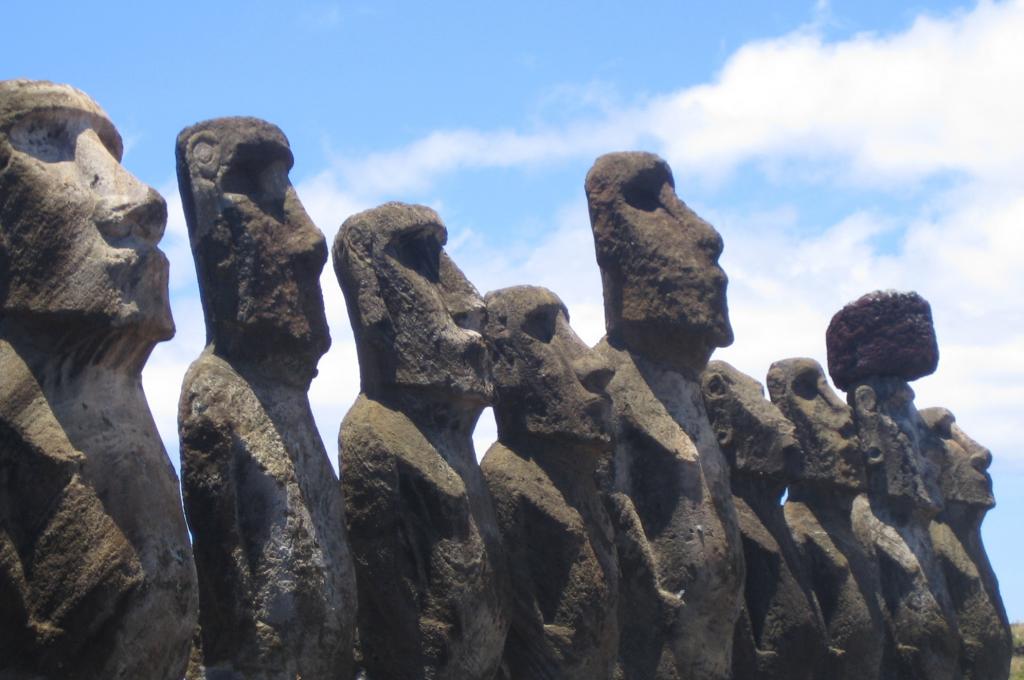 The journal Nature recently published a study which analysed genetic material to conclude that indigenous Americans and Polynesians had made contact prior to the arrival of the Europeans in the Pacific. In 1947, Norwegian explorer Thor Heyerdahl had famously voyaged from Peru in South America to the Tuamotu islands in the Pacific on a raft made of balsa wood called the Kon-Tiki to prove that ancient South Americans had settled in Polynesia. Down To Earth spoke to Reidar Solsvik, the curator of the Kon-Tiki Museum in Oslo, Norway and asked him whether the study validated Heyerdahl’s theory. Edited excerpts:

Rajat Ghai: Do the findings of this latest study sufficiently validate Thor Heyerdahl's hypothesis based on which he undertook the Kon-Tiki expedition in 1947?

Reidar Solsvik: The current DNA study proves that there indeed was personal contact between Polynesian peoples and South Americans long before Europeans ever came to these shores. Thor Heyerdahl had four claims that touches upon this study:

1) That ancient cultures of South America settled the islands in East Polynesia prior to the advent of the Polynesian navigators; 2) That there had been personal contact between peoples in these two areas as evidence by particular botanical evidence; 3) That ancient balsa rafts were seaworthy vessels and that they could sail to Polynesia; and 4) That ocean currents provided ancient cultures with a pathway of connection that prehistorians should explore. 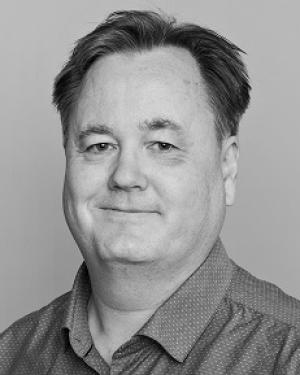 Archaeology has long shown that Polynesian navigators from Asia were the first to settle many, if not all, islands in the regions. Hence, in this case, Thor Heyerdahl was not correct. However, the current study opens up the possibility that the meeting between Polynesians and people from South America happened in the Southern Marquesas Islands.

Thus, the current study gives a little support to Thor Heyerdahl’s belief that South Americans ventured into the Pacific, but it does not exclude the other likely theory that Polynesians could have sailed to South America and back again.

The current study proves to a great extent Heyerdahl’s later contention that ancient cultures voyaged more frequently and longer than the scientific community has generally accepted. In the 1970s, archaeologists in South America doubted the fact that balsa wood rafts had been used extensively to facilitate trade between South and Meso America. This has now become accepted knowledge.

This study proves the notion that Polynesians or South Americans had contact, even earlier than previously accepted. This proves, or at least strongly supports Thor Heyerdahl’s later theory.

RG: Heyerdahl’s views were largely not accepted by the scientific community during his lifetime. And now, a study by scientists has proved that Heyerdahl was at least partly right. Don’t you think there is a great irony here?

RS: It is ironic and would be welcomed by Heyerdahl, who faced criticism and frequently himself criticised dogmatic positions. The most graceful part of the new findings is that the contact between Polynesians and South Americans seems to have its earliest occurrence in the Southern Marquesas Islands, of which Fatu-Hiva is the most famous.

Thor Heyerdahl lived here when he first hypothesised that there must have been a contact between these two areas. The most ironic part is that the study leading Thor Heyerdahl to Fatu-Hiva, The Flora of Southeastern Polynesia, by F Brown, plainly claimed that researchers had to search for the key to the “Polynesian mystery” (that is their cultural origin) on the eastern part of Fatuhiva (the landmass closest to South America).

During the late 1950s and early 1960s, Thor Heyerdahl had some acceptance among the scientific community and was intimately involved in developing research strategies for the anthropological exploration of Eastern Polynesia and the Marquesas at the 10th Pacific International  Science Congress in Honolulu. After the mid-1960s, he again fell out of favour with the Pacific scientific community.

RG: Would it be correct to say in the light of the new study that while most of Polynesia was populated from west to east, indigenous American colonisation of the region too is a fact?

RS: No. The study does not establish this as a fact nor does it claim that it is a fact. It only claims that it might be possible or likely, since they found the earliest occurrence of the combined DNA on Fatu-Hiva. The prehistoric chronology of the area establishes Polynesian presence on Nukuhiva and possibly Hiva Oa around 1000 CE.

The fact that you have combined DNA at least from 1150 CE on Fatu-Hiva (from which I am not aware of early settlement), opens up the possibility of American presence. Still, the most likely interpretation is that Polynesian navigators sailed to South America and back.

However, we can no longer rule out the possibility of South Americans coming out into the Pacific. Here, legends of South American travels and Polynesian legends of Fatu-Hiva have a special significance and this shows that indigenous knowledge should not be disregarded.

RG: Will future studies validate more of Heyerdahl's hypothesis regarding the role of indigenous Americans in Polynesia?

RS: It could. What I am sure of is that there will be a renewed focus on: 1) Looking for and excavating early settlement sites, this time on Fatu-Hiva; 2) Researchers will begin looking for archaeological clues of this contact, in particular along the coast of South America, but also on Rapa Nui (Easter Island).

In the long run, there are several aspects that have been frequently discussed since the 1970s that more DNA and more archaeological and linguistic research might answer. The occurrence of large stone temples with anthropomorphic statues on the islands in East Polynesia facing South America like the Marquesas, Mangareva and Easter Island could be connected to influences from South America (either by Polynesians seeing them or South Americans coming out into the Pacific).

This was first discussed during the 1920s and 1930s and this question was brought up again in the 1980s and 1990s by Swedish archaeologists Paul Wallin and Helene Martinsson-Wallin (Paul Wallin is one of the commentators of the paper in Nature) and others.

So far, no conclusive information have been reached, although most researchers believe that it is an indigenous Polynesian invention. However, the timeframe of the origins of these structures just after 1200-1300 CE is very intriguing in light of this new study.

Lastly, we know today that the sweet potato is a South American crop that was brought to Polynesia in pre-European times. There exists a possibility, also mentioned in connection with the article in Nature, that the word for sweet potato in Polynesia could be a loan word from the languages of Columbia, Ecuador or Peru / Bolivia.

Currently, no systematic study has been done, but the paper in Nature will change this situation. Whether we will be able to determine whether this is a loan word or not is uncertain, but I predict systematic studies will be made.