Monsoon will withdraw between Oct 14 and 24, predicts scientist

Physicist Elena Surovyatkina, who recently came up with a new weather forecasting model, speaks to Down To Earth about the Indian monsoon and more

The Indian monsoon season of 2019 continues to baffle scientists. The India Meteorological Department is tracking three new low pressure areas in the Indian Ocean region which will keep the withdrawal of the season at bay for much longer than anticipated. 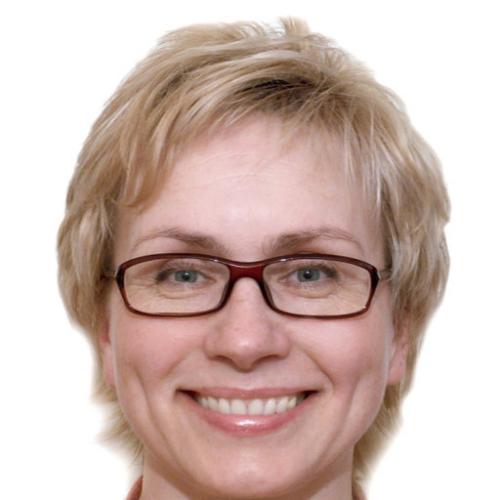 Under such circumstances it is important that scientists devise new and ingenious ways of forecasting the monsoon rainfall.

While the IMD's models of forecasting are failing to capture the extreme events and the general uncertainty, hers incorporates these events and is more appropriate in a global warming world. Her predictions of the Indian monsoon have been accurate for the last three years, she claimed.

Surovyatkina speaks to Down To Earth about the model and the speciality of the Indian monsoon. Excerpts:

Why do you think the south west monsoon season of 2019 was special?

The 2019 monsoon season was special because it broke many rules. It should come first into the Arabian Sea and then the Bay of Bengal. Then, from the east it should propagate to the northwest enveloping the country with rain gradually. But this year it started off as a leaky blanket.

There was disorganised rainfall everywhere which is against the rules of the monsoon. This is what made it special as such characteristics have never been observed before, to the best of my knowledge.

Another change is the overheating over the entire region. The heating up of the Arabian Peninsula leads to formation of very severe Cyclone Vayu which did not then let the monsoon winds move forward.

Earlier in May, the development of the extremely severe Cyclone Fani in the Bay of Bengal also destroyed the beginning of the monsoon. Such disruptions have happened before too but are far too common now.

Can your new model of forecasting the onset of monsoon address its changing nature?

Yes, my model can address this changing nature. Meteorologists around the world use the same forecasting model. The solutions of the models they use are based on projected trajectories.

These trajectories will move close to each other for a few days of the forecast but with a little change in initial conditions they will diverge, after which the forecasts become more and more probabilistic. Precipitation is, in fact, the most difficult to predict with these regular forecasting models.

My approach is different. I am a physicist so I use physics concepts like phase transitions to make my predictions. I found that I can apply it to the monsoon system using reanalysis temperature data.

These temperatures do not change under any conditions even with disruptions like cyclones and depressions. This makes my model much more reliable to forecast the onset and withdrawal of monsoons.

How and where did you measure critical temperatures for the current year?

The measurements of the temperature are made at a particular place in Vidarbha region in Maharashtra. This is done because it is at this point that the two branches of the monsoon — the Arabian Sea and the Bay of Bengal — merge at this point and create a low pressure over the central part of India, announcing the onset of the monsoon.

This merger happens because this point is the hottest place in India at that time. The heat attracts the two branches of the monsoon to this point, which I call the tipping point of the Indian monsoon. I also take temperature measurements from the point where the monsoon ends in north Pakistan.

The monsoon is like a wave that maximises in Vidarbha and ceases to exist in north Pakistan. If you plot the temperatures of these two places, you will see they intersect at exactly two points — the critical temperatures for the onset and the withdrawal of monsoon.

How soon can the onset and withdrawal of monsoon be forecast using your model? And, what is your prediction this time?

Hello #India, the Southwest #Monsoon2018 will likely reach Central India between 11 and 19 June. My #forecast is for the southeastern part of #Maharashtra, the western part of #Chhattisgarh and the northern part of #Telangana. Have a good Monsoon! https://t.co/sVfH8vPoAd pic.twitter.com/zAgbZJTxgA

Can other monsoon characteristics like distribution of rainfall be predicted using the model?

Yes, I am working on it. Many more critical points need to be identified between which the monsoon propagates. Measurements need to be made at all these points and the mathematical problem of criticality needs to be solved again and again. This will require a bigger team, collaborations with Indian scientists and resources.