Sinking deltas have not got much attention

River deltas, which have been the seat of most great civilisations in the world, are fast disappearing, says James Syvitski, chairperson of International Geosphere-Biosphere Programme, a non-governmental organisation devoted to advancement of science. Syvitski, who was at the organisation’s annual meeting in Bengaluru on April 7, talked to Laasya Samhita on the state of river deltas. Edited excerpts 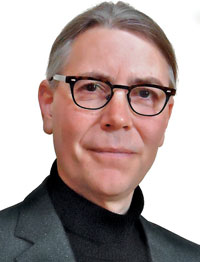 Why are deltas sinking?

Deltas need sediment to stay above sea level. Usually this is delivered by annual floods. Now, as a result of human activities, sediments get trapped in dams upstream. In fact, in some cases such systems have existed for so long that the delta is already under sea level and water needs to be continuously pumped for the land to be used—as the dyke system has done to the Po river in Italy. Deltas are sinking four times faster than sea levels are rising. The Mississippi delta is predicted to disappear in 15 years. About 50 million people live in river deltas across the world.

Unlike pollution or the melting of polar ice caps, we do not hear much about the disappearing of deltas.

Yes. For some reason, the sinking of deltas has not drawn as much attention. We, mostly my students, work constantly with local communities and attempt to reach out to governments as well, with varying degrees of success.

Could you give an example of a government taking steps to address this challenge?

Bangkok (the capital of Thailand) faced severe floods some years ago. The city lies in the delta of the river Chao-Phraya and was flooded with for months. The country imposed a shower tax in an attempt to cut down private use of water and to stop the land from sinking. 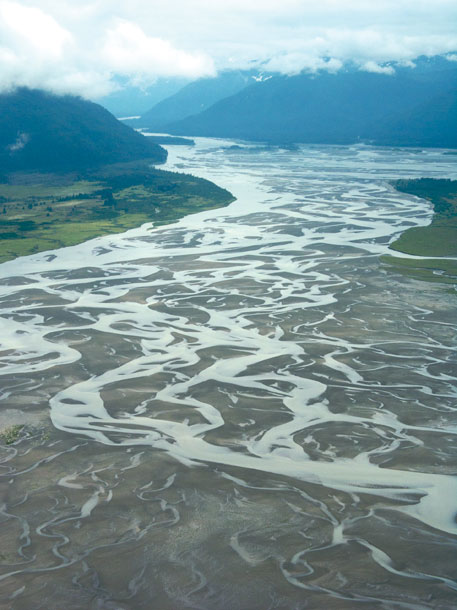 Have communities anywhere assimilated this knowledge? Have they taken any steps?

The problem is a largeÃ”Ã‡Ãªone and not always amenable to correction or improvement by locals. In spite of this, people show unexpected and heartening reactions. In the Ganga-Brahmaputra delta, where my students work, the elders of a community switched from shrimp farming (which is their traditional occupation) to rice farming, a different mode of livelihood and no easy change, once they were convinced that their older occupation was causing the land to sink fast.

What steps would you suggest to protect our deltas and cities?

I think, old maps should be consulted to look at past river channel patterns, from a time when natural patterns of flooding and sediment deposit sustained the land.

The good news is that not all dams entirely block sediment. Planning is necessary to make sure they don’t entirely deplete the river deltas of deposit. Human activities on deltas must be monitored—for instance, shrimp and fish farms pump groundwater and contribute to the sinking of delta. Walling off of low lying lands is a possibility, but it is expensive and, hence, not feasible for most countries.