‘Insect farming can be done efficiently in urban areas’

Down To Earth speaks to Dave Gracer, president of Small Stock Food Strategies, about why insects can be introduced in the diets of non-vegetarians 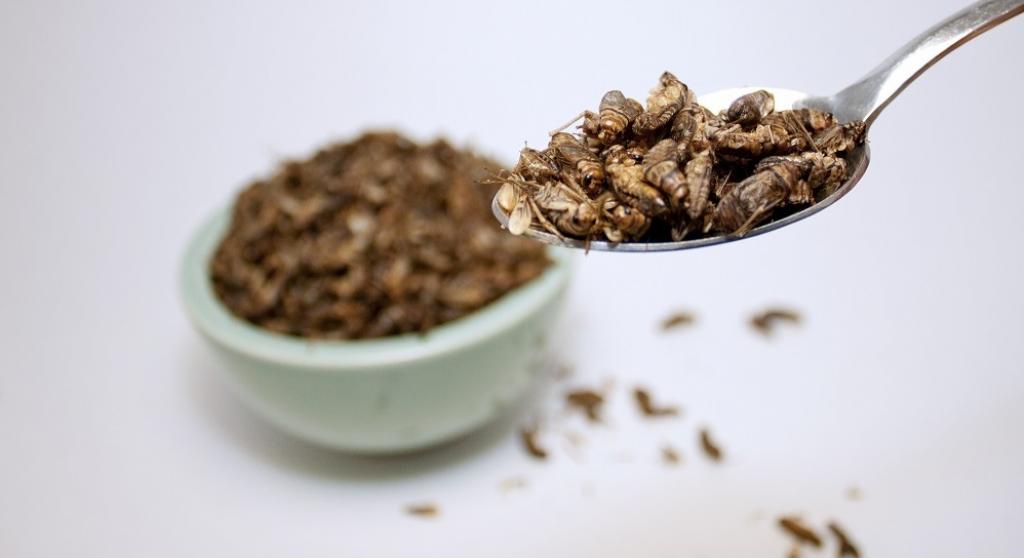 The United Nations, in its Intergovernmental Panel on Climate Change (IPCC) report on climate change and land released in August 2019, says insects are an environment-friendly substitute to meat.

At the same time, the Food and Agriculture Organization (FAO) says insects will play a significant role in providing food security as the world population reaches 9 billion in the next three decades.

David Gracer, president of Small Stock Food Strategies, a US-based company that raises funds and develops infrastructure around entomophagy (eating insects), talks about why insects can be introduced in the diets of non-vegetarians. Edited excerpts.

Why is an insect-based diet a worthy alternative to non-vegetarianism? 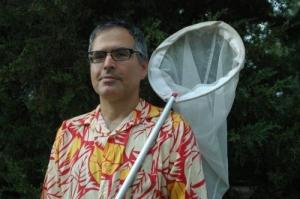 Most insects possess significant levels of unsaturated fats and Omega 3 fats, which tend to be lacking in plant-based foods. Also, urban agriculture is a wonderfully efficient method of producing insect protein, and industrial-scale insect farming in cities is a very feasible concept, whereas large-scale plant crop production in cities is rather difficult.

Insects require a very small fraction of the water that plants require, and can be grown without the use of inorganic fertilisers, which are, in fact, petroleum products.

They are also better than plants that have been genetically engineered for high-volume-production as these varieties will always be more vulnerable to damage from disease, fungi and pests, making them less reliable than insects, which are not susceptible to such threats.

How big is the current market for insect-based food in the world? What are the key regions where they are popular?

I don’t know very much about the current market for insect-based food. Traditionally, insects are very popular throughout most of Southeast Asia, several regions in Africa, and parts of Central and South America.

What is the market potential and how do you see it grow, especially with the UN pushing for insect-based diets?

The UN conferences and publications have probably increased the European market for the production and consumption of insect-based foods. There are trade consortia, governmental subsidies for research, and the list of insect farmers / producers grows steadily.

Are the Global Conference on ‘Insects to feed the world’ still operational and how has the experience been so far?

I have been to several conferences on entomophagy, and the community of producers provides each other encouragement. Every year sees important advances.

Can you speak about the commercial potential in India?

I have heard about a few operations for using insects, especially the Black Soldier Fly, as a central ingredient of animal feed. Insects can be wonderful bioconverters, transforming organic waste into good protein/nutrients for animals. Also the frass (excrement) of insects is a very good source of soil fertiliser.

The way that our species is going, in terms of changes in the global environment, means that all avenues of innovation must be pursued. Our civilisation depends on radically changing the ways we live.