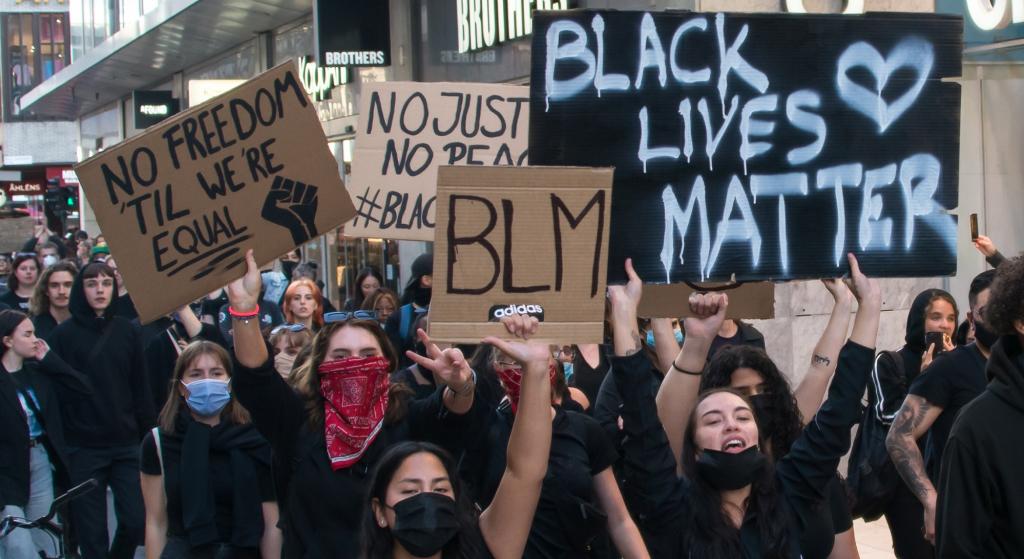 Binalakshmi Nepram is a humanitarian spearheading work on making women, peace and security an issue that is meaningful to people's lives. She has campaigned extensively for getting the draconian Armed Forces Special Powers Act lifted from her home state of Manipur. She spoke to Down To Earth about the issue of race and racial discrimination in the light of the recent race riots in the United States due to George Floyd's murder. Nepram said social constructs of race were the bane in today's world. Edited excerpts: 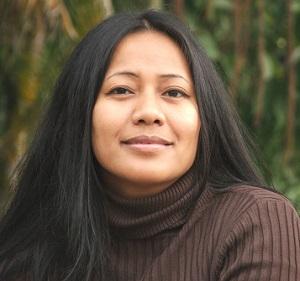 Why hasn’t racism died even though race has been proved to be nothing more than a social construct?

Racism is a social construct but it is important to ask who and why were these social constructs made in the first place to provide the reasons of rampant racism that exists till today in India or in the US and around the world.

Who created the terms “superior” and “savage” races? The social constructs of race are what is the bane in today’s world, whether it is in the Indian caste system, or racism against indigenous peoples in Northeast India or against the blacks and the native Americans whom no one talks about these days.

Will there ever be a post-racial world?

We live in an interconnected world and have the constitutions of our nations and also the UN Declaration on Human  Rights to guide us to cut through this racism  division and work towards an equal and a just world to ensure that deaths of  Nido Tania from Northeast India or that of George Floyd are prevented.