Cooperation between India and Bangladesh on Sundarbans will lead to win-win situation, says Hasan Mahmud 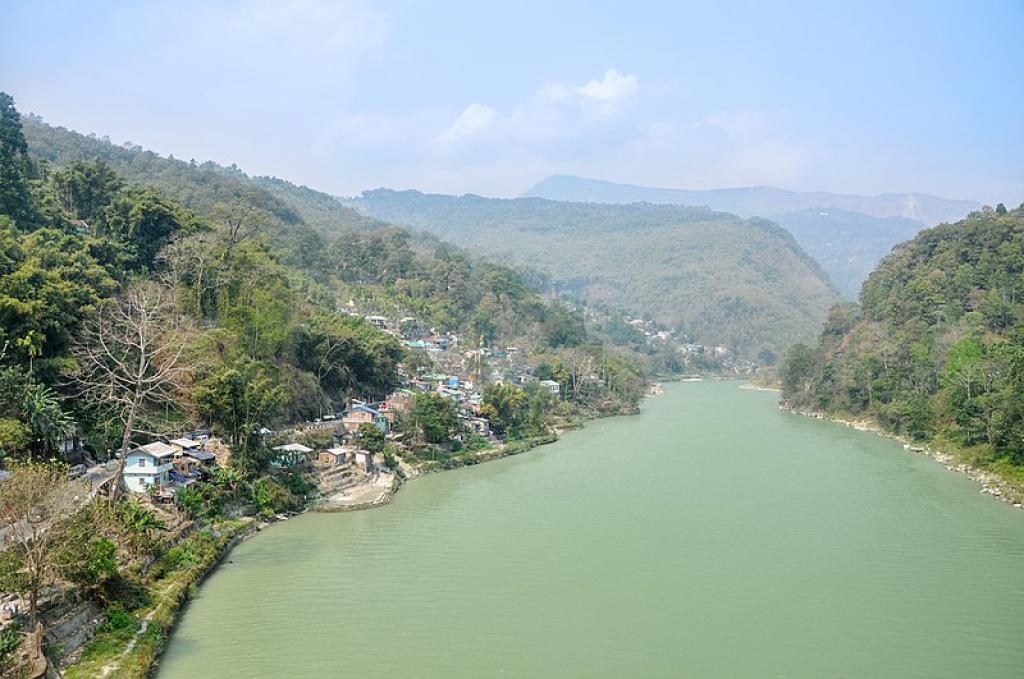 But there are growing anxieties about the environmental cost of this economic growth. Rampal Power Station, under construction in the vicinity of the Sundarbans Reserve Forest in Bangladesh, has sparked concerns about damage to the world’s largest mangrove forest.

Hasan Mahmud, Bangladesh information minister and former environment minister, spoke to Down to Earth on these issues and more, including the long-standing conflict between Indian and Bangladesh over sharing water of Teesta river and joint Indo-Bangla management of the Sundarbans. Edited excerpts:

Jayanta Basu: The Teesta water-sharing deal has been a long-standing issue that serves as a political fodder for both countries. What is the latest on that front?

Hasan Mahmud: We definitely want the Teesta issue to be resolved, but the question is for the Indian government to answer. 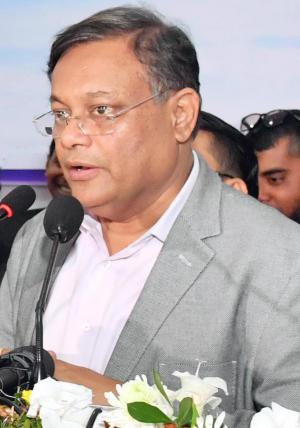 JB: An internal report of the West Bengal government has found that the Teesta has only a sixteenth of the cumulative water requirement of India and Bangladesh in the non-monsoon time.

This has been referred to as the reason by the Bengal government to oppose additional water flow to Bangladesh.

HM: I have neither seen the report on Teesta by West Bengal government nor am I a water expert. But I do feel that as neighbours, we should share the water.

JB: India and Bangladesh have issues with the Ganga and Teesta; other countries in the region also have long-term stand offs regarding various rivers.

Do you think that countries in the region should have some regional mechanism to address the agenda of rivers?

HM: There is, unfortunately, no joint river management system in our region even as major rivers have originated from the Himalayas.

JB:  Bangladesh is climbing up the economic ladder, but there are concerns that such practices would prompt compromises with environmental and social safeguards.

HM:  Bangladesh — under the leadership of Prime Minister Sheikh Hasina — has become an example of how a country with one of the highest population densities and the lowest per capita land-holding can not only become self-sufficient, but also a big exporter.

We had significant food deficit in the 1950s; but now we have become self-sufficient in terms of food production despite having a population of 170 million.

Bangladesh’s per capita income has risen from to $2,000 from $600 within last 10 years; and it has already surpassed that of Pakistan and may cross India’s soon.

The buying capacity of our people also has increased 2.5 times in the last decade.

JB: These are great numbers. But they reaffirm concerns that such economic strides may lead to lowering of environmental and social guards.

HM:  We are aware of the possible repercussions. The PM has put emphasis on social development as well.

We are doing well in terms of social prosperity by ensuring almost equal work distribution across all levels. Social disparity in Bangladesh is far less than in India and Pakistan now.

We have also stressed on development of rural economy along with an emphasis on increase in exports as well as industrialisation.

JB: There are growing anxieties about the Rampal thermal power plant — being set up by the Bangladesh government near the Sunderbans — as an example of environmental compromise.

HM: Rampal Thermal Power Station is being constructed using the latest state of the art technology to minimise its environmental impact. Also, the power plant is far away from the Sundarbans. The project will come up as scheduled.

JB: What is the status of transboundary Sundarban management that you have been spearheading since 2010?  PM Hasina did mention it during her last trip to India.

HM: We initiated the process in 2010 in Kolkata. It focuses on climate change and the need to conserve Sundarbans from its impact. Cooperation between India and Bangladesh on Sunderbans will lead to a win-win situation.

While some progress has been made on the agenda, we should push for more cooperation. There should be a continuity in the process.

JB: What are your thoughts on the Glasgow Conference of Parties, scheduled for this year, in context to climate change?

HM: I am hopeful of a shift in the dynamics of political negotiation due to the recent change in the United States presidency. I hope that the bigger and more developed countries, which are majorly responsible for climate change, will keep their pledges as made in the Paris Agreement.

More funds should be allocated to affected developing countries such as Bangladesh to deal with the crisis.

JB: But many feel that economic recession triggered by the novel coronavirus disease (COVID-19) pandemic would be presented as a reason to deny funds.

HM: That is not a reason enough. COVID-19 should not be seen as a deterrent as many countries have increased their military expenditures during the pandemic.