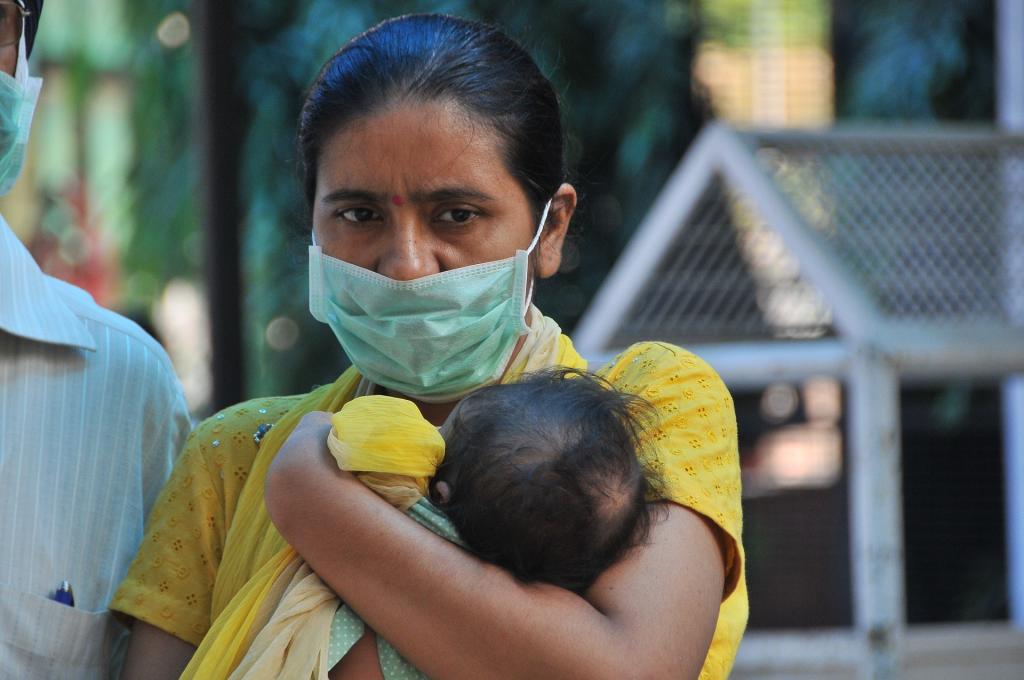 T Jacob John, virologist and former professor at Christian Medical College, Vellore has closely monitored mysterious disease outbreaks over the decades and says no agency in the country is equipped to investigate outbreaks. He spoke to Vibha Varshney. Edited excerpts:

Vibha Varshney: There are many outbreaks of unknown aetiology in India. Can we hold the Integrated Disease Surveillance Programme (IDSP) responsible for not ensuring they are identified? 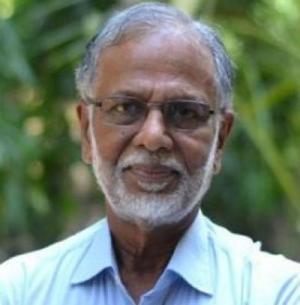 T Jacob John: No. They are like post offices. You cannot hold them responsible for a bad message you get. They get messages and forward them to the correct authority. They send the messages to the National Centre for Disease Control (NCDC), which is under the Directorate General of Health Services (DGHS).

The DGHS is designed to provide services and not investigate outbreaks. NCDC comes under DGHS and they are a small set-up fit for a tiny country, not one with a 1.38-billion population.

So, all reports end up at the NCDC. IDSP is doing its job — with extensive delays — but they are not what we need for investigating outbreaks.

IDSP is a data channel and information is captured for knowledge and documentation for posterity, not for solving any problem or improving health or preventing disease, not even for outbreak control.

VV: Then what do we need?

True surveillance is information for action then and there, not delayed. IDSP cannot do this as the design of the health management system in India is deeply flawed.

Human health management — which is both prevention and treatment of diseases — is of a dismally low standard in India.

Outbreaks in Saharanpur, Uttar Pradesh (a mysterious fever affected the whole of western Uttar Pradesh and even Haryana) and Muzaffarpur, Bihar (including neighbouring districts like Vaishali and Sitamarhi) have been going on for decades, but the health management system has not taken them seriously.

Truth is they did not know how to. They were not serious about the identification of the disease and its causation. The central government agency designated to do the job, namely the NCDC, was not competent enough to solve the problem.

VV: Who is responsible for investigating outbreaks?

It is a professional activity. In the absence of public health, organisations like the NCDC try to investigate outbreaks in Saharanpur and Muzaffarpur and they take the responsibility to do their best, but they are not assigned with accountability.

So, if they fail, they fail. Had accountability been built in, they would have brought in the best experts from the country when they failed.

The Saharanpur problem existed for decades, but there is no report or record.

NCDC and the Indian Council of Medical Research (ICMR) investigated this repeatedly but never brought in experts from universities or other competent agencies.

This is the problem of no accountability. If an agency is held accountable, they will have to solve the problem.

Local medical college faculties can double up and investigate. The objective is to detect the risk, factors that triggered the outbreak and then taking immediate remedial measures against the risk factors.

Investigation of the latter is first to discover the cause, second to determine the risk factors and third to stop the outbreak by mitigating risk factors.

If the cause can be easily detected as in most instances, further progress is similar to the outbreak of the known cause.

Here is the tricky problem: All outbreaks need not be due to infectious diseases. Inexperienced and untrained investigators tend to assume that an outbreak has to be due to a transmitted agent, hence infectious.

In Saharanpur, both NCDC and ICMR repeatedly investigated to detect the cause by searching for evidence of any virus infection year after year and drew a blank.

In Muzaffarpur, the NCDC investigated virus infection year after year and the only conclusion was that the cause was not the Japanese encephalitis virus.

Then, the NCDC sought the help of the Centers for Disease Control and Prevention in Atlanta, United States to come and search for difficult viruses to detect. This was in 2011.

In 2012, they tested for all known viruses and drew a blank. Then, in late 2012, the Bihar government requested me to help (Why me? Because I am known as a virologist).

In 2013, I visited, did a quick assessment and to my dismay, found the disease was not at all infectious, but a biochemical derangement.

Immediately, I managed to get the direction of further studies changed and we, thus, showed the disease had two causative factors: Nutritional and a food-related extrinsic element. The clinical diagnosis: Acute hypoglycaemic encephalopathy. Easily prevented, easily treated.

In Saharanpur, likewise, the disease was found to be non-infectious, caused by plant toxicity due to children consuming the beans of Cassia occidentalis.

Prevention was simple health education.  The bottom line: NCDC, ICMR, state health personnel and nearby medical colleges can be given responsibility or assume responsibility, but neither guests, nor volunteers can be held accountable.

VV: Can we improve the situation?

TJJ: If we do not want to improve, we cannot improve the situation. But if we want, the steps of improvement are textbook material.

In India, I don’t see any honest / serious desire to improve the situation (outbreak control by investigation and interventions).

If one baby falls down the chute of a borewell, that should be the signal that any borewell wide enough for a baby to fall in is a risk factor easily remedied.

Then, a second baby falls in another state. Attempts to rescue the baby become big news. The baby-falling-in-borewell incident happens some 30 times, as if seeking such sensational news.

It’s the same for disease. As long as ‘we’ (the Union Ministry of Health and Family Welfare, healthcare experts in government and private sectors) are arrogant to assume every disease can be treated, there is no need to ‘waste money’ on prevention.

‘Paisa-wise, rupee-foolish’ — If India wanted to prevent diseases and promote health so that healthcare workers are not overburdened with a cluttering of cases of easily prevented diseases, India would have improved the situation several decades ago.

But that would incur some expenditure: 2-3 per cent of the gross domestic product (GDP).

If that is considered waste, then we will not improve. If we do spend that 2-3 per cent GDP on public health, then GDP will grow higher (I am not an economist to say by how much).

India cannot become a $5-trillion-dollar economy without establishing a public health system in the country.

Don’t expect any ambassador in India, any bilateral agency that helps India, don’t even expect the World Health Organization to advise India to establish public health, because deep down they will reduce their influence in India if we become wise and well-informed.

It is a well-kept secret in the profession that doctors (healthcare experts) are the worst enemy of public health. There is huge profit in the disease-care industry. So I ask: Do we want to improve?