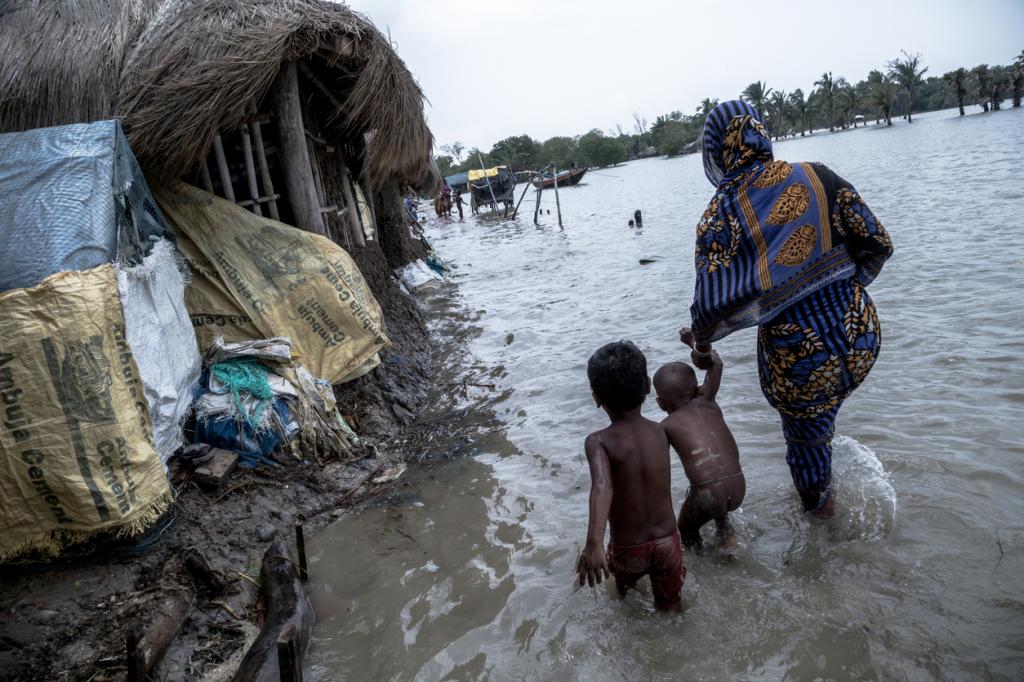 We know very little about the impact of climate change on human trafficking. Anecdotal evidence from countries across the world — according to a 2016 report by the International Organisation for Migration (IOM) — has shown the trend, but the extent to which it occurs is not fully understood.

The only data available of the phenomenon is that trafficking increases by 20-30 per cent during a disaster, according to estimates by the United Nations. Experts believe this gap in understanding plagues our efforts to address and tackle these issues. 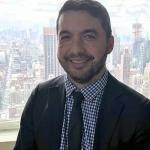 Down To Earth spoke with Christopher Richter, specialist on regional migration, environment and climate change at IOM, to understand the connection between climate change and trafficking, why there is no data on this and how its absence affects response strategies as well as shaping of laws and policies.

Taran Deol (TD): Can you elaborate on what the climate change-human trafficking nexus is?

Christopher Richter (CR): It's a niche issue that we know very little about in terms of how many people are actually impacted. Part of that has to do with the fact that trafficking itself is such a criminal activity for which data and statistics are hard to find.

Moreover, the links with climate change — and this is also true for migration, broadly speaking — are quite diverse and multi dimensional. So it’s often difficult to pinpoint specifically that climate change is a driver of migration or trafficking.

A lot of what we know about this nexus is based on case studies and anecdotal evidence from people working in disaster situations. Issues of unconfirmed cases have also been flagged by them. The issue that we have more of a sense of is that environmental degradation and climate change can drive trafficking and modern slavery, particularly in the aftermath of disasters.

TD: Is it easier to understand the link in the case of a sudden onset of climate change?

CR: The sudden onset of disasters are situations where governance structures can break down and different types of vulnerabilities can increase, some of which could have gender dimensions.

Criminal networks can take advantage of such an environment, in order to lower people into situations of vulnerability and potentially of trafficking. That's the main trafficking and climate change link we see and it’s probably been written about the most.

The other side of this is that victims subjected to trafficking and modern slavery can at times be forced to participate in activities that have a negative environmental impact.

Another dimension is that environmental degradation and unsustainable environmental practices pull people into conditions of modern slavery and trafficking by creating a demand for cheap labour in sectors that are doing environmental damage.

However, it’s very difficult to quantify the strength of specific relationships and interactions between trafficking, slavery and climate patterns.

TD: The time taken for a natural disaster to result in trafficking varies from case to case. How do we ensure such cases don’t fall through the cracks?

CR: Criminal networks can take advantage of the immediate crisis period. In some ways, even they’re operating in an environment that's completely destroyed. But that's in the weeks and months after a disaster.

If trafficking is occurring years after a disaster, then it’s a question of the ongoing vulnerability of the people and if they’re unable to go back to their livelihoods. It's about being able to continually assess needs and vulnerabilities in the transition period from the humanitarian crisis setting to the long-term development approach and making sure the gap is filled.

This is becoming increasingly important in the UN context as well, where we are looking at the humanitarian-development-peace nexus. That’s the area in which this ongoing assessment of vulnerabilities and potential for trafficking issues comes in.

TD: How can laws and policies be amended to address the climate change and trafficking nexus?

CR: The full spectrum of human mobility — trafficking, voluntary forms of migration, displacement, planned relocation — is not well integrated in the climate change adaptation policies across the Asia Pacific region and globally.

One important aspect would be to make sure that issues related to mobility, including potential displacement, are fully integrated in climate change adaptation, disaster risk reduction plans, as well as laws and frameworks at the national level. This would be an important part in addressing the risk factors for vulnerable populations.

We can also integrate trafficking in persons related issues in humanitarian response.

Nevertheless, it's really important to do more research and analysis in order to obtain a deeper understanding of the climate change and trafficking nexus to put it on the agenda for policy makers.