Pacific heatwave: ‘More research needed to find what causes this’

Unusually high sea surface temperatures (SSTs) in the Pacific Ocean have been observed recently around the western coast of the United States. This marine heatwave (MHW) covers an area of roughly 6.5 million square kilometres. 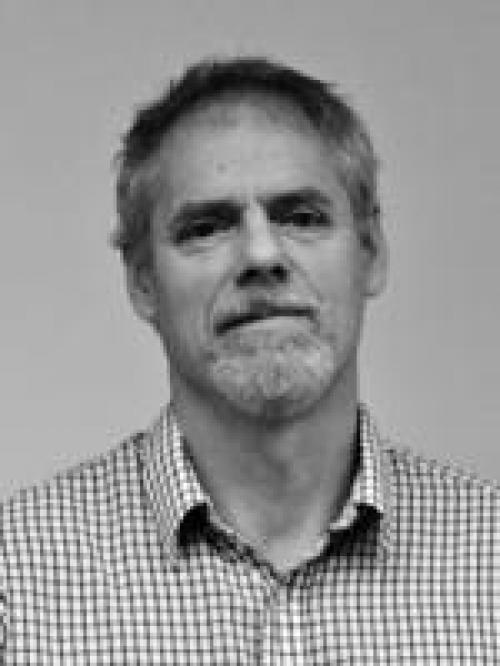 Down To Earth spoke to Nicholas Bond, who works with the National Oceanic and Atmospheric Administration in the US. Bond, who is also an expert on MHWs, talked about the current heatwave in the Pacific, its possible causes and significance. Excerpts:

There has been a ridge of higher than normal pressures extending from the Bering Sea to off the coast of the Pacific northwest this summer. This led to less wind mixing of cold water from the depth, probably somewhat lower cloud concentrations than usual, and anomalous poleward upper ocean currents that bring in warmer water.

A full analysis is required to determine the relative importance of these different effects. We can say that an unusual and persistent weather pattern has caused the SST anomaly to become prominent.

At least in term of SSTs, the magnitude and areal extent of the positive anomalies are comparable to those in the summer of 2014 in the northeast Pacific. As an aside, they continued to grow in 2015, and we do not know if that will be the case this time.

Have the causes and impacts of the 2014-15 event been studied and if yes, what have we learnt?

We know that unusual and persistent weather patterns, first in the winter of 2013-14, followed by a different pattern in 2014-15, caused the initial warming and then reinforced it.

We also know that the baseline warming with global climate change made the event much more intense relative to historical temperatures. The event helped us better understand how the marine ecosystem responds to marine heat waves.

Have other regions in the Pacific or in other oceans experienced or are undergoing a similar phenomenon?

The waters in the vicinity of Australia and Tasmania have experienced severe marine heatwaves.

What happens to the ocean ecosystem during such a heat event?

The marine ecosystem response is complicated. Generally, species favouring warmer water prosper at the expense of those more adapted to cold water, especially at the base of the food web.

Many of the cold water species at lower trophic levels represent more nutritious prey for higher trophic levels. So the marine heatwave of 2014-16 resulted in higher than usual mortality of fish like salmon, sea birds and marine mammals.