Steve Horvath, a geneticist who was able to reverse nine people’s biological clock recently, spoke to Down To Earth about the study 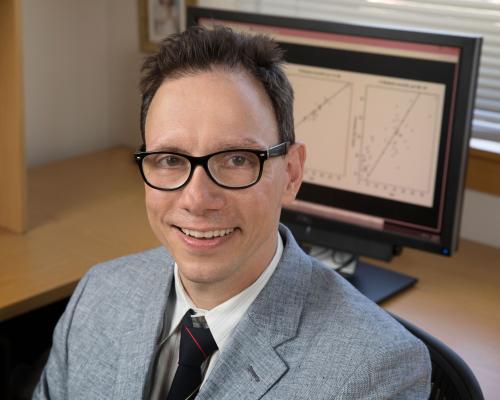 A group of scientists in the US have, for the first time, been able to reverse the biological clock of nine volunteers by 2.5 years by just administering a cocktail of drugs for a year.

The lead scientist Steve Horvath is a professor of human genetics and biostatistics in the David Geffen School of Medicine at University of California, Los Angeles (UCLA) and Fielding School of Public Health. In an interview, he told Down To Earth about the study its findings and the likely ramifications of the breakthrough. Excerpts:

What prompted the study and is it the first one to suggest that the biological clock of humans can be reversed?

My collaborator Greg Fahy aimed to develop a treatment for rejuvenating the thymus (a ductless glandular organ at the base of the neck that produces lymphocytes and aids in producing immunity. It atrophies with age). After the study, he contacted me to test whether this treatment can also reverse the epigenetic age of blood samples.

What can be the ramifications of the study?

We have only accomplished the first step. It is a very important step but more work is needed. We need to repeat the study using a larger group of people. If these results are true, they will have profound effects on public health.

A rejuvenation treatment promises to delay the onset of most chronic diseases including heart disease and cancer. Also, a rejuvenated thymus promises to rejuvenate the immune system which means that our body could avoid autoimmune diseases and dangerous infectious diseases.

Many older people die of pneumonia because their immune system does not work well anymore.

What do you plan to do next?

We plan to conduct a larger replication study that involves about 100 people, which will consist of both men and women. We need to carefully evaluate this treatment.