Using a combination of growth hormone and two common drugs used for diabetes medications, a scientist reduced epigenetic clock by an average of two-and-a-half years 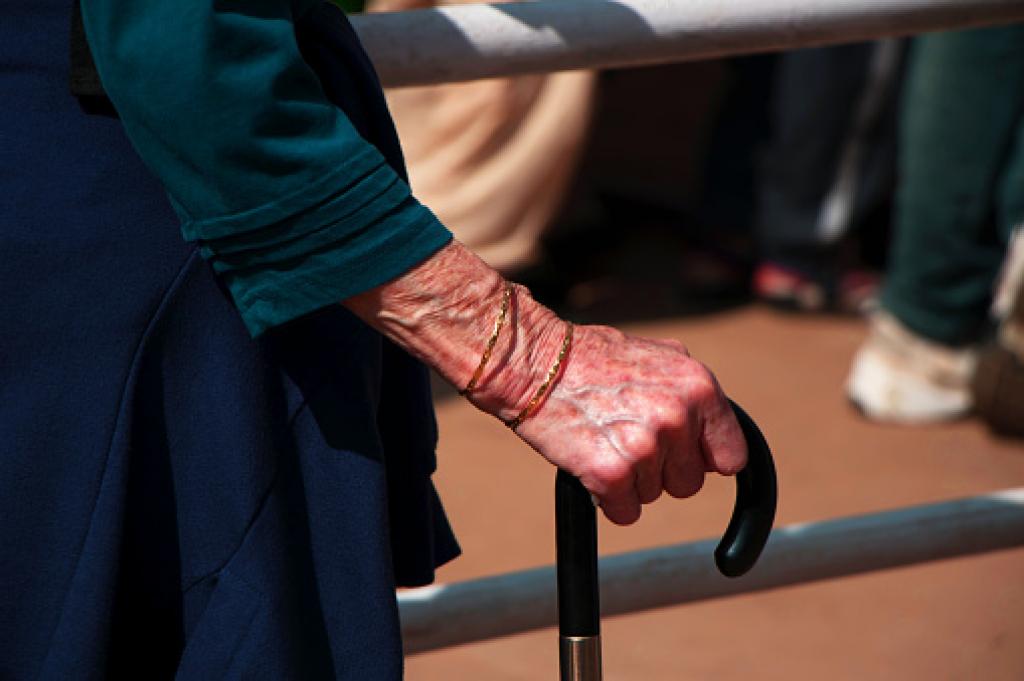 It may be possible to reverse a person's biological age with a combination of drugs and growth hormones, found a research published in the journal Ageing Cell.

Steve Horvath, a geneticist at the University of California, was able to reverse participants' biological, or epigenetic, clock by an average of two-and-a-half years after being treated with a combination of growth hormone and two common drugs used for diabetes medications, read the study reported in Nature. The immune system of the patients too appeared to have rejuvenated.

“I’d expected to see slowing down of the clock, but not a reversal. That felt kind of futuristic.” Horvath told Nature.

Biological age or the epigenetic clock is measured by tracking chemical changes to an organisms DNA that occur with time. As people age, chemical modifications or tags are added to their DNA and these change throughout their lives. So by looking at these tags a person’s biological age can be measured.

Horvath, a pioneer in epigenetic-clock research, has developed some of the most accurate ones. Here, the epigenetic clocks has been used to determine the effectiveness of the drug cocktail when it comes to biological aging.

It was a small study conducted between 2015 and 2017 on nine men between the age of 51 and 65 years. This study, known as the TRIIM (Thymus Regeneration, Immunorestoration, and Insulin Mitigation) trial, is the first human clinical trial designed to reverse aspects of human aging.

Initially, the prime objective of the study was to observe the effectiveness and safety of using growth hormone rhGH (recombinant human growth hormone) to rebuild tissue in the thymus gland, a key feature of an efficient immune system

Two anti-diabetic drugs — Dehydroepiandrosterone (DHEA) and Metformin — were included because the growth hormone rhGH was likely to encourage the onset of diabetes.

The impact of the combination of drugs on ageing was tested later. Metformin used in the research is already being researched for ways of fighting age-related diseases. It is a drug approved to treat diabetes but appears to target a number of aging-related mechanisms too.

These results are preliminary due to the small scale of the clinical trial and the researchers are urging caution until larger studies can be launched.

Wolfgang Wagner, a cell biologist from the University of Aachen in Germany, said the study is very small, making it difficult to draw firm conclusions.

“This study has huge implications not just for infectious disease but also for cancer and ageing in general,” Sam Palmer, cancer immunologist at the Herriot-Watt University in Edinburgh, told Nature.