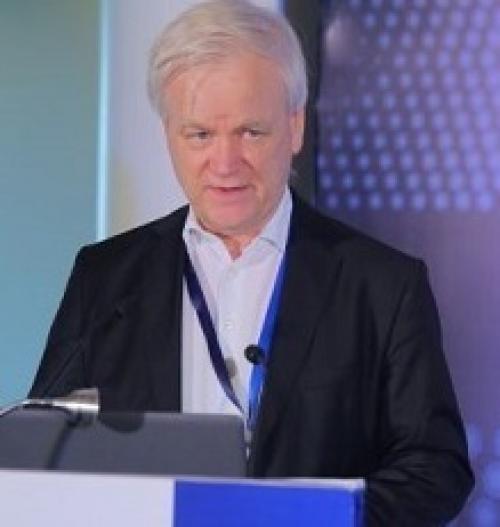 India is one of the biggest producers of electronic waste in the world. In 2016, the Centre notified E-waste (Management) Rules and one of its highlights was the concept of Extended Producer Responsibility (EPR). It means the manufacturers of electric and electronic equipment must facilitate their collection and return it to authorised dismantlers or recyclers. However, even two-and-a-half years after the law was passed, there is little evidence that it is being implemented.

Down To Earth spoke to Swedish academic Thomas Lindhqvist, who is credited with introducing the concept of EPR and is visiting India to understand the waste management practices post EPR implementation here. Excerpts of the interview:

Q: What is your understanding of how waste is being managed in India post EPR implementation?

It is in many ways fantastic to see what has happened. The last time I had mainly spent time here when all of this was just ideas or aspirations, but now the country is starting to do something. So that’s really a good feeling. India has the same experience as many other countries and it’s that the practice is not that easy. When it comes to e-waste, I think there are number of issues India could have dealt with, but either no one was able to see it or they were not prepared for it. We need more supervision. I am not saying it has to be perfect. I haven’t seen perfect, but it has to be good.

Q: What are those issues and how could they be dealt with?

To begin with, India has 19 PROs (producer responsibility organisations, which are hired for collection) today and you need to really see what they are doing to create a level playing field. If you allow a few of them to not follow general rules or do not do a good job, then it will be really difficult for other ambitious ones. This will lead us to what we call a race to the bottom, where to exist you have to make shortcuts.

Q: As per a report submitted to Delhi High Court there is no independent mechanism to verify if EPR is being implemented. The law mandates random inspections by the Central Pollution Control Board (CPCB) and state PCBs, but there’s no record of them. What do you have to say about that?

Q: What are the things that are not working for India when it comes to implementation of EPR?

First is how to address the ones using the products: how you do you get people to hand back their products in a reasonable way. Most people, somewhere deep in their hearts, would like to do it. Also, you have to try to make people understand why it’s important and understand what consumers want. There is a need to create convenience around it so people can do this and understand where to go with their products. And you also have to make companies understand why this is important and that people might not reward you every time they are buying something, but they (companies) have to build an image of a responsible actor, of someone consumers can believe in. Companies should include this in their marketing for all types of electronics. We should get companies to appreciate this.

Q: Which nations have the best EPR practices and are there any models India could follow?

If you look at Europe, the picture is very different. There are systems which are working best like in Switzerland, Austria, Germany, Netherlands, and Scandinavian countries. They are the best probable systems, but that doesn’t mean there are no problems. They are not doing something different and just following the rules they have laid down. But they are thinking beyond the guidelines and interpreting them to fulfil what was meant when the rules were written. So that intention has to be replicated in India.