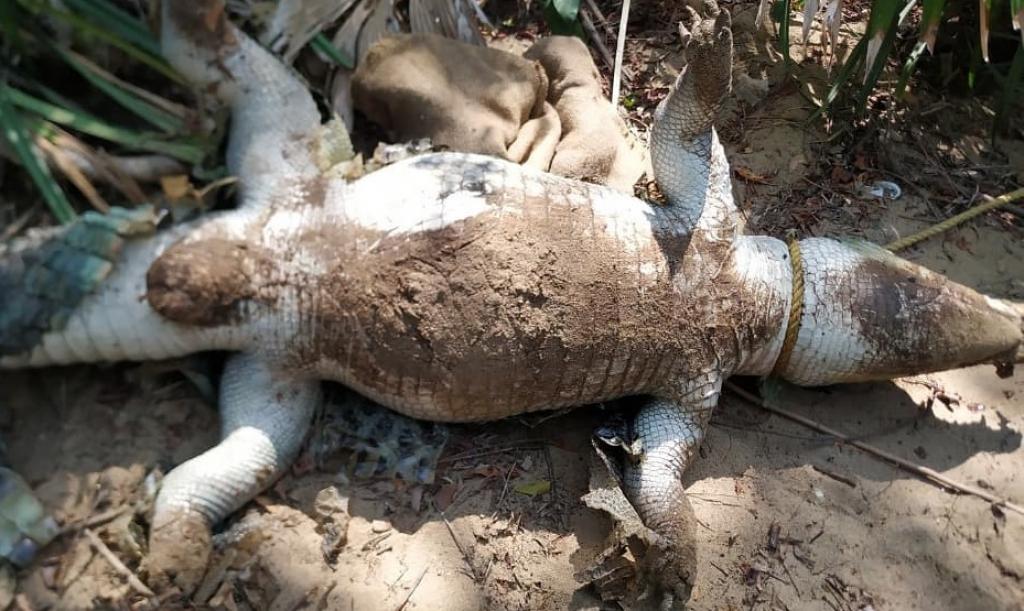 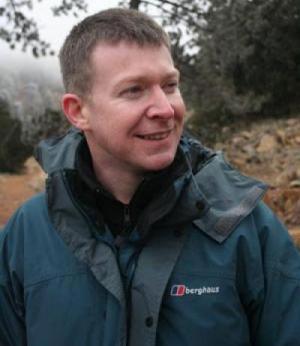 On April 4, 2019, the legendary Romulus Whitaker, the founder of the Madras Crocodile Bank, wrote an angry post on Facebook about how he lost a rare Cuban Crocodile due to the vibrations coming from the loud music played in a spa resort adjoining the Bank. Down To Earth spoke to veteran Australian crocodile watcher Adam Britton about how sound impacts the behaviour and breeding of crocodilians as well as other reptiles. Excerpts:

Q. How do vibrations affect the breeding and behaviour patterns of crocodilians, as Romulus Whitaker says in his Facebook post?

Crocodiles can detect vibrations easily. They use this for hunting, for navigation, and as an important way of communicating with other crocodiles. The larger the crocodile, the deeper the frequencies it is capable of producing, and so they tend to use low frequencies and vibrations for territorial and aggressive signals.

Large machinery, vehicles, rumbling thunder and bass music produce vibrations which — to other crocodiles — can sound like highly territorial, aggressive signals produced by a competitor. Other large crocodiles will hear this and respond very aggressively, attacking nearby crocodiles, vegetation and other structures in their urgent need to defend their territory. Smaller crocodiles will hear this and think there is a very large crocodile out there that likely wants to kill them — they will at the very least, become highly alert, and usually try and flee. If the source of vibration does not stop, it can become extremely stressful and start to affect their health. This is all common knowledge among zoos and farms who keep crocodiles and are concerned about their welfare.

Q. Can you recount any precedents where loud music has affected the health of crocs since Whitaker says there have been some of these in the international zoo community?

It is well-established that crocodiles can perceive and are affected by low frequency vibrations. There are a number of peer-reviewed studies covering several species, and a much larger number of anecdotal observations and records from many species of their response to low frequency vibrations, including the stressful impact of things like construction, heavy traffic and other unusual disturbances.

I’ve also seen the results myself, where thunder and passing vehicles trigger aggressive behaviour in large adult crocodiles, and fear and flight behaviour in smaller crocodiles. Even short-term exposure can lead to injuries, because all these crocodiles think there’s a new, giant crocodile that’s arrived in the neighbourhood.

There is a large body of literature on the role that stress (including chronic stress that occurs over many days, weeks and months) has on many animals, including crocodiles which seem particularly vulnerable to it especially when it is chronic and sustained. Romulus Whitaker is certainly aware of these studies and his concerns are valid.

Q. Could this death have been possible (due to the vibrations) if the species was any other kind of crocodillian?

As far as we know, every crocodilian species responds to low frequency sounds in similar ways. It is quite possible that this crocodile died either as a result of aggression caused by low frequency noise, or from repeated exposure to low frequency noise. There is unlikely to be a smoking gun in this case, and it may not be the result of a single incident, but rather a gradual accumulation – crocodiles are generally quite resilient animals, but they are vulnerable to long-term stress (where “long term” can be hours, days or weeks where the causal factor continues to be present). It is possible that this continued disturbance was a contributor to the crocodile’s death, particularly as there appears to be no other obvious cause.

Q. Is there anything unique about the Cuban Croc that makes it vulnerable to heavy vibration?

I’m not aware of anything unique about Cuban crocodiles that would make them any more or less vulnerable than any other species. Some species are more sensitive to certain frequencies than others, but it is hard to know the fine details between species.

Q. Are other reptiles, besides crocodillians also affected by vibrations?

Many reptiles can perceive vibrations; snakes, for example, as known to be sensitive to them. However, no other reptile produces or responds to low frequency vibrations on the same level as crocodiles, where it is an integral part of their social behaviour.