The story of how mammals evolved

In his book ‘I, Mammal: The Story of What Makes us Mammals’, former neurobiologist Liam Drew takes the reader on a spectacular journey 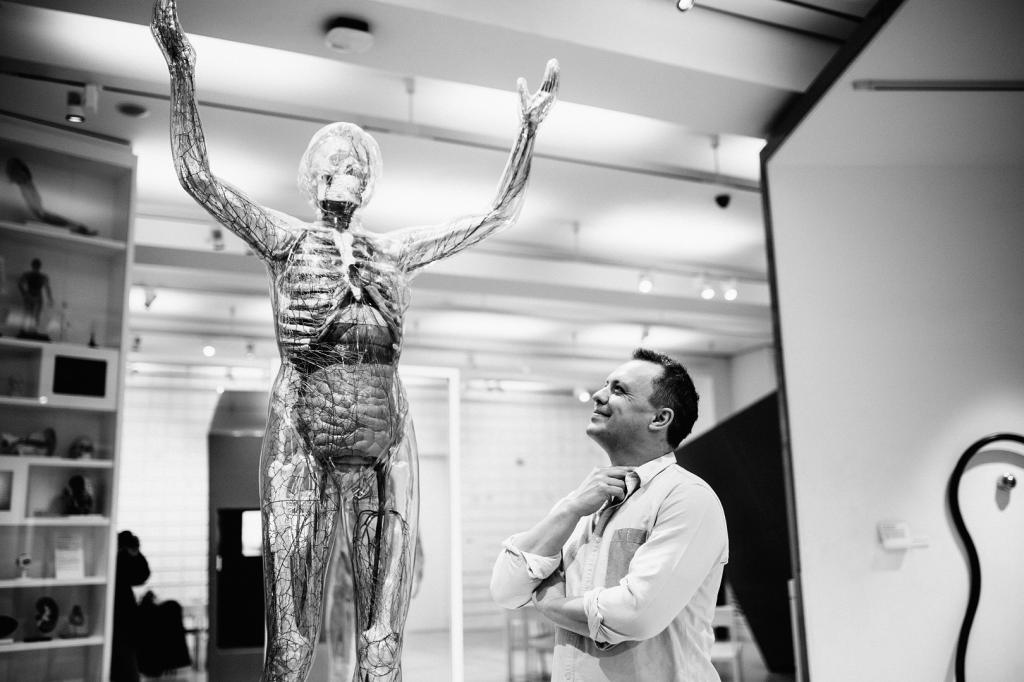 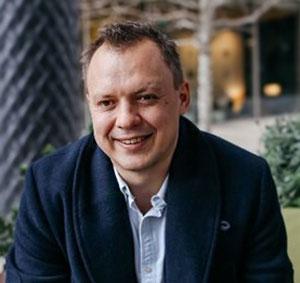 Humans seldom think of themselves as mammals. But we share a significant part of our identity with more than 5,500 mammalian species currently living on the planet.

Features like giving birth to live young ones, nurturing them with milk, having warm blood, hairs on the skin and large brains have evolved in almost all mammals since they first popped up in the evolutionary chain around 210 million years ago.

In his book ‘I, Mammal: The Story of What Makes us Mammals’, former neurobiologist Liam Drew takes the reader on a spectacular journey of how these features evolved over time – each of them with their own complicated story.

Mammals can be broadly divided into monotremes or egg laying mammals; marsupials or animals that give birth to premature live young ones and nurture them in pouches outside their bodies; and placental mammals which give birth to fully developed young ones after nurturing them inside their bodies. The last category makes up most of the living mammals, including humans. The group of mammals that intrigue Drew the most, and to which he goes back time and again in the course of the book, are monotremes.

The one animal among the monotremes that most fascinates Drew is the duck billed platypus — a mysterious looking mammal that lives in the warm waters of Eastern Australia.

Drew also informs how placental mammals branched away from monotremes to evolve other characteristics like birthing of young ones (instead of laying eggs) and large brains with a connecting structure between the left and right hemispheres that helped them to communicate better.

Down to Earth spoke to Liam Drew about his research about mammals and where it is headed in the future.

Q: Has mammalian evolution reached its peak or is there more diversity that nature can offer?

I suspect in tens of millions of years there will be mammals we wouldn't think of now. Although radically different forms of creatures occur only rarely — whales and bats evolved only once. Sometimes the most charming aspects of a creature are in the details.

From a certain perspective, deer and kangaroos are very similar creatures but who would have thought mammals would evolve to move like a kangaroo? Large animals with lifestyles like elephants and mammoths had evolved before but not with trunks! Whatever surprises the very long-term future might hold, now, we must focus on maintaining the diversity we already have. Many iconic mammals are in peril and that's heartbreaking

Q: According to you, how important was the study of egg-laying mammals and marsupials in discovering how mammalian characteristics evolved in nature?

Egg-laying mammals — the platypus and four species of echidna — have been invaluable for gaining insights into ancient mammalian history. Their anatomy, their physiology and their genetics have all offered glimpses of how mammals evolved from our pre-mammalian, reptile-like ancestors. Marsupials are crucial too, in showing how life can evolve in different directions from a single starting point, but also to show how particular species — like kangaroos and deer — can converge on similar lifestyles.

Q: Did the mammalian nature of human beings have anything to do with the evolution of consciousness?

Anatomically, our brain is very much a mammalian brain, and I think it would be naive to assume consciousness is something that arrived only with Homo Sapiens. The difference between us and other great apes is likely very small, but large enough to allow us to cross some vital thresholds, where our intelligence was able to fuel its own growth.

We are cultural creatures who inherit the fruits of so much collective learning. But yes, the evolution of bodies that can fuel large brains, of bonds between generations and of very rich sensory systems, and so on, were all pre-conditions for our brains' recent massive expansion.

Q: Would consciousness have evolved even in the absence of mammals?

I think current research into the intelligence of other types of creatures — particularly crows, octopus and the collective intelligence of, say, honey bee hives or termite colonies — is telling us things about foreign types of information processing that we never dreamt of.  Intelligence is not always the best evolutionary strategy but it has definitely emerged in very interesting ways in non-mammals.

Q: What are some pieces of the mammalian puzzle that are still out there to be solved?

It was actually pretty rare for any chapter in the book to end with "and there you go, that is definitely why that feature of mammals evolved." There was almost always a degree of uncertainty and more questions to ask.

Perhaps the two biggest unknowns remain — developing a really convincing model of why we became warm-blooded as it requires consuming and burning such huge amounts of energy, and figuring out where the mammalian cerebral cortex came from? Is it really a reconfiguration of a very ancient way of making vertebrate brains or is it something mammals created anew?