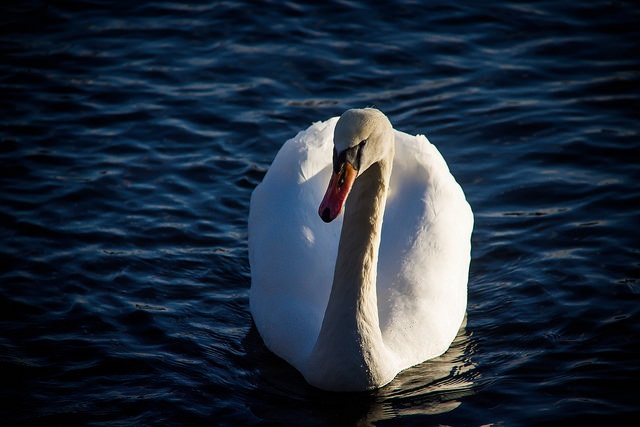 In your article, you mentioned that questions on where do water birds come from and where they go are not trivial? Does your research offer other interesting insights into water bird populations and their habitats?

Many of Australia’s wetlands are temporary, (as) they only fill (up) during (the) period of high rainfall and flooding. When these wetlands flood, they attract a large number of water birds.

What are the main reasons behind the decline in water bird population in Australia? Are they under threat in other regions of the world too?

There are several reasons for water bird population decline in Australia, (the major among them being) river regulation and water resource development.

The damming of rivers, alterations to natural flow, reduced wetland habitats and opportunities for water bird breeding are (some of the reasons).

(Also,) changing weather patterns—extended periods of drought have reduced flooding events (as well as) habitat loss through land use changes such as agriculture and urban development.

Using nuclear physics techniques allow us to analyse the feathers and extract data regarding their (the birds’) diets and some environmental data that is specific to the wetland they feed at.

This research uses an ITRAX—a scanning machine that measures the elemental composition, and we also use a mass spectrometer to measure the relative abundances of stable isotopes of carbon, nitrogen, oxygen and hydrogen. The results of these analyses will tell us which wetlands are being used by Australia’s water birds. We can then target these wetlands for conservation or improved management.

How do collecting bird feathers score over satellite tracking? FAO has recently said that we can use satellite images even better to conserve our natural resources. What do you have to say to that?

The use of satellite imagery to map and monitor wetland health is very successful and a great method. However, using satellite images doesn’t tell us the movement of water birds. Collecting feathers is a cheap, non-invasive method that anyone can do and is easy to collect data from a large geographic range.

Can feather technology track the movement of other birds?

Yes, this technology can be used to track other birds and has been done so extensively in the US.